Our recent First Class Trouble St. Patrick’s Day playtest was a blast! We enjoyed seeing so many of you running around in matching green hats and outfits. We hope you loved it, too!

As with our last public playtest, we’ve received a lot of feedback and suggestions. Read on to see what creator Niels Wetterberg has to say about it. 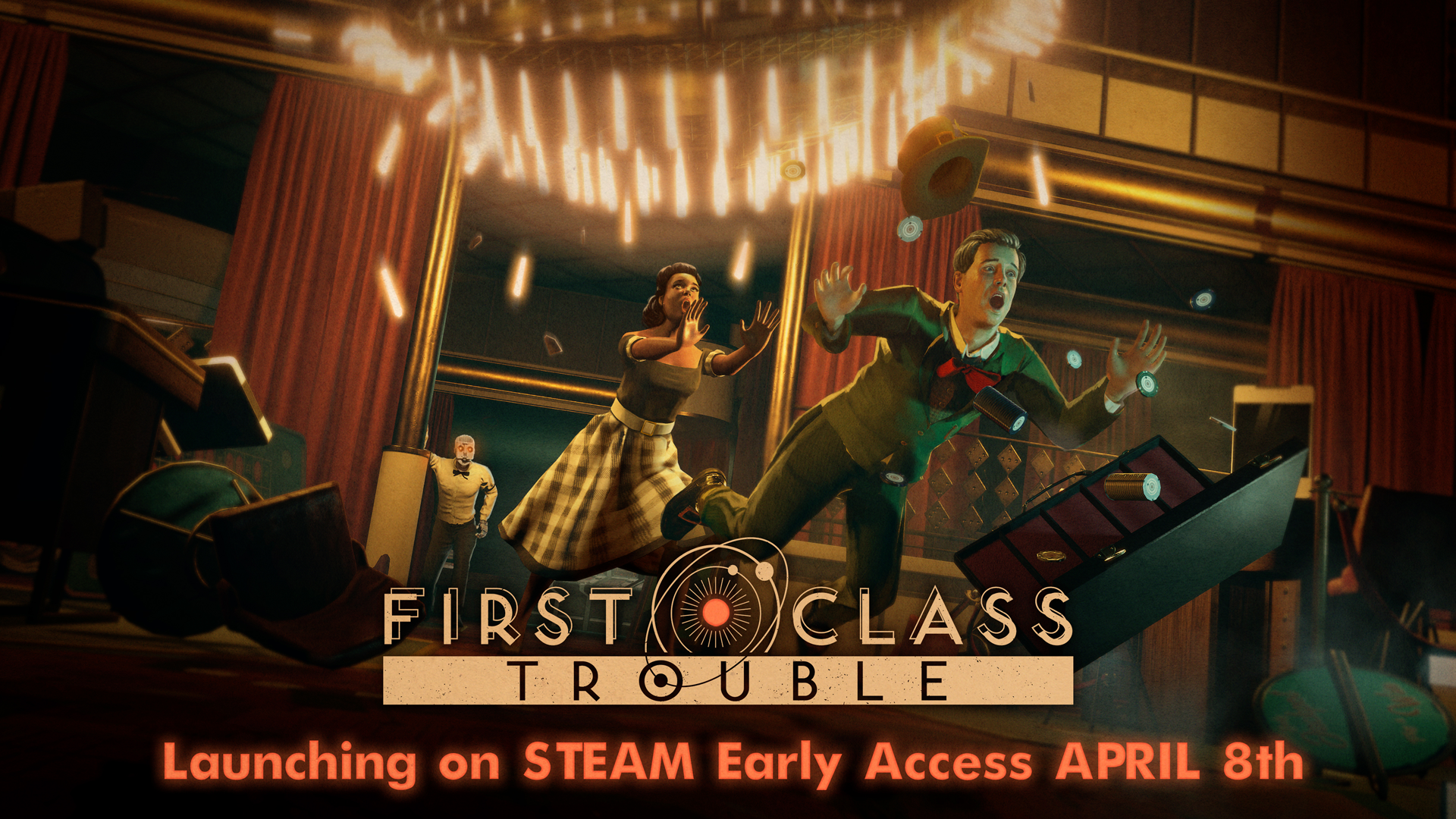 Once more we launched a deceptive cruise into outer space, and over 16,000 of you classy people decided to come aboard the Alithea, well aware that you were going to get stabbed in the back by your friends… or quite possibly, your former friends. 😊

After crunching the playtest numbers, we learned that:

During the playtest, more than a hundred bugs were reported and added into our system. We also discovered that our feedback system wasn’t flawless, and we can do even better in organizing our feedback. So, we have created this new system to gather and structure your feedback as we go live with the Early Access on April 8th. 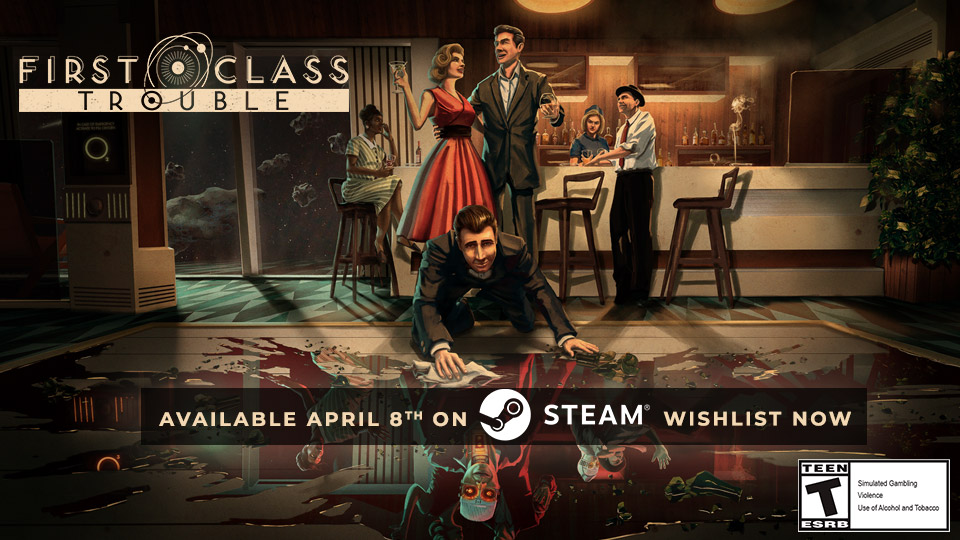 One of the things that lies closest to our hearts is to keep the community around First Class Trouble fun and safe. During the playtest, we were able to start testing the early implementation of our banning system, which we are grateful for, because it had some issues, which are now solved – and we are connecting it to our in-game reporting system, which should be ready to go at launch.

To make things consistent we have also created a code of conduct, which you can find here.

Finally, a big part of the test was to stress test the servers. We had a few hiccups along the way, which should be fully dealt with in time for launch.

So, all in all, we cannot wait to launch the game in Early Access in just a few more days – and once again beat those numbers. Come April 8th, we’re looking forward to seeing more champagne, more players, and of course, more deception!