Buy Now On: PC and Mac

Far in the southernmost reaches of the Deadfire Archipelago, frost and death have encroached upon the land of the living. You, Watcher, have received a missive from the isle’s residents: worshipers of Rymrgand, the god of entropy and disaster. They call you Duskspeaker, a harbinger of the end, and pray you fulfill your destiny. 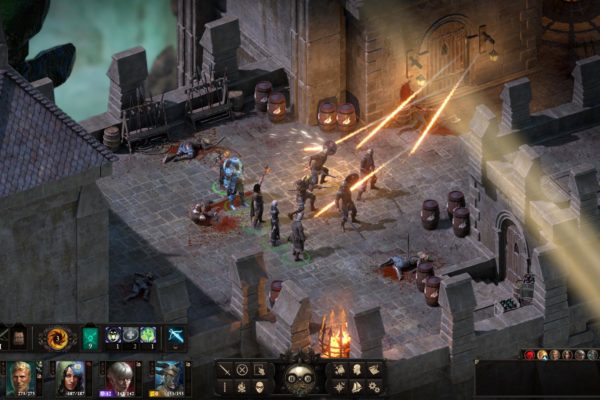 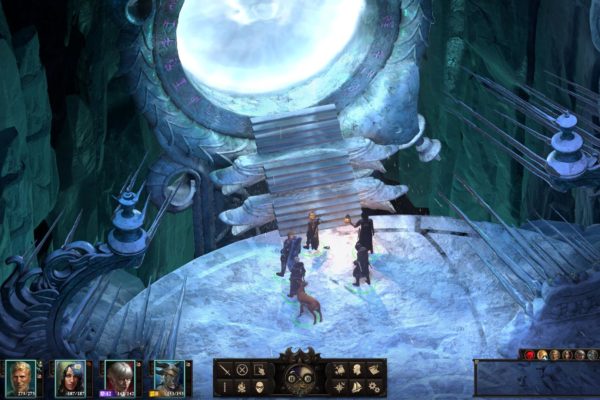 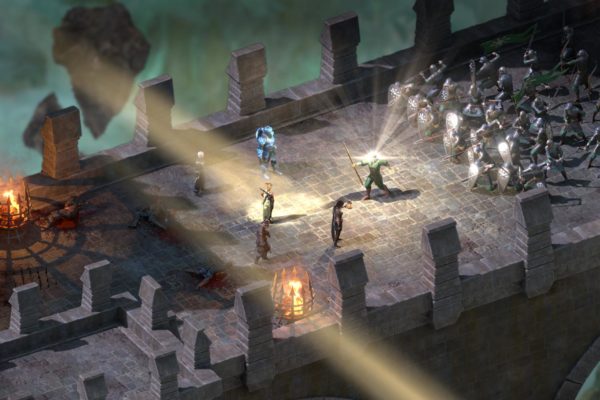 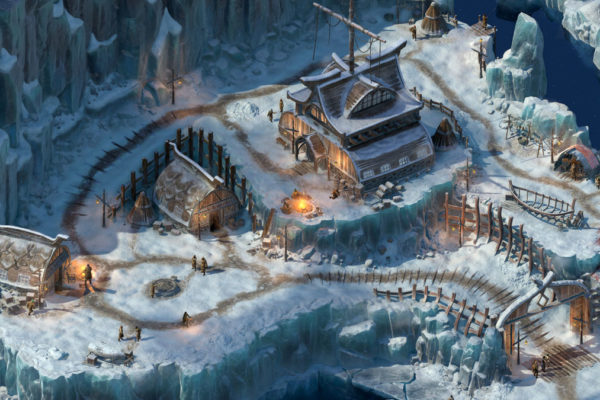 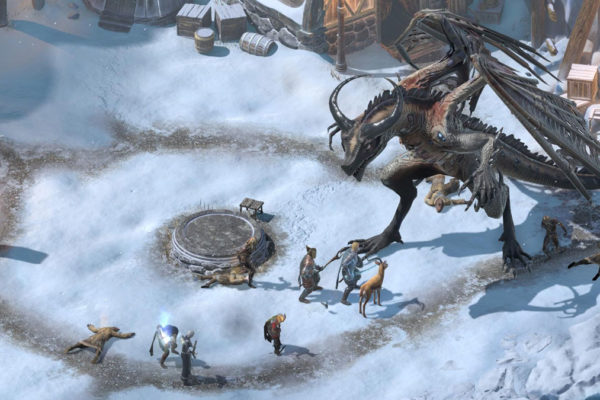 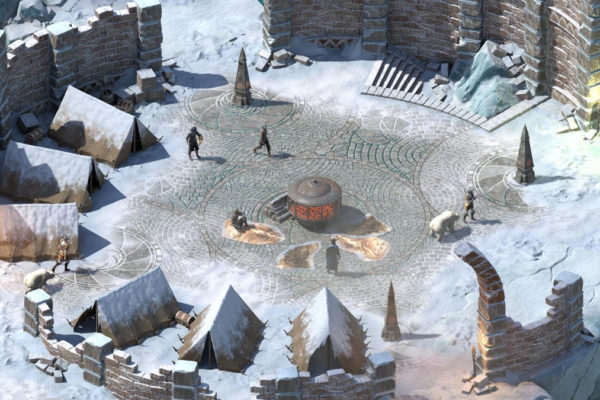 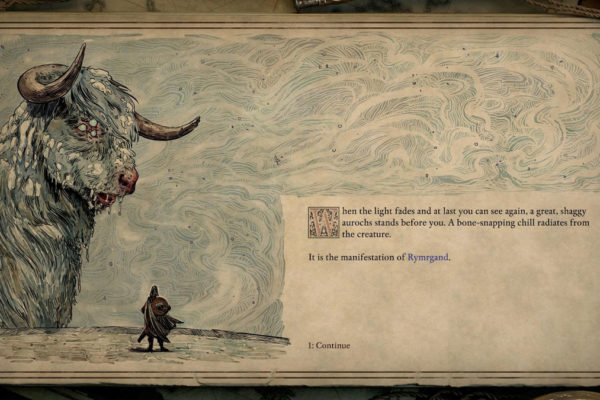