Hello All! I’m Lance James and I’m the producer here at Versus Evil. One of my main jobs for Versus Evil is helping our developers navigate the ever-important console world. I’ve had the pleasure of working with Microsoft, Sony, and Nintendo for several years now dating back to Xbox 360 and PlayStation 3 days and I’ve proudly helped ship titles on Xbox 360, PlayStation 3, Xbox One, PlayStation 4, and Nintendo Wii U. 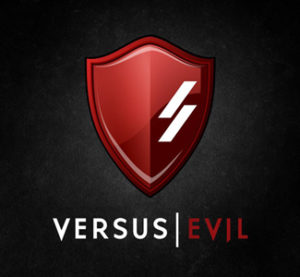 So you want to take your game to consoles – that’s great! However, while the process has gotten easier over the past several years it’s still a process and a rather long one at that. Here’s my general quick process overview to help those thinking about going down the console road! Please feel free to reach out if you ever need help navigating this world. I will do a small shameless plug here that a publisher (see Versus Evil) can really help expedite this entire process and make it quite painless for most developers.

First: Do your due diligence

Is taking your game to console worth the resources? A lot of people think that their game would be awesome to see on a console, but you really need to do your research here to determine if the long-term benefits are worth it to you as a developer. Here’s some questions we traditionally use to determine if a game makes sense on console or not.

If all the above makes sense for you, then you can start the work required to take your game to console. I’m going to keep things rather high level here, but it breaks down in to a few separate areas.

I’ve left out a lot of the things that happen in this process, but without making this thing 10+ pages this should give you an idea of the what it means when you say “Yea, I’m going to console”. It’s not an easy task, but certainly worth it for the right games and developers! Good luck on your ventures in the console world!