This week Versus Evil is hosting members of the press at the booth at Gamescom, providing them the opportunity to play upcoming titles and meet the independent video game developers behind the games. Gambrinous (Cardpocalypse, Guild of Dungeoneering) from Ireland, Breadcrumbs Interactive (Yaga) from Romania, and Mad About Pandas (Hitchhiker) from Germany are all on deck to show off their upcoming video games. The Versus Evil crew are unveiling Obsidian Entertainment’s Pillars of Eternity II: Deadfire Ultimate Edition for the first time, giving a hands-on of the game running on console. Versus Evil will is also showing off the upcoming arcade-action title, Into the Dead 2, from developer PikPok.

Feeling left out? Good, you should. That was our intent. To get you hyped for next week, because we’re bringing everything to PAX West for everyone to play!

On top of that, we’re bringing back Colm Larkin from Gambrinous and Patrick Rau from Mad About Pandas! They will watch you play their demos and judge you at a distance!

But that’s not what you’re here for. You want trailers. POW TRAILERS BELOW!

Pillars of Eternity II: Deadfire Ultimate Edition Teaser Trailer
The rogue god Eothas awakened within the stone titan sleeping below your castle, killing your people, and stealing a piece of your soul. Only you and your companions can uncover the rogue god’s machinations as he traverses the Deadfire Archipelago.
The critically-acclaimed RPG from the masters at Obsidian Entertainment finally arrives, featuring all major updates and expansions.

YAGA Official Gameplay Trailer
Smash, clobber and bash the murderous legends of Slavic mythology in this darkly funny action role-playing game that changes every time you play. Play as Ivan, a one-handed blacksmith with incredibly bad luck, who must take on the impossible tasks given to him by the tzar. All the while the mysterious witch, Baba Yaga, watches over Ivan’s fate.

Cardpocalypse Official Gameplay Trailer
Make friends, play cards, twist the rules, become a Mega Mutant Power Pets master, and try to save the world in this single-player RPG about being a 90’s kid. On her first day at Dudsdale Elementary, 10-year old Jess accidentally gets everybody’s favorite collectible card game banned, forcing the kids to take their card battles underground. Troubles arise when mutants from the game invade the real world, and it’s up to Jess and friends to stop them.

Hitchhiker Official Gamescom 2019 Trailer
Hitchhiker is a mystery game set along lost highways, where your goal is to solve the puzzle of your own backstory. As a hitchhiker with no memory or destination, you catch a series of rides across a strange and beautiful landscape, tracking the mysterious disappearance of a person close to you. Your drivers range from stoic farmers to off-duty waitresses, and each one has a story to tell. Clues appear, alliances emerge, and nothing is quite what it seems.

Yaga: Poleviks Character Introduction Trailer
In Slavic lore, Poleviks are field spirits that appear as dwarves. Poleviks like to cause mischief, like leading villagers astray in fields. Usually seen during the day, Poleviks will punish any farmers they see napping on the job. Poleviks are destructive monsters, but they’re not always such spiteful creatures once you get to know them….

That’s it for now – we’ll have more news coming out next week. Stay in touch in with us on Discord, Twitter, and Facebook! 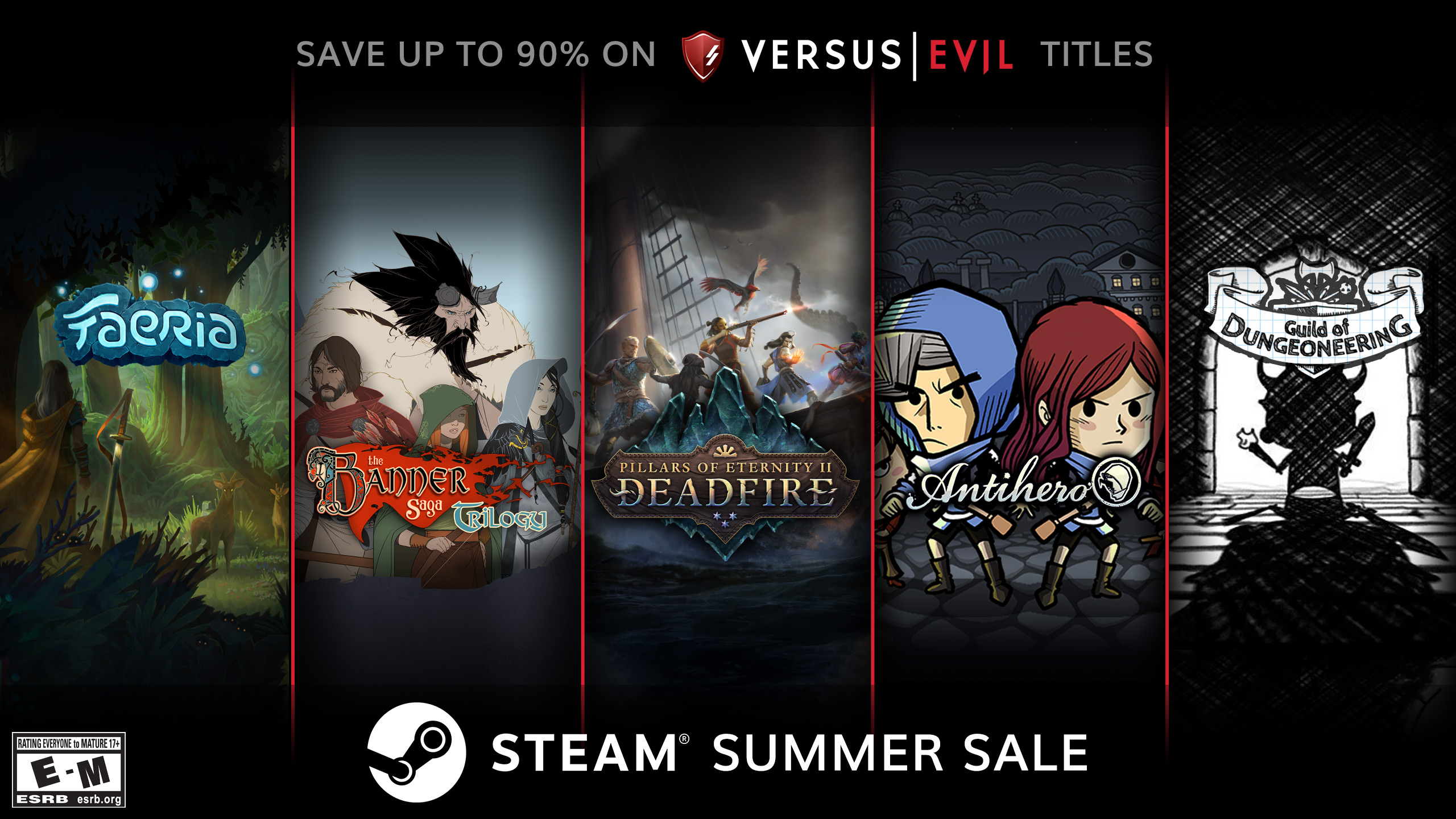