Hey, everyone! VS Dave here. The gates to the Eville Open Beta are now officially closed, but we hope you enjoyed your time within the chaotic confines of our quirky medieval village!

Now that the dust has settled, it’s time for us to get out there and sweep the cobblestone streets, wipe down the Town Square cages, and tend to the cemetery landscaping. But before we do, we wanted to take this opportunity to share some post-open beta thoughts from the team with you! 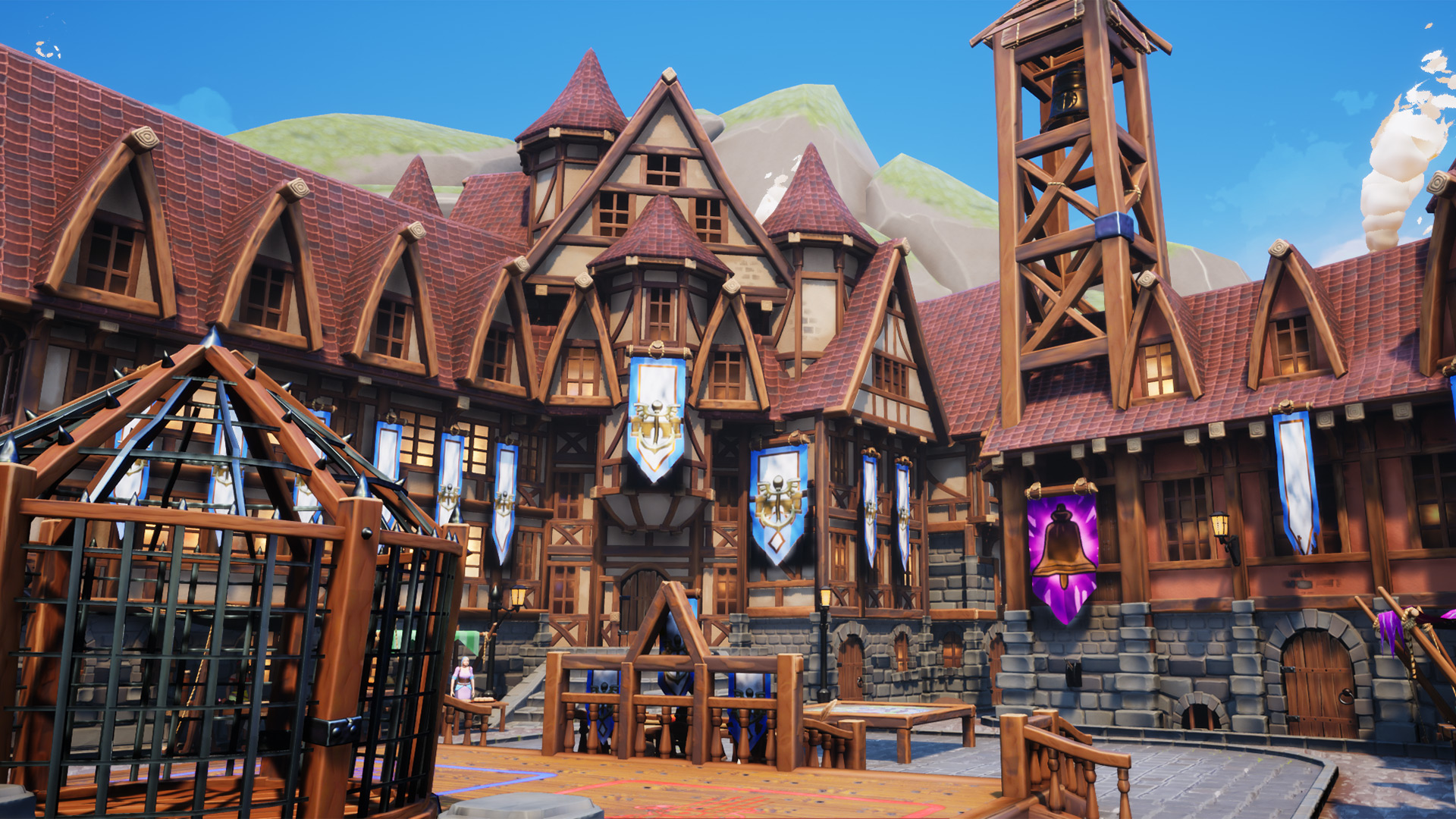 For starters, let’s kick things off with a massive and heartfelt THANK YOU! Thousands of you downloaded the demo over the weekend, and we were overjoyed to see so many new faces in Eville. Not only did thousands of you play, but you also generated tens of thousands of hours of content on Twitch! That. Is. Amazing.

“The Open Beta for Eville was such a smash hit, and I was so excited to be a part of it. It’s really special to be able to work on this game as a Community Manager for Versus Evil, and also share it with my personal streaming community. Players really responded to the depth, spirit, and theme of Eville – whether they were seasoned social deduction fans or brand new to the genre. The game creates such an entertaining space to connect with friends and community members with so many laughs and memories made. I can’t wait to see how far Eville goes!” – Sydney Rezza, Community Manager

We’d also like to give a special shoutout to our Heralds, who have been so supportive of Eville since we announced it. Five of the top ten most watched Eville livestreams during Open Beta Weekend were Heralds. Thank you, Heralds. We love you! 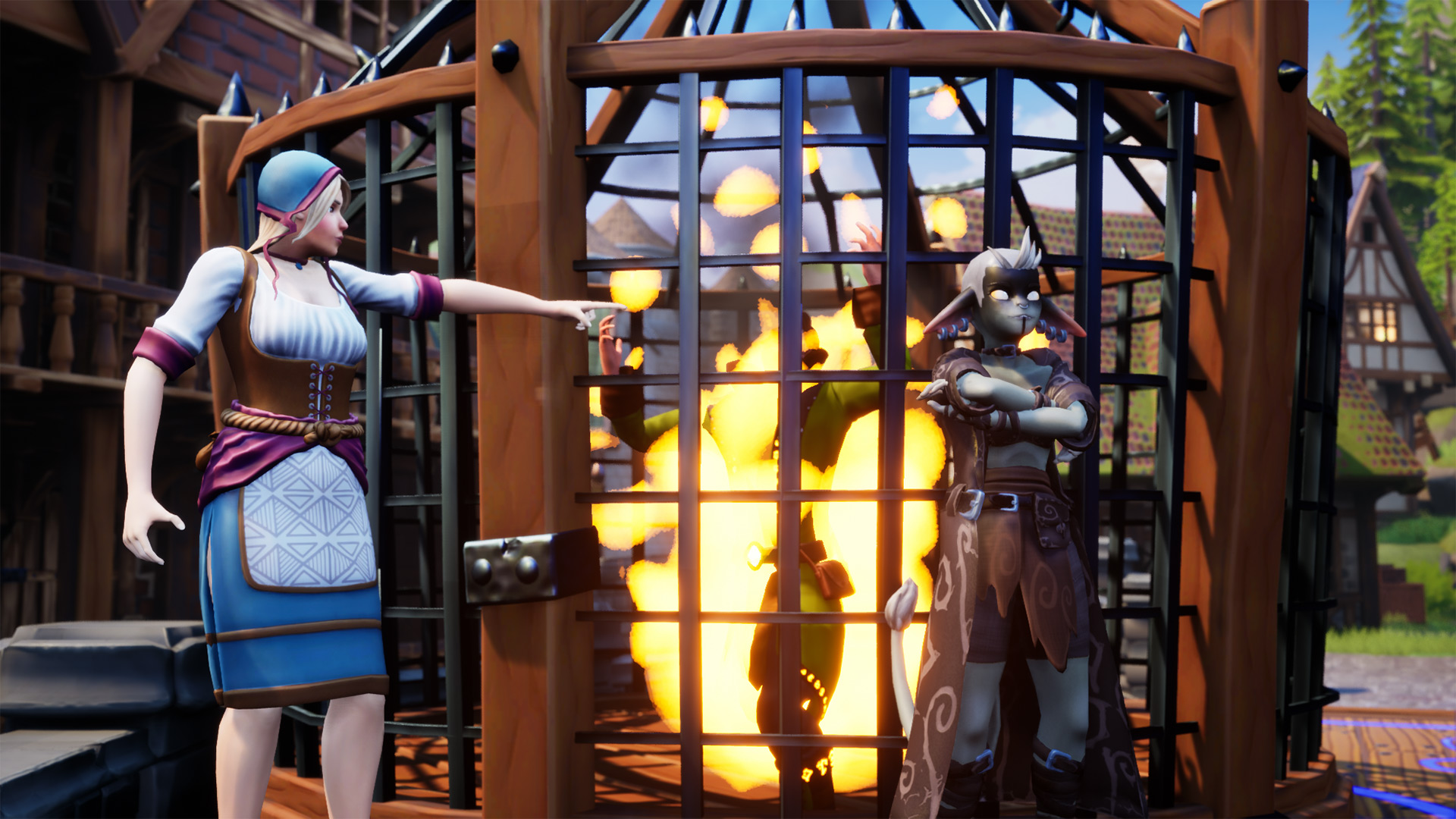 We received such fantastic feedback from the community, and the talented folks at VestGames have been reading all of it! Your thoughts, suggestions, and bug reports are more appreciated than you know. Still have something to tell us? We’re all ears! Come join us on Discord.

“In general, the feedback was great. We had people raving about the game and giving tons of suggestions, ideas or bug-reports that we’re currently working through and logging into our system,” said Hendrik Hollenborg of VestGames. “This was the first time we showed the new lobby system and proximity voice chat publicly. Everyone seemed to love both, and the voice chat adds another layer on top that immersed people in the game. We were made aware of issues with both systems and are fixing them now!” 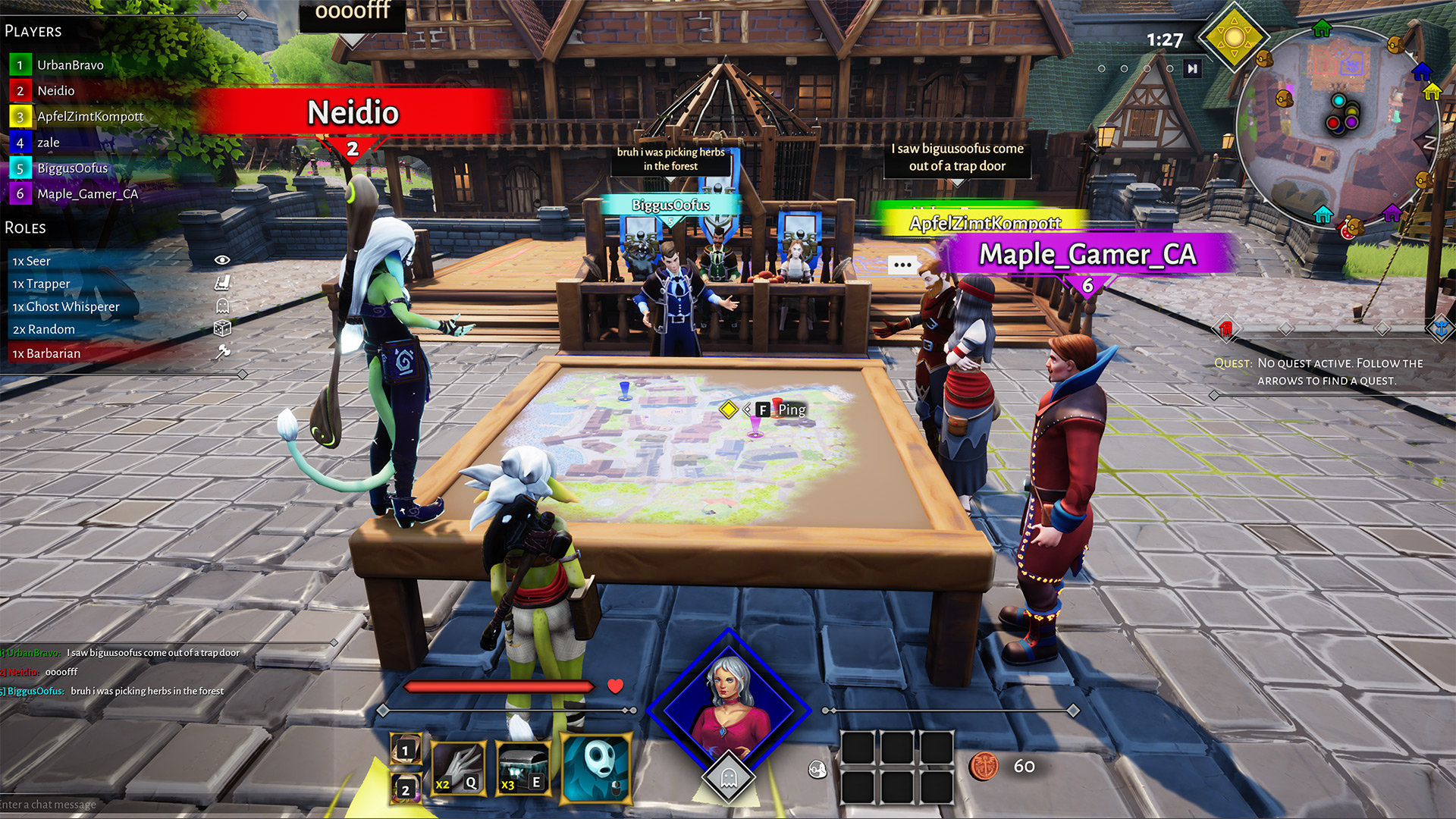 Speaking of bug fixes, we also need to give extra credit to a few folks who went above and beyond during Open Beta to help us out:

“It was an absolute blast to personally witness how much fun the players had. Hosting public lobbies all weekend came with the reward of some of the most entertaining moments I’ve seen in Eville. From players helping newcomers learn the ropes to feuds ending in complete laughter made this weekend something truly to remember. We’ve heard all your feedback, and the team is ready to make Eville a game you won’t soon forget.” – UrbanBravo, Community Manager

In closing, thank you again for spending your time in Eville and for all your kind words and constructive criticism. It really means a lot to all of us, as our games our near and dear to our hearts. For now, work continues on the game, and we’re so excited for you to see Eville again later this year. Stay tuned for updates!

Versus the Week: Meet Kirk

Versus the Week: Meet Kirk