By MaevriOctober 3, 2019 Pillars of Eternity

As you know, our team has been working hard these past weeks to determine and resolve the root cause of several bugs many players are experiencing in the Switch version of Pillars of Eternity. Today I’m happy to announce we’ve found the culprit for the biggest of these: the grey screen bug.

After extensive research and testing, our team has determined that the game seems to be running into hardware limits regarding the number of textures loaded in memory. This isn’t actually about memory necessarily, but more so about exceeding the limit of active textures that can be loaded via the GPU.

Currently all game textures are stored as a single texture each, which means early gameplay is not affected, but the further into the story players go the more textures the game is trying to constantly load. This is why many players who have spent a lot of time on quests, gathering items, and upgrading Caed Nua have experienced the grey screen, but others have reported completing the story with no grey screens at all.

Our solution is to use a technique called “Atlasing” which will combine small textures into one large one, like item icons into one texture instead using a separate texture for each item. This will greatly reduce the number of textures loaded in the game memory, but there are two caveats:

The team is committed to getting this right. We ask again for your patience while we work to implement this fix. We’ll also be putting more people on QA to run through all the textures and get an idea of what (if anything) is broken after doing the import and fix. The most important thing here is that we have found the cause, and we have a plan of attack to move forward and get this fixed for good.

As always, thank you for your feedback, constructive criticism, and patience as we continue to update you with our progress. We do encourage you to continue reporting issues that you see as that helps us tremendously. To stay up to date on all the latest news, make sure to join our Discord and follow us on Twitter and Facebook. 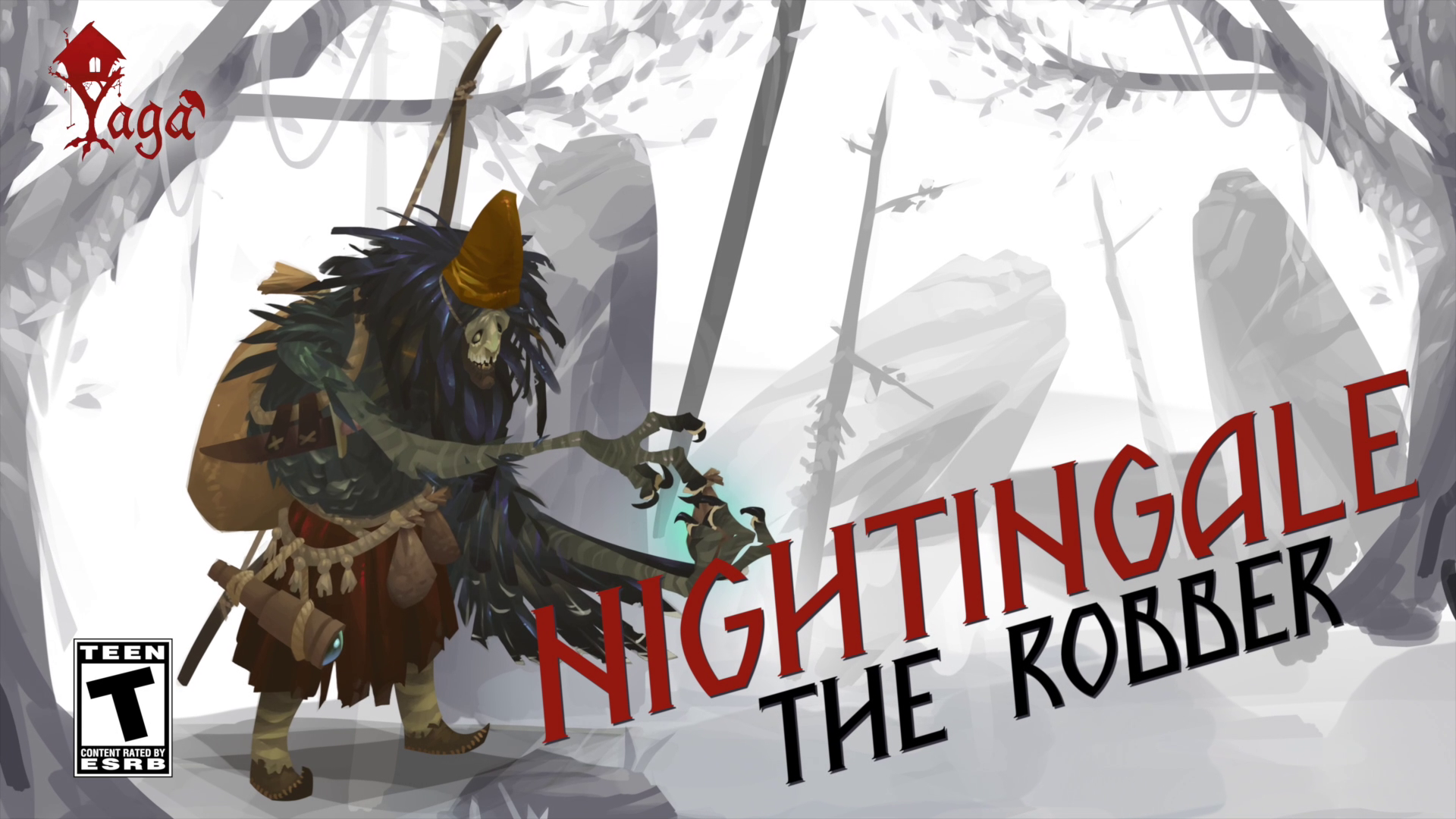