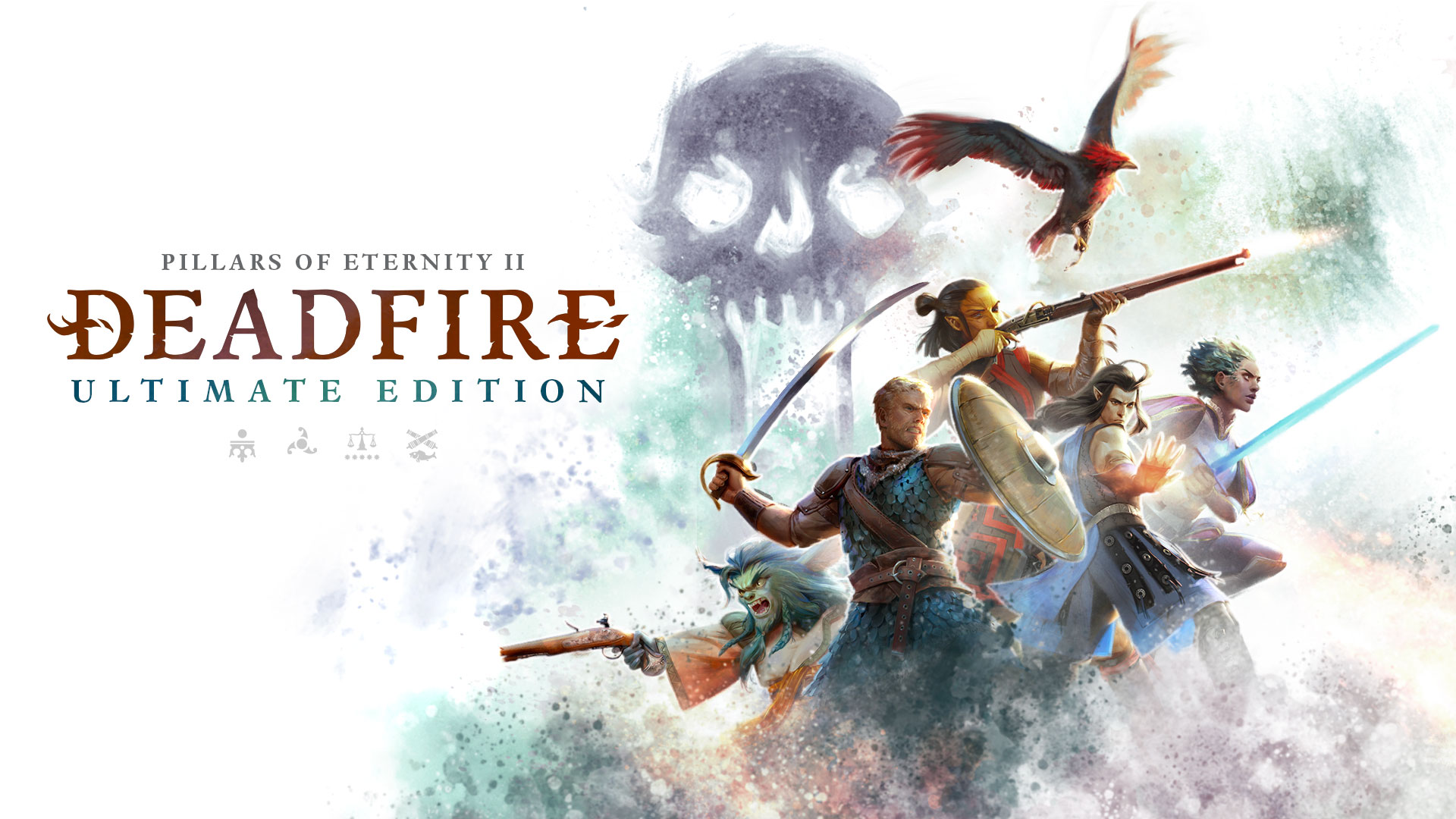 By Versus EvilSeptember 30, 2020 Patch Notes, Pillars of Eternity

Hey seafarers, we’ve got good news in store for you today! A new patch for the console versions of Pillars of Eternity II: Deadfire is inbound and will be landing ashore tomorrow. What does the latest patch address?

In all seriousness, we want to thank everyone in the community for their continued support and patience. We encourage you to continue reporting issues that you see as that helps us tremendously. To stay up to date on all the latest news, make sure to join our Discord and follow us on Twitter and Facebook. 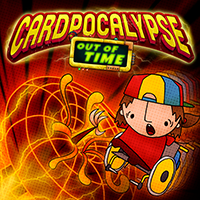