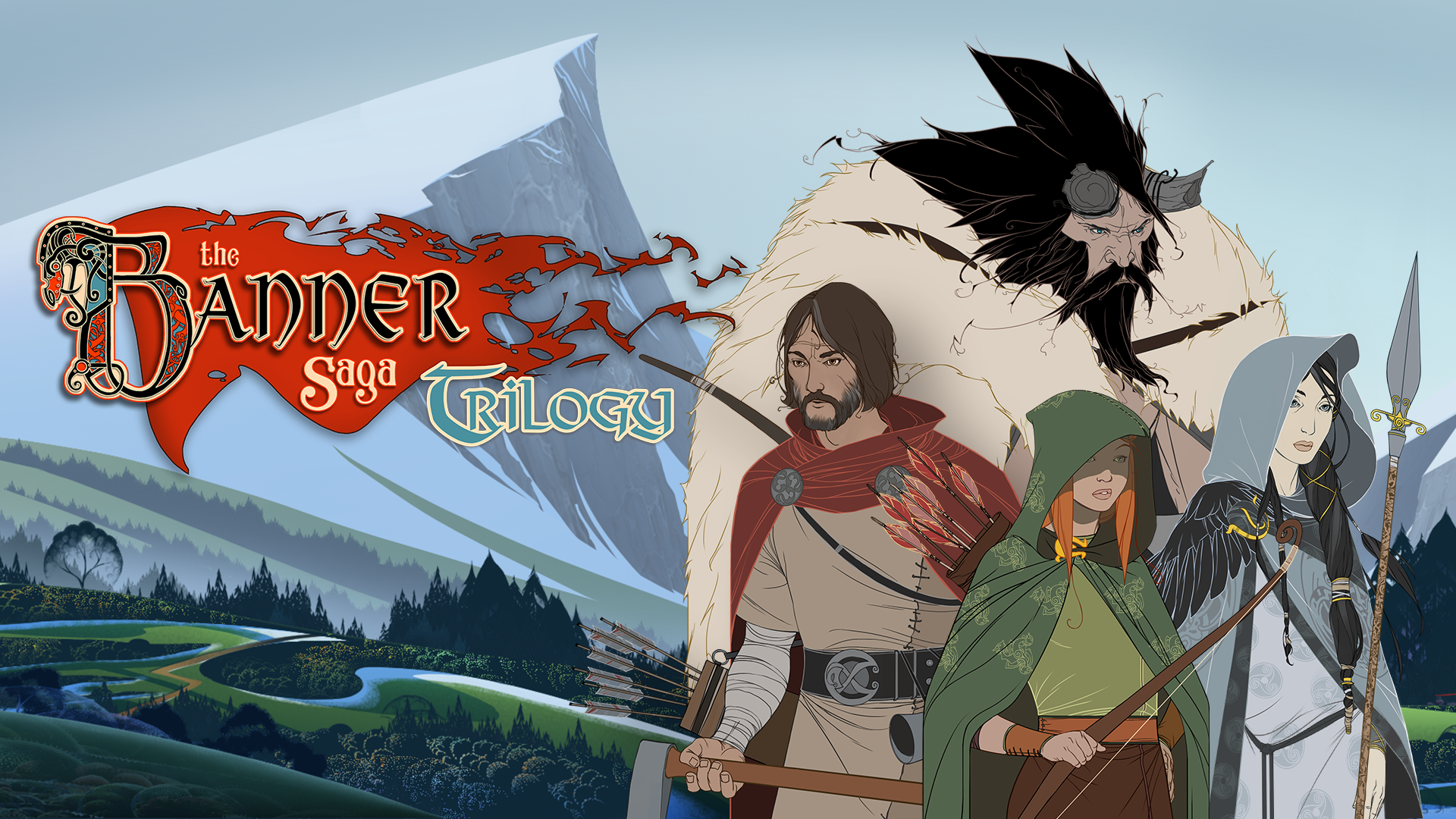 BALTIMORE, MD – June 28th, 2018 – Stoic, an independent game development company, and Versus Evil, one of the leading independent video game publishers, today announced the launch of the Banner Saga Trailer contest. The best submissions received will be selected by a panel of judges for a chance to win the Grand Prize of $4,500. One Runner-up will receive a digital copy of the complete Banner Saga Trilogy, Deluxe Edition on PC and three third place winners will receive a digital copy of Banner Saga 3 on the platform of their choice.

The Banner Saga Trailer Contest runs from 28th June, 2018 until 20th July at 11:59pm PT and provides fans with the ultimate opportunity to tell their own Banner Saga story so far in their own unique and creative way.  The winners will be announced on 25th July, the day prior to the launch of the trilogy and final game in the series, Banner Saga 3.

“The fans of Banner Saga have been integral to our beloved series and, as we bring this epic journey to its climatic end, we’re excited to see interpretations of their own stories thus far”. Said Arnie Jorgensen, Creative Director and Co-Founder of Stoic. “We can’t wait to see how they will represent their experiences and how creative they will get in the trailer making process,” he added.

Those interested in taking part in this contest can view the full rules and regulations plus eligibility criteria to take part on the contest web page at www.bannersaga.com/contest

The epic and award-winning Banner Saga trilogy will come to it’s climactic and dramatic end when it launches later next month on July 26th.  Fans will be able to play through the complete saga from beginning to the end at that time. Banner Saga 3, the third and final game in the series will also launch on that date for existing Banner Saga players.

To learn more about The Banner Saga visit:www.bannersaga.com 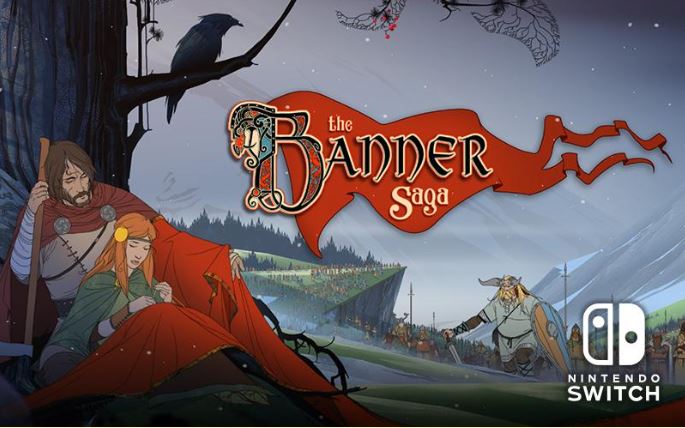