By VS DaveFebruary 24, 2021 Versus The Week, Almighty
Wishlist Almighty: Kill Your Gods on Steam

Steam Game Festival may be over, but we continue to receive great feedback and suggestions from all of you who played the Almighty: Kill Your Gods demo. If you’ve ever wondered whether or not developers actually hear that feedback, wonder no more!

Firstly, we would like to thank everyone who took the time to play the demo during the Steam Game Festival, and doubly thank all of you who sent us feedback and bug reports. We really appreciate it. Whilst we set out to make a game we want to play, we also want to make a game that you will enjoy, so listening to the Almighty community is a key part of our development strategy as the game evolves.

It was really fun for us to join in and play with people who have never played the game before. There’s no better way to learn what improvements need to be made to your game. You all seemed to be having fun, which was also great for us to see.

We are still gathering and digesting all the feedback, thinking on some of the suggestions, but there are a number of things we are already working on as a direct result of what we learned. There are obviously bugs we need to address, and performance optimizations that we are currently working on, but a lot of this we were aware of before the demo and just hadn’t had a chance to address. 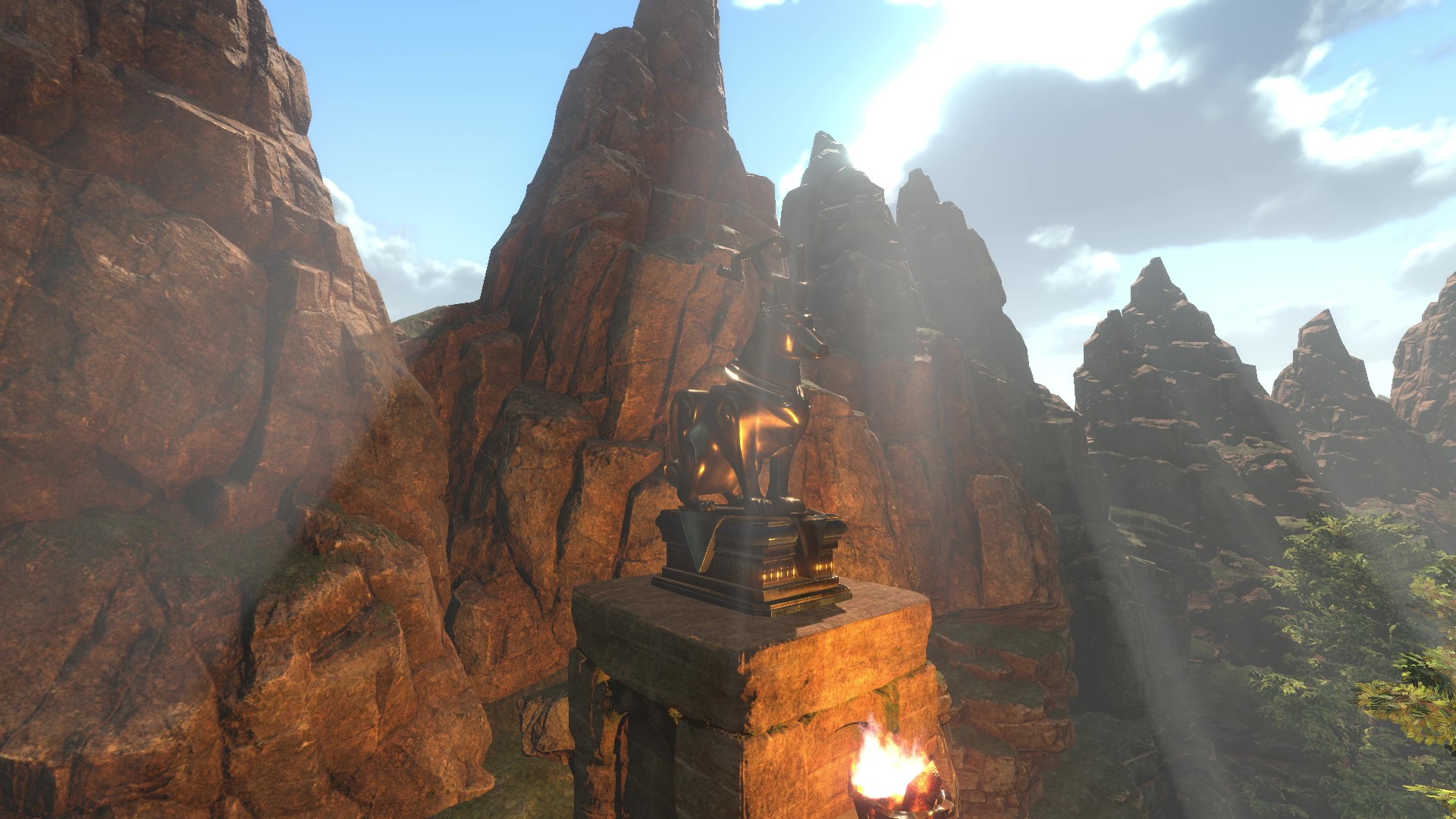 We were even able to address some of your feedback during the demo period. Like reducing the size of the compass, stopping other players from picking up your loot when you die, speeding up the revive process, reducing the death penalty for magic, increasing the melee damage whilst carrying objects, and increasing the number of default Stash slots. A lot of these things will continue to be balanced up until, and after, Early Access launch. Balancing is a continuous thing, especially as you add new content.

Over the last couple of weeks, we have been focused on bug fixing and optimizations, and there were a couple of issues that needed to be addressed immediately. There were a number of edge cases with the login process that caused issues that we were able to identify and fix, so we apologize to anyone who encountered these issues. Hopefully everyone got in eventually.

The high number of random players continually joining and leaving islands exposed a few issues that we needed to address with the AI. For example, quite often the Overseer broke, and could be found dead floating in the sky. Sometimes it was still trying to target a player who had left, and it just got confused and stuck in a loop. 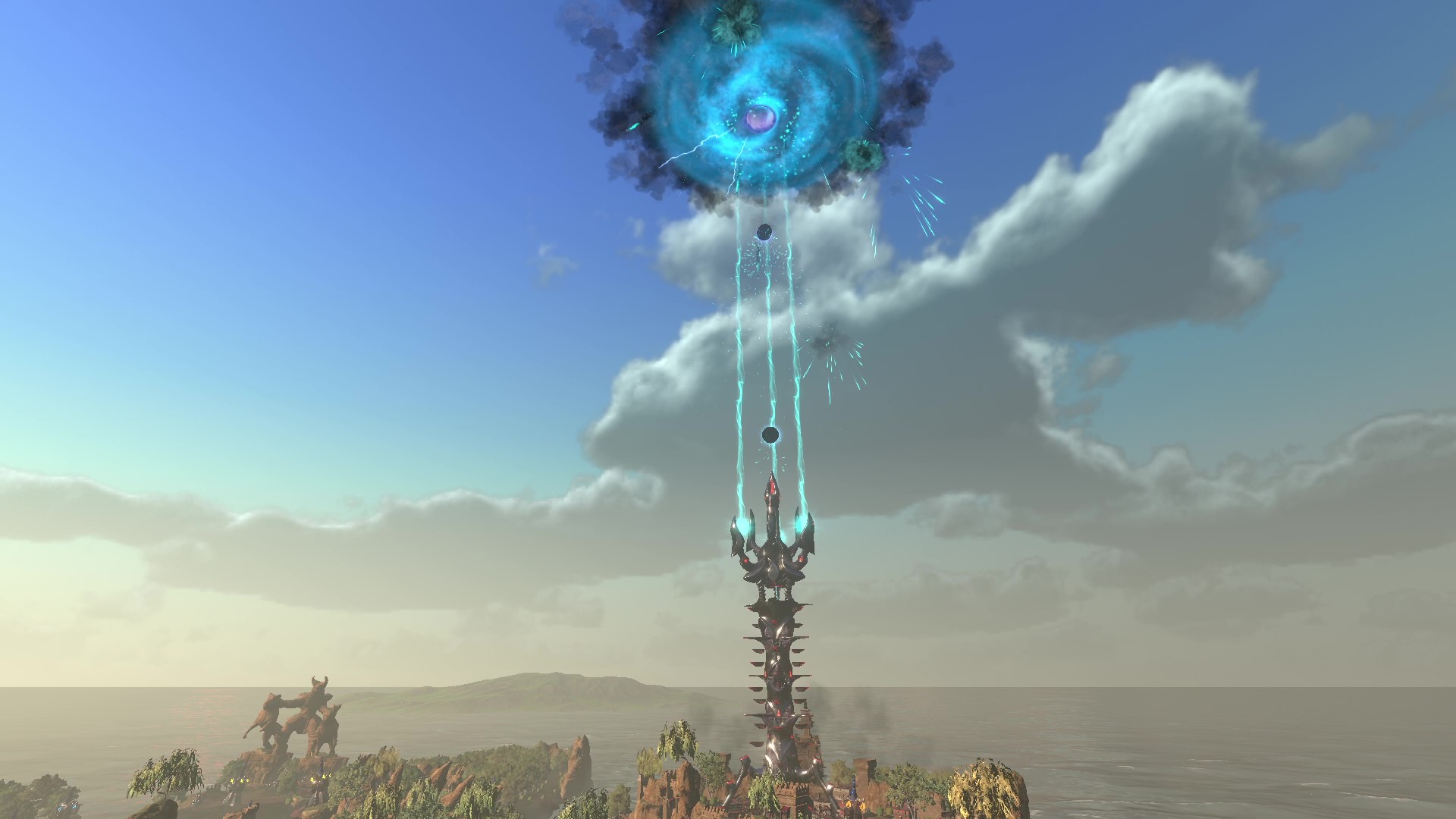 We have been discussing improvements to the way players collect loot, and inventory space in general. There were a lot of suggestions in this regard, some of which we had already tried. We haven’t finalized anything yet, but we agree with the sentiment that the current system slows the game down considerably when there are numerous loot drops after an epic battle, and this is not desirable. Gold and Keys are automatically picked up when running over loot drops and added to your main inventory, we may introduce other items like crafting materials to this method.

There is further work we are doing with melee in general. Some issues with hits not registering, making the Overcharge process better communicate its double damage effect, and making more of hitting an enemy with things like a Guardian arm more obvious.

Our aim is to create the best experience we can at Early Access and to continue to improve things as we add new content. The feedback we get from the community really helps this process, and we have been delighted by how friendly and helpful you have all been so far. Thank you!