By VS DaveOctober 5, 2021 Versus The Week, Almighty
Buy Almighty: Kill Your Gods on Steam

The only thing better than pumpkin spice everything right now is all the exciting things happening at Versus Evil. Let’s start with Almighty: Kill Your Gods. The Runwild team has been working hard on updates, and we’re stoked to share this sneak peek with you!

As we move toward Version 1, we have been hard at work improving Almighty, and hope to release an update very soon once things have been thoroughly tested. It’s taken a little longer between updates than we would have liked, but because we are changing some big systems, we have to take our time to ensure we deliver you the best possible experience.

So, what have we been doing since we last spoke? To begin, we have been adjusting a few things under the hood. Memory improvements have continued moving to an addressable system, and we have refactored the save system that had caused issues for some players under certain circumstances. Bug fixing has also continued, as we have addressed a number of multiplayer issues to eliminate crashes.

We have continued to optimize and modify the islands, adjusting them so extraction portals are not too far from each other, and ensuring there are enough respawn points on some of the bigger ones. 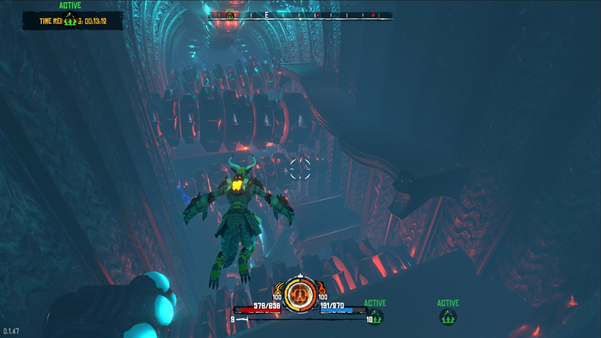 Now let’s talk about the Hollows. We have added new hazards, drills, grinders and vents, destroyable doors, and some new layouts using them. We still need to work on impact effects when getting hit by them (blood spurts, camera shakes), but these should be added soon.

As we continue to flesh the Hollows out, we’ll be adding more features, such as Hollows specific Knowledge Quests, and implementing more vertical gameplay elements. 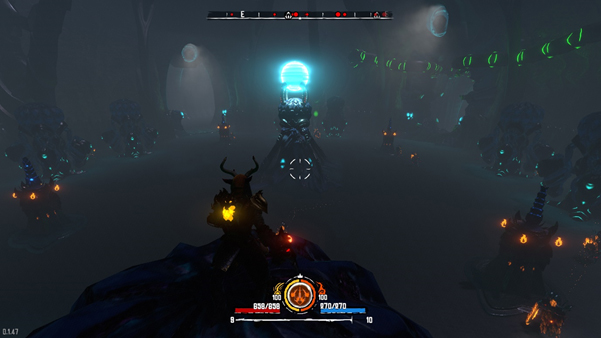 The Hollows on the God Islands are a lot more mechanical and ‘Elder God’ architecture focused now than the Lost Islands. Less ancestor architecture and more rigid corridors and machinery. 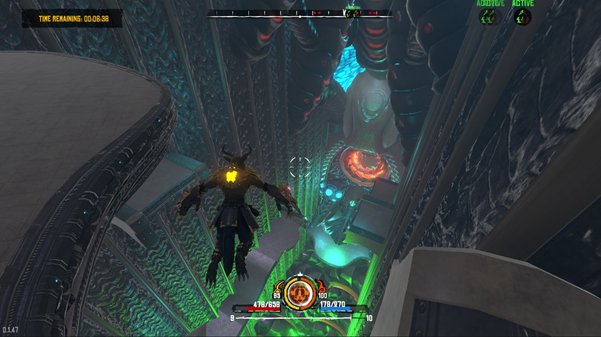 But we’re not just focused on the Hollows, of course. We’re also adding new content related to the Home Island, as we aim to give the depth we’d originally intended. 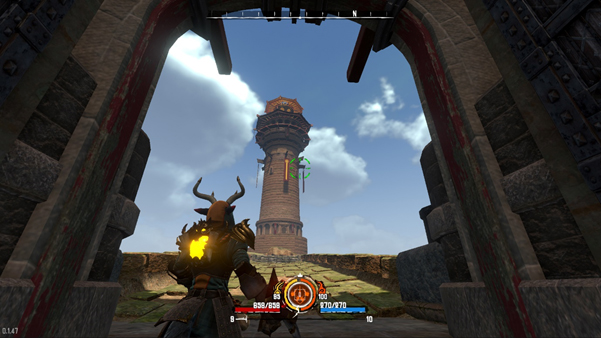 What would an island be without a lighthouse? We’re adding upgradable lighthouses which will have boosts to trade and economy, and reduce costs to scouting and triggering enemy raids. 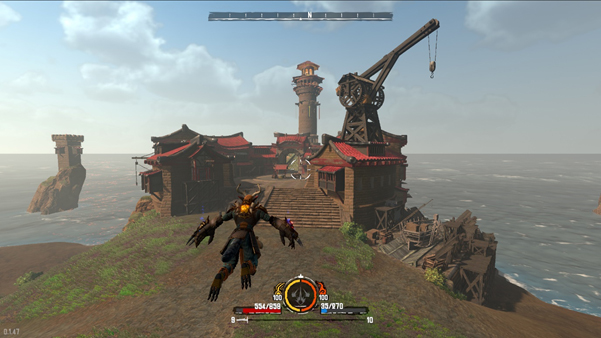 When fully implemented, a new boatyard will provide work orders for players to complete, and boost trade and economy stats also. 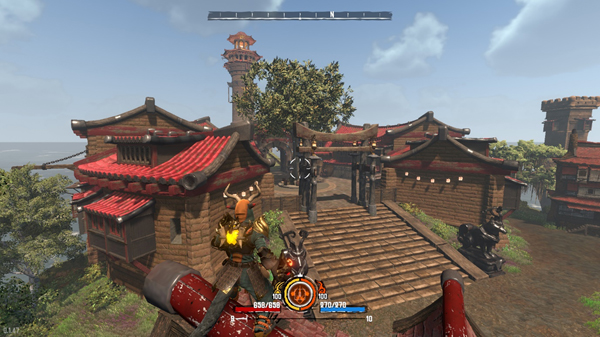 Since taking down Elder Gods is hard work, we’re adding a brewery which will also give work orders and allow you to buy libations with beneficial properties such as temporary buffs. The libations are made from a magical fruit producing tree, kind of like the peaches of immortality. 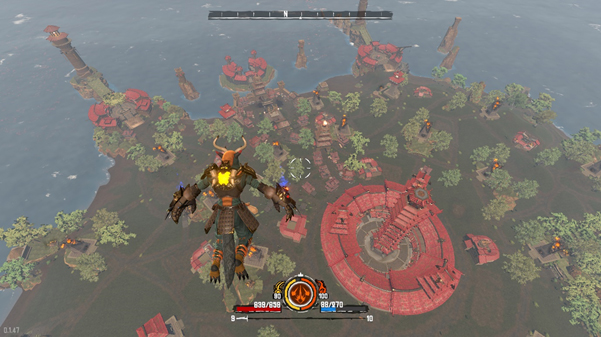 And we’re not done! We are also looking at Kindred behaviors. Currently, they walk to job points and just stand there with a hammer regardless of job. In the future, they will also walk to the end of fishing piers and fish with a rod, walk to a farm field and plant seeds, and walk to a well, carrying back barrels of water.

We are also just getting started on the Academy, which will sit on a stone arch, where you will be able to upgrade Kindred behaviors, such as giving them the ability to help defend the island by shooting magic at enemies. This is more of a long-term goal, though, and unlikely to make the next update.

To make these changes, we are replacing some structures that were already there, and making some design improvements and optimizations to the Home Island while we do it. It’s all coming along nicely! 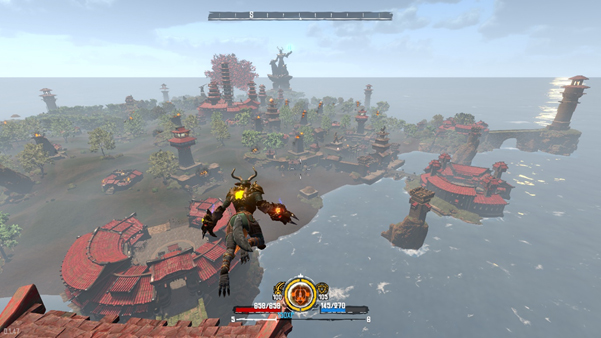 We still have a lot of optimization, bug fixing, polishing and new content to add in order to get the game where we want it to be, but we are making good progress. In fact, this week we added another coder to the team to help accelerate our progress even more!

As always, we offer our sincerest thanks and gratitude. We appreciate and value your feedback, so please keep it coming.

The Hand of Merlin: Hard Mode is Coming

The Hand of Merlin: Hard Mode is Coming