Almighty: The Hollows are Coming

By VS DaveJune 21, 2021 Versus The Week, Almighty
Buy Almighty: Kill Your Gods on Steam

If you thought the realm of Anun was dangerous on the surface, just wait till you see what lurks underground.

Since the release of Almighty: Kill Your Gods in May, the RUNWILD team has been working hard on optimizations and improvements based upon your feedback. But that’s not all they’ve been working on.

Game Director Darran Thomas is back to give us the inside scoop on the next big update: The Hollows.

Take it away, Darran!

The Hollows are Coming 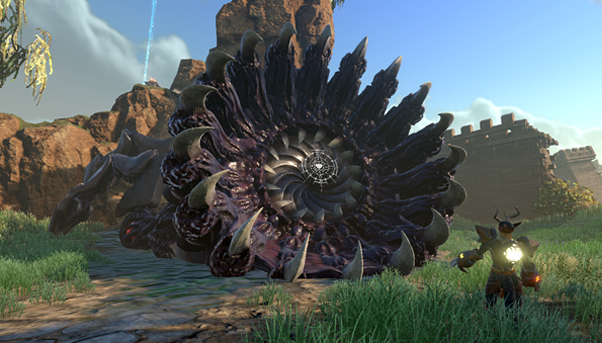 Since Almighty’s release, we have been busy focusing on bug fixing, optimization, quality of life and general polish/improvements. And we will continue to do this, but we are also working on adding some new content to the game.

The first piece of new content we’re adding is an area called The Hollows. There will be multiple Hollows spread out across the realm, which will be released in stages–not all at once–so that we will have time to evolve the feature based on player feedback. 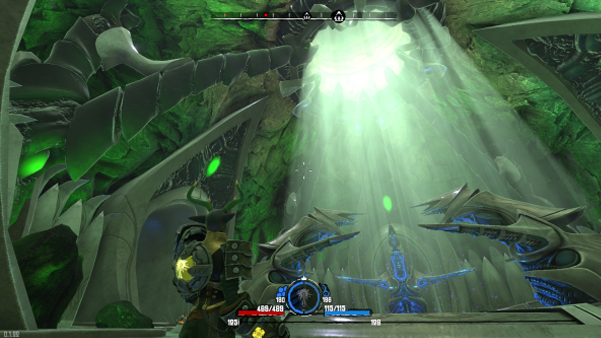 So, what are The Hollows? The Hollows are a subterranean network of Elder God tunnels, caves, old mine workings and long forgotten ancient dwellings of the ancestors.

The Elder Gods have tunneled down under the islands to search for resources and to house some of their production facilities away from prying eyes. In these locations, they convert resources to swell the ranks of their armies and power their machine of control. 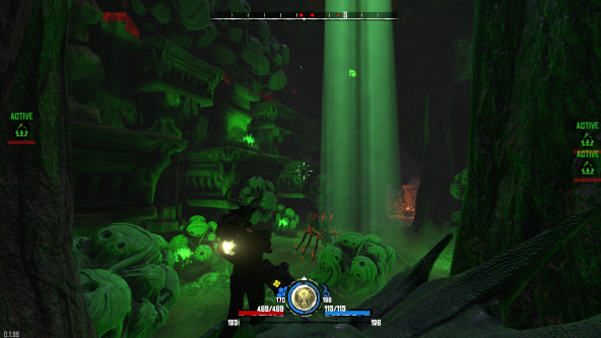 Entering the Hollows is a time based event. They can be accessed using keys once you’re at Almighty level or above. Once you activate them by starting an extraction portal, you have a limited amount of time before they are locked down and you are trapped inside.

Within the time limit, you have to extract as much loot as you can before the time runs out, and make sure you are standing in the extraction portal beam to get out with your loot as it closes. 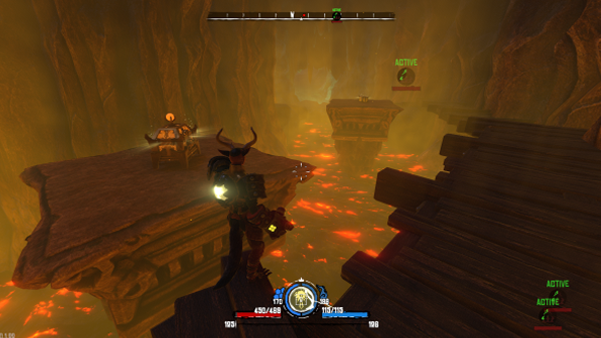 What dwells in The Hollows is extremely dangerous, but there are treasures to be gained by hunting there. A Hollows version of the Lost especially adapted for the dark, guard its caverns and tunnels.

Charged with Fire magic, they are both immune to fire status damage and resistant to it.

Arakka and Feral lurk in the shadows, and guard their territory from any intruders.

Oh, and if you survive them, there are also natural hazards such as rivers of lava and poisonous waste to negotiate as you search for loot. 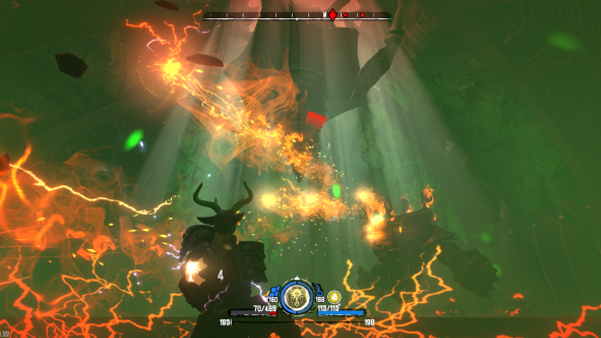 Not dangerous enough for you? How about a Thunderhead Guardian variant that shoots balls of lightning from its head in addition to being charged with Fire Magic and resistant to its effect? This can be very intimidating in the cramped confines. 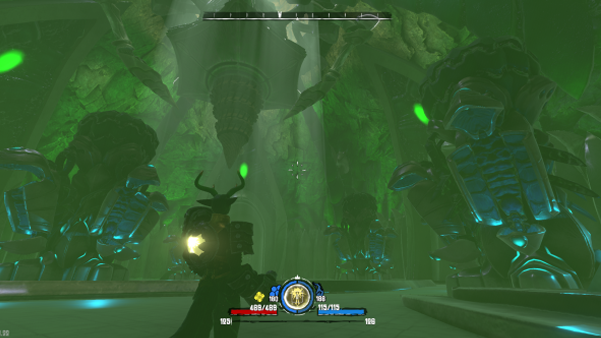 In addition to loot, there are Kindred down there to rescue from the insidious conversion machines that transform suitable organic resources into the Lost. You can shoot these so they open and drop the kindred inside, but watch out! Sometimes, an already converted Lost may be present. 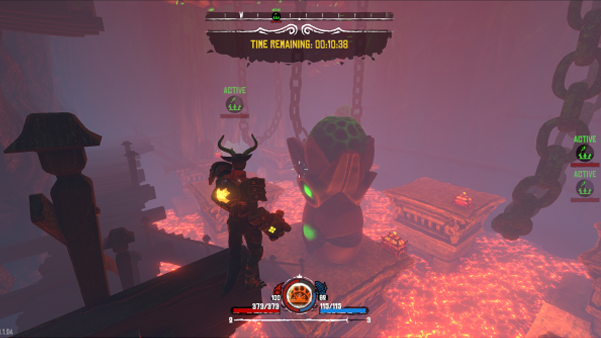 Are The Hollows worth the risk? There are unique Almighty treasure chests in the Hollows that hold signature gear not available above ground, and explodable containers that contain large quantities of crafting materials.

We have also introduced a new Powerstone called the Hex Stone that bounces off surfaces without any organic component. It triggers a hex spell on impact and applies a Hex status to any enemy within range, which doubles any incoming damage they receive. Nice!

We are working on Hollows for the islands of Freki, Asena, Cavall, Enki, and Enlil for future updates, but for now, we hope you’ll enjoy the first five. Much more to come!