Wintermoor Tactics Club is a story about surviving high school, with gameplay inspired by tactics RPGs and visual novels. 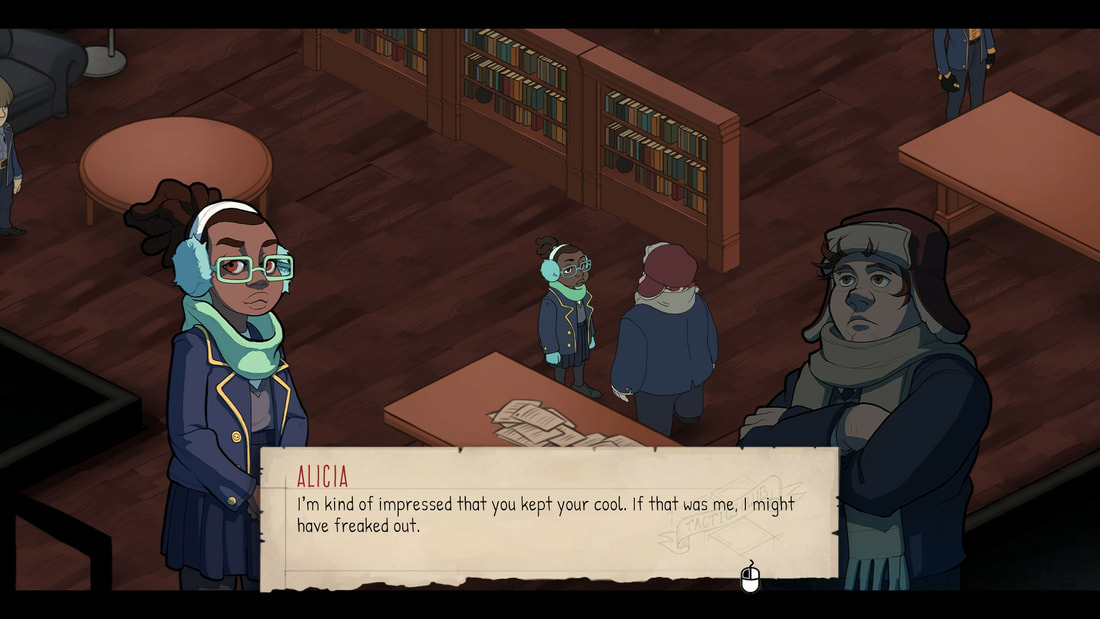 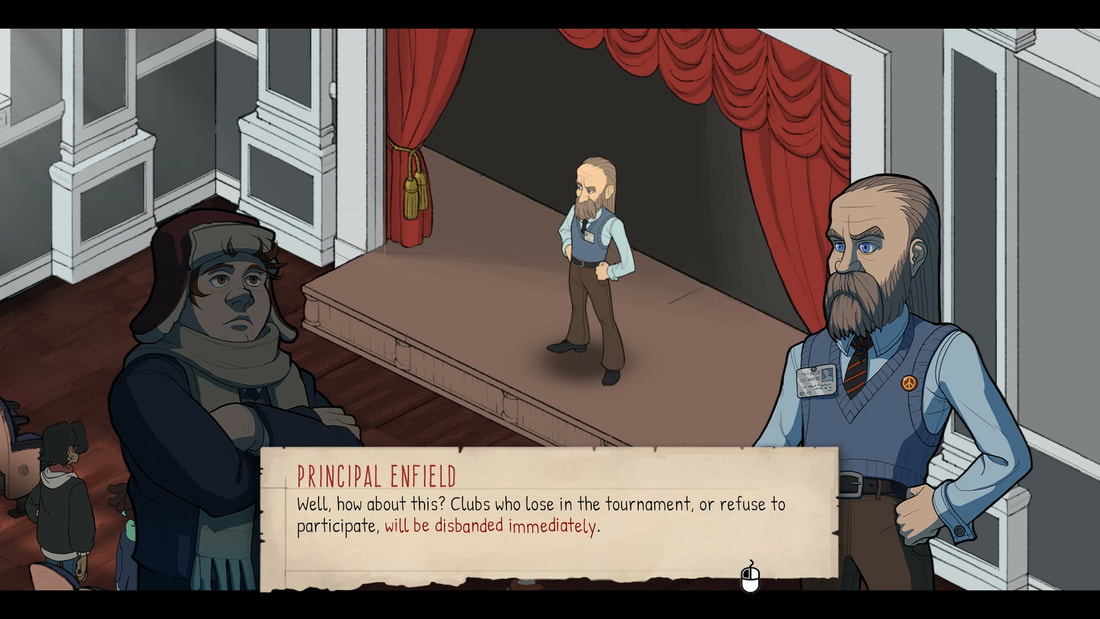 It was hard enough for Alicia at the famed Wintermoor Academy before it erupted into a snowball war! Now her club’s only hope is to transform from nerdy nobodies into fantasy heroes.

Unravel a reality-bending mystery. Test your strategic mettle against an avalanche of colorful characters. And don’t forget to make friends! 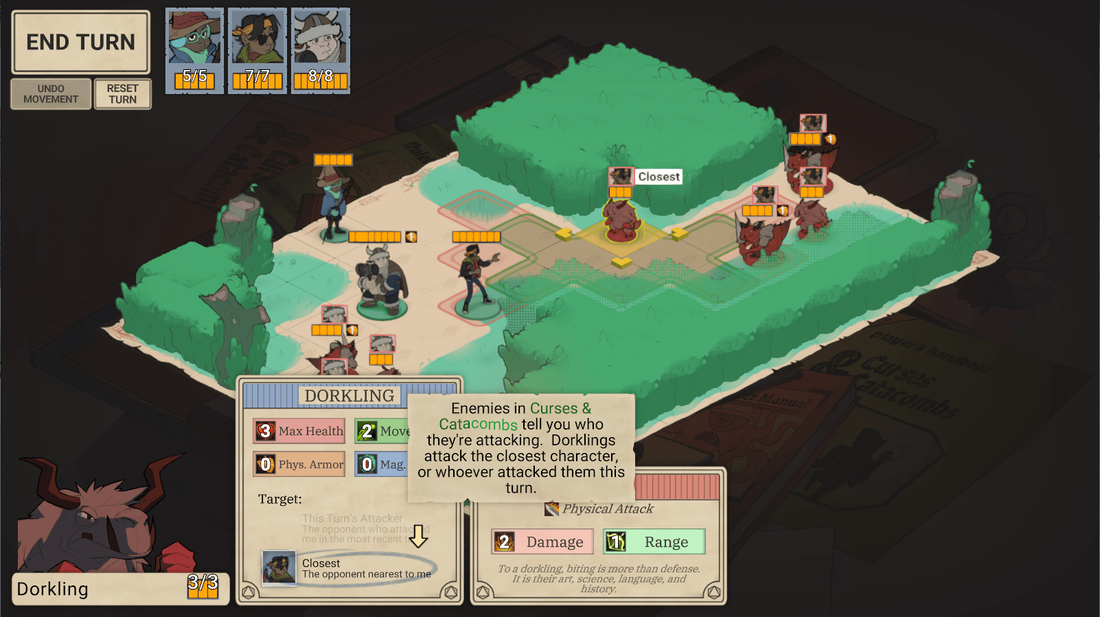 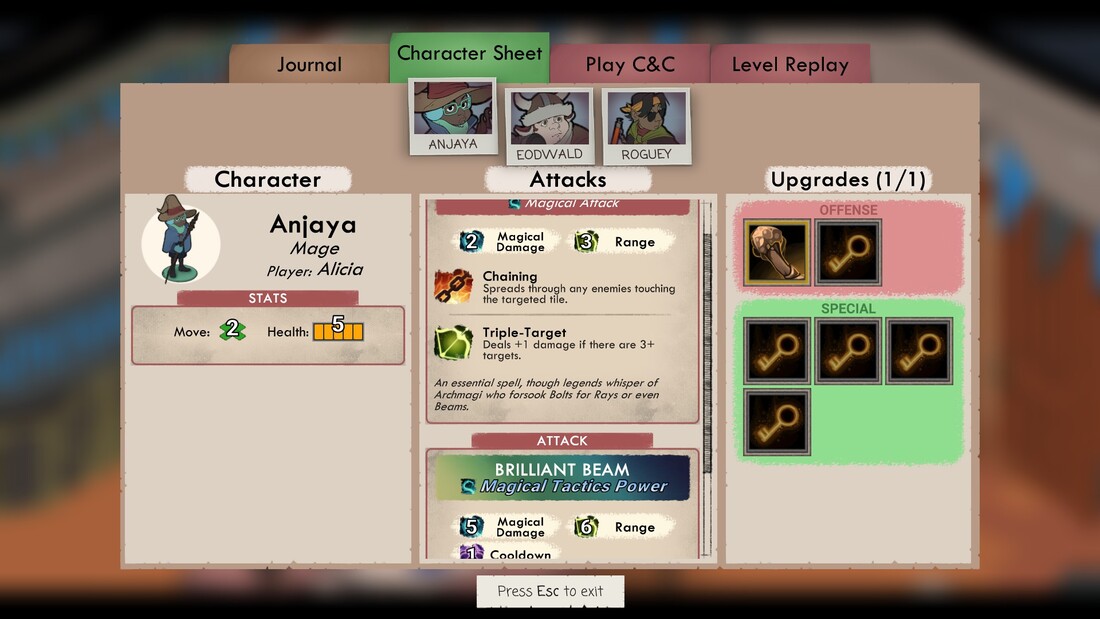 Unlock your Potential: Discover the power of 7 playable characters and dozens of unlockable upgrades across more than 40 battles.

Explore the School: Get to know Wintermoor in visual novel-inspired gameplay. Break down the walls between high school cliques such as the Psychic Detectives and Young Monarchists. 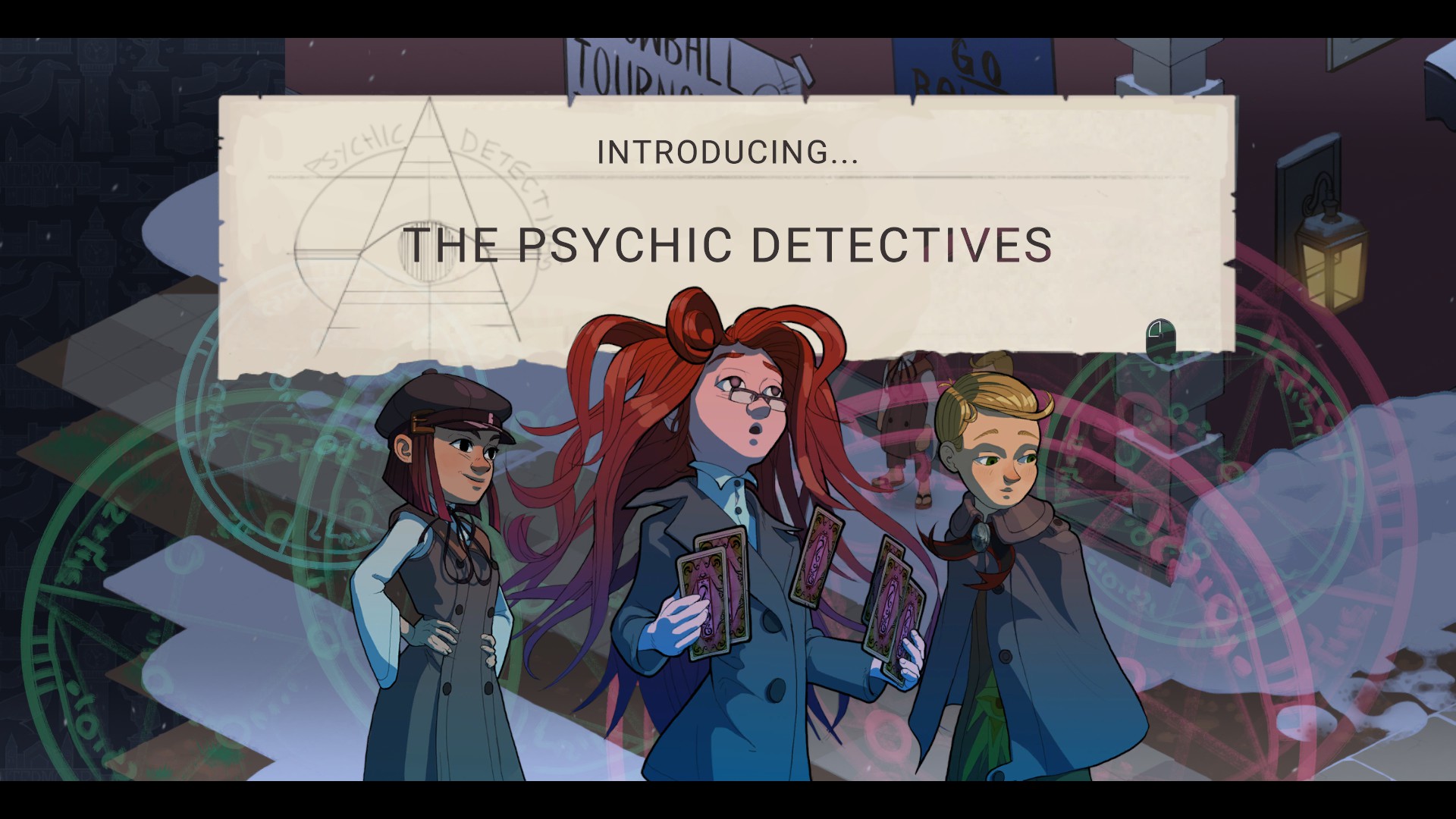 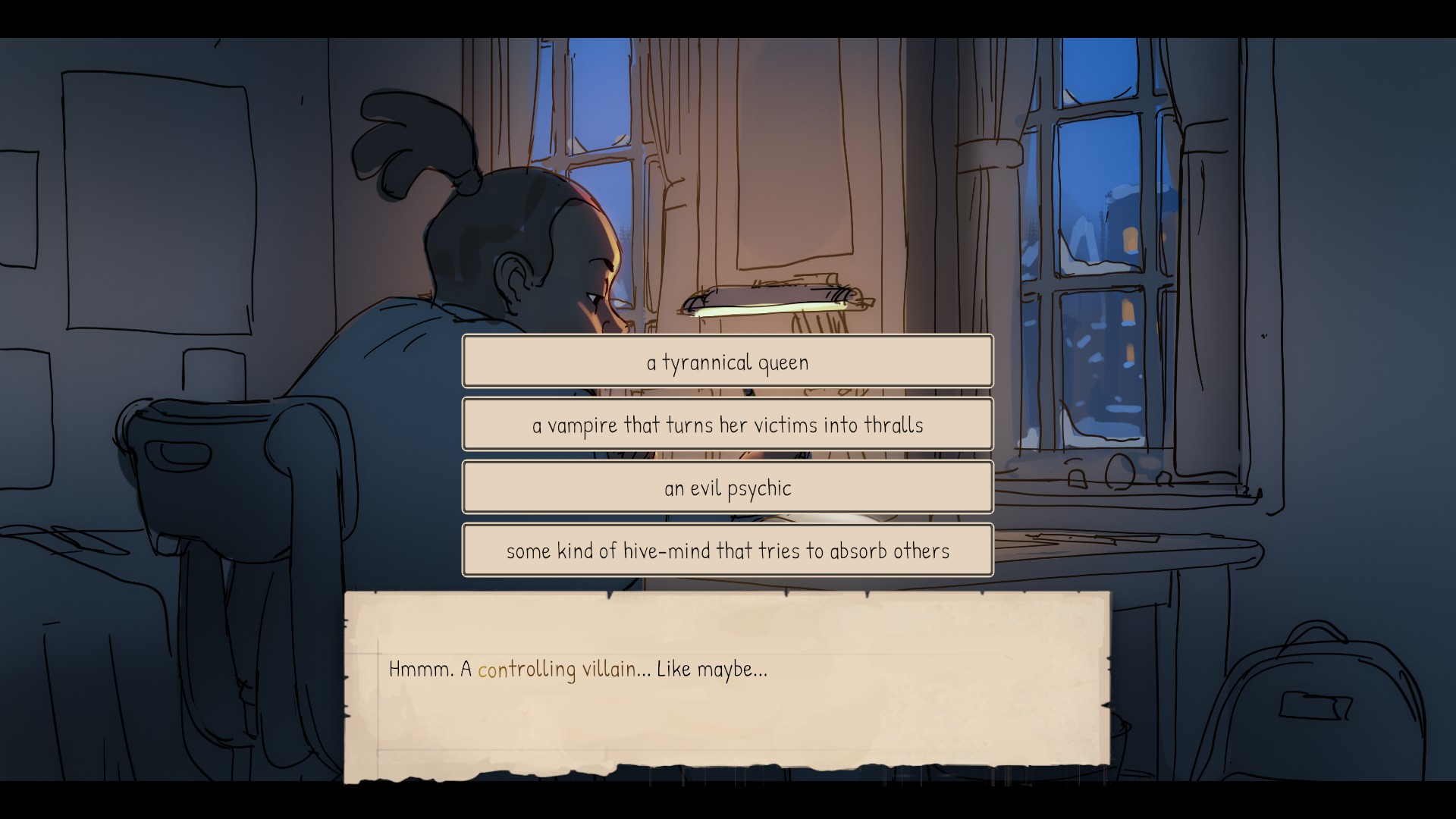 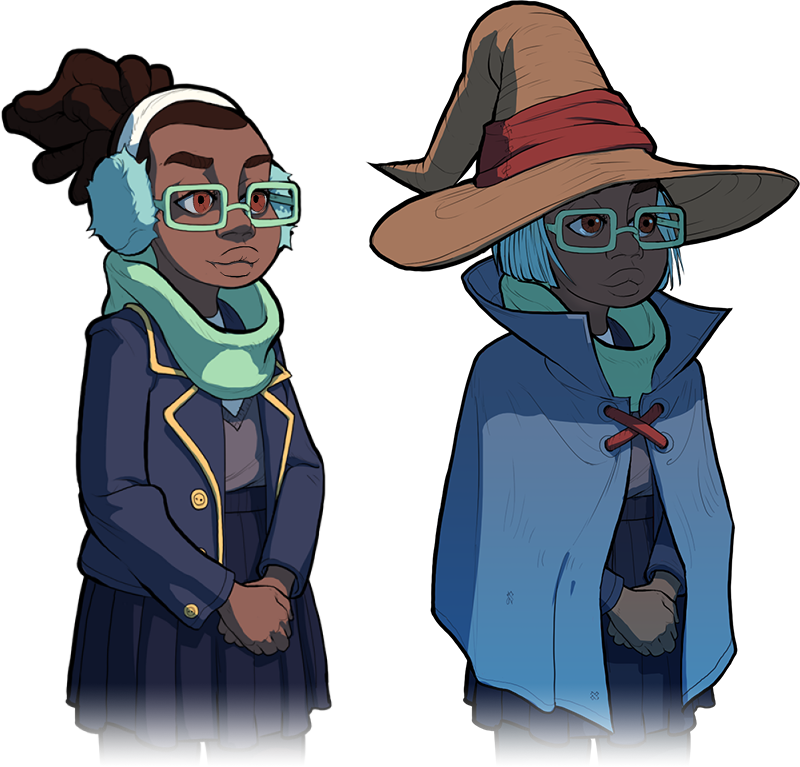 Alicia’s dream is to become a famous fantasy author someday, but for now she settles for playing epic Curses & Catacombs adventures with her friends in the Tactics Club. Alicia is shy and often feels out of place on campus, so she holds on tightly to the friends she does have. Even though she’s uncomfortable in many social situations, she tries hard to mediate and make sure everyone can get along. In her C&C adventures, Alicia plays Anjaya, a powerful elemental mage who tries to solve problems with tactics and creativity instead of violence. 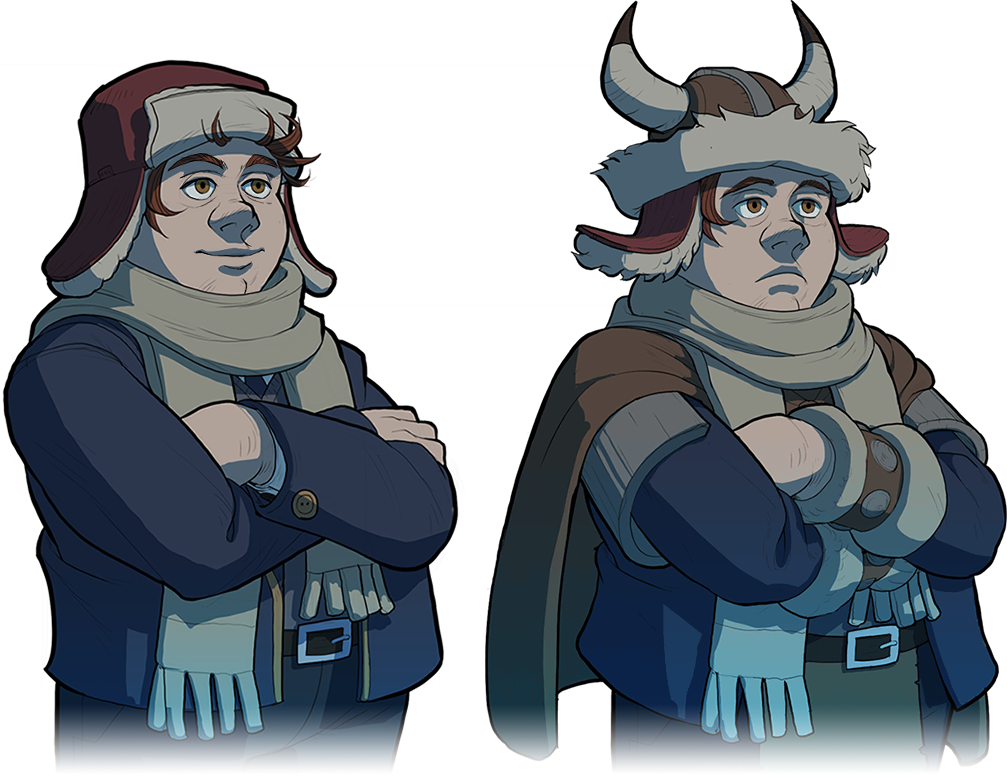 Colin is the founder of the Tactics Club and its most devoted supporter. As a longtime fan of Curses & Catacombs, Colin knows absolutely everything about the fantasy tabletop game down to the most minute detail — and he won’t hesitate to tell you about it! Colin is often the subject of bullying at school, but he’s worked hard not to let it affect him, believing that someday his hard work and intelligence will put him far above those that tease him now. Colin plays the stalwart defender Eodwald, a noble paladin who stands firmly between his friends and the forces of evil. 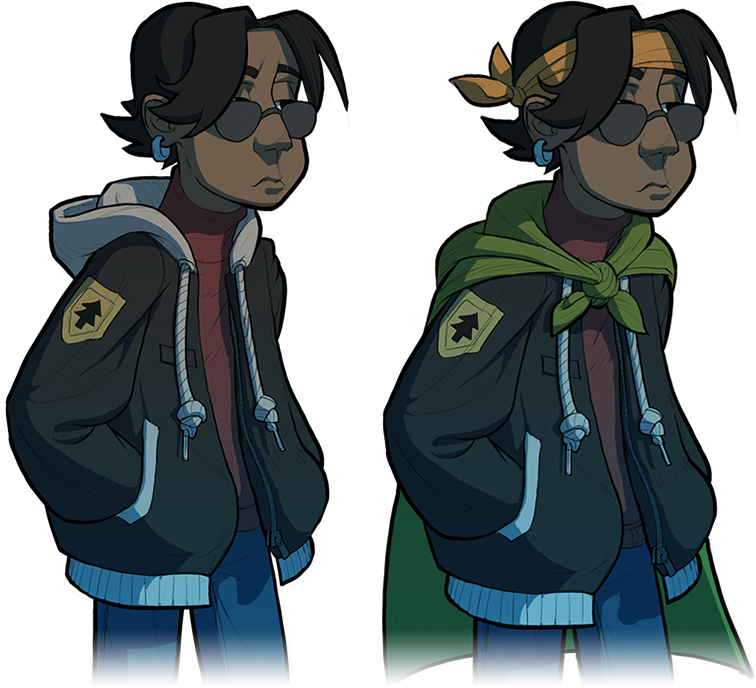 Jacob is happy spending every minute of every day fighting to bring down The Man… unless it seems like it’s going to be a lot of effort, in which case he’d rather just chill. An expert prankster known for graffitiing school property, Jacob has strong convictions, even if sometimes he’s not quite sure what he’s rebelling against. His Curses & Catacombs character, Roguespierre Trotsky Guevara (Roguey for short), is a crafty rogue who causes mayhem by moving both enemies and allies around the board. 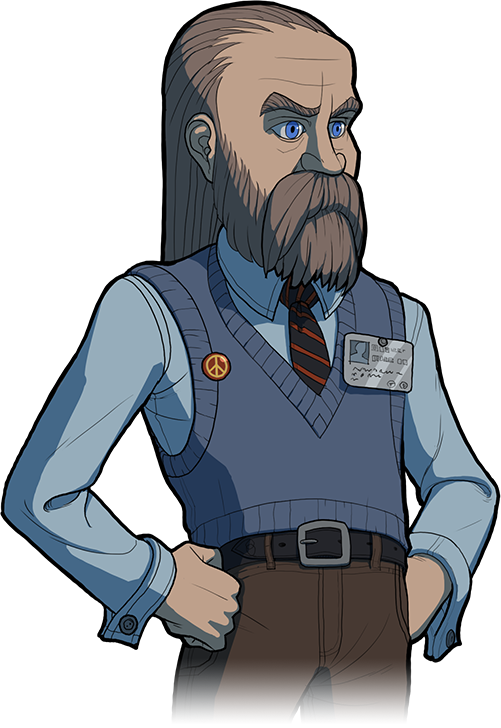 Principal Enfield is the guiding hand behind prestigious Wintermoor Academy. Once a true believer in the Peace and Love movement, Enfield has since become somewhat embittered with the world. Though he tries to keep up a happy face for his students, there are clearly darker motives at work within the school. This becomes apparent when Enfield suddenly announces a school-wide snowball tournament that is mandatory for all clubs. Why is he holding this tournament? Does he really feel the need to find the “Ultimate Club?” What does Enfield truly hope to gain? 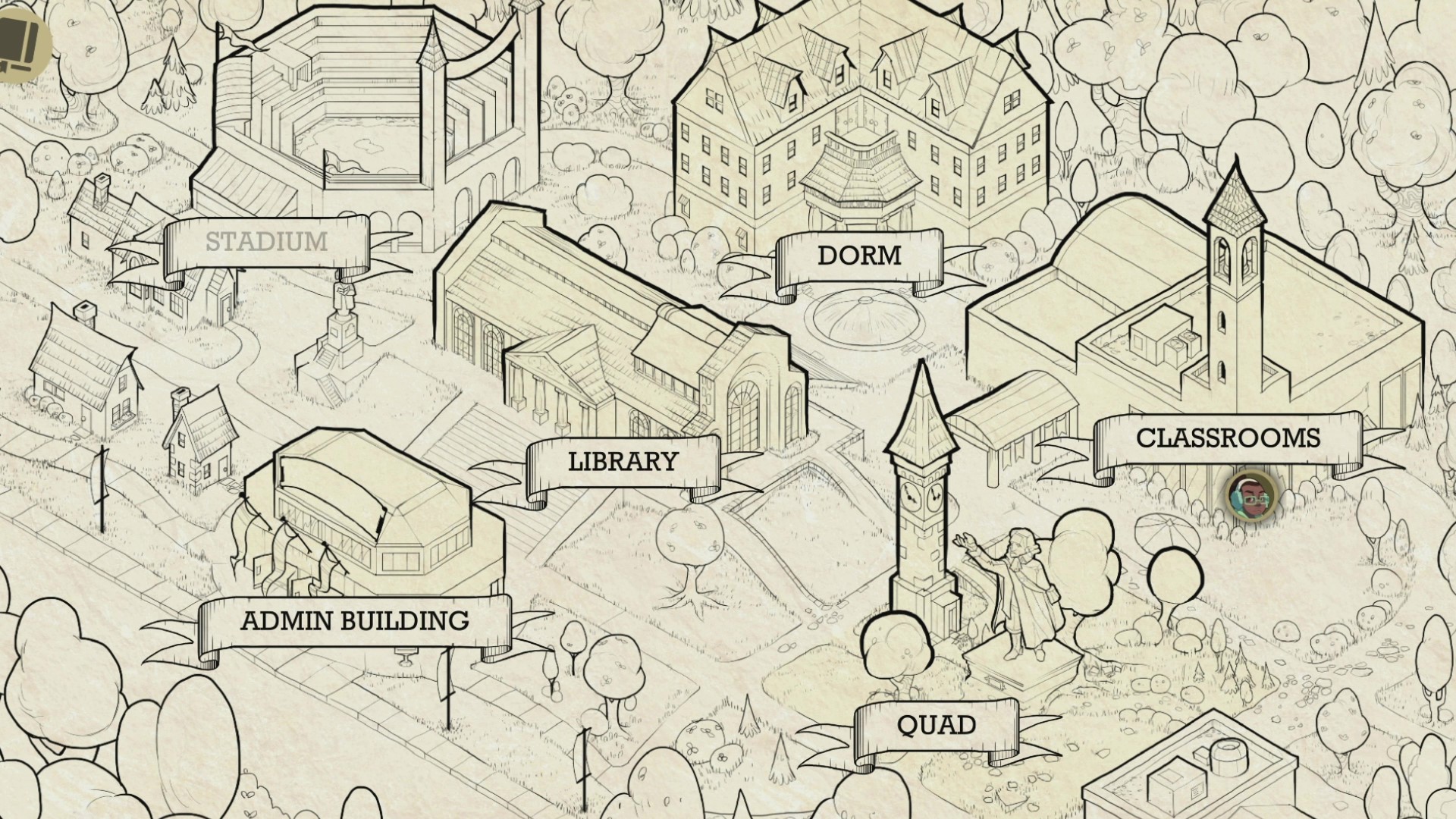 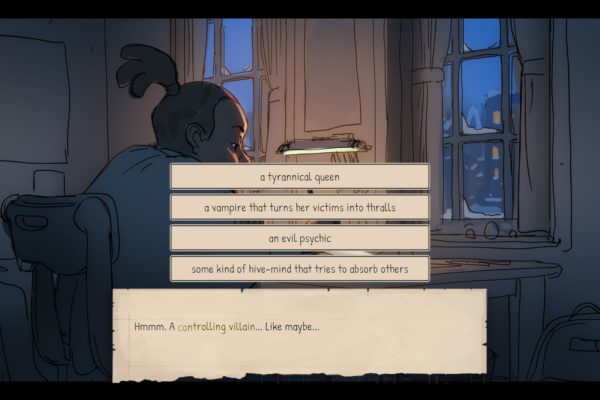 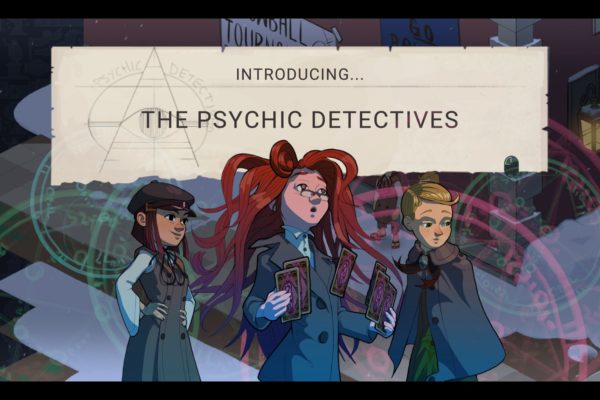 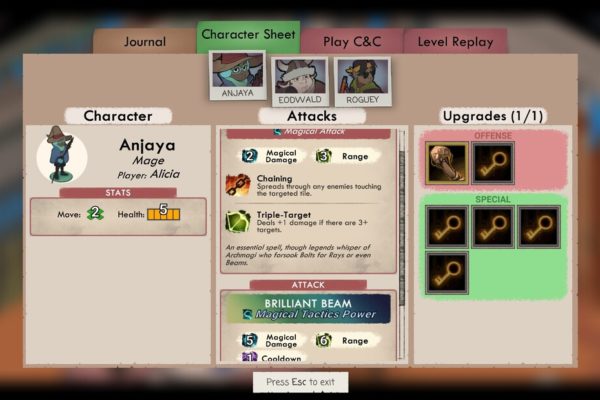 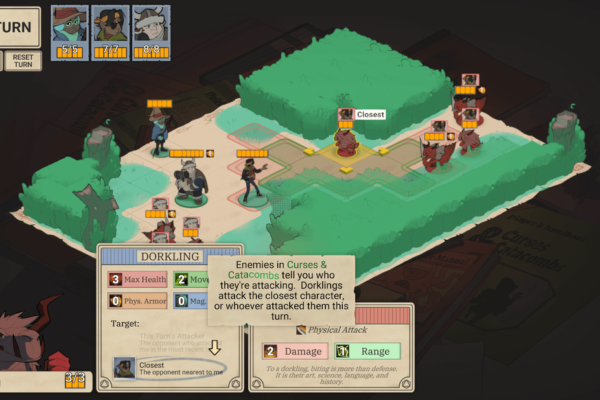 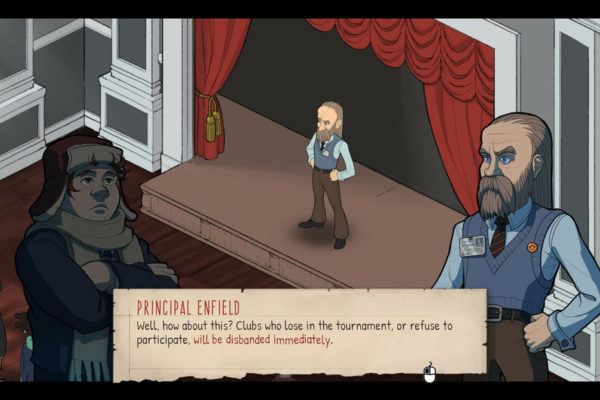 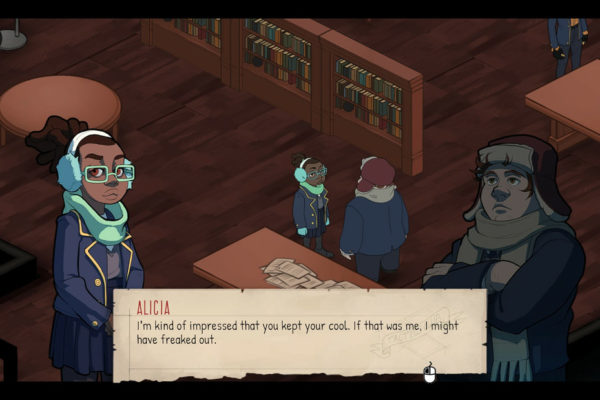 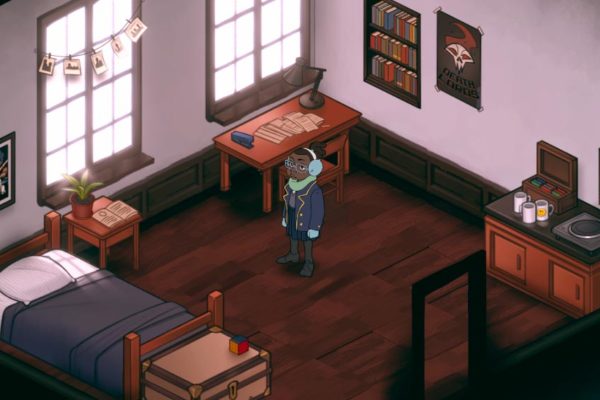 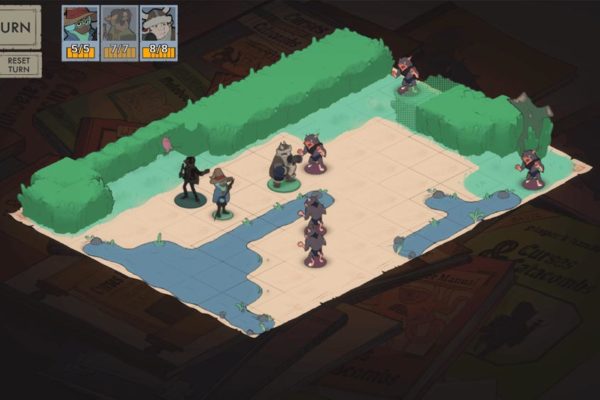 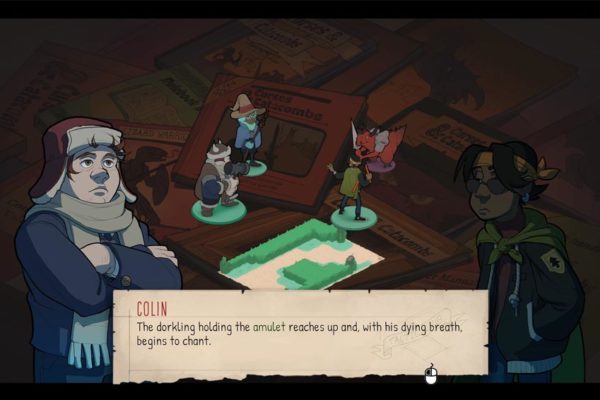 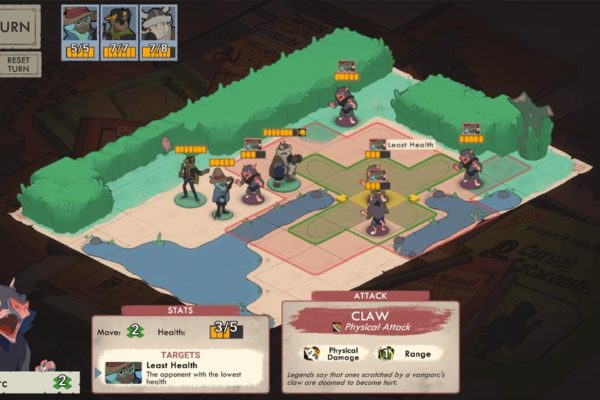 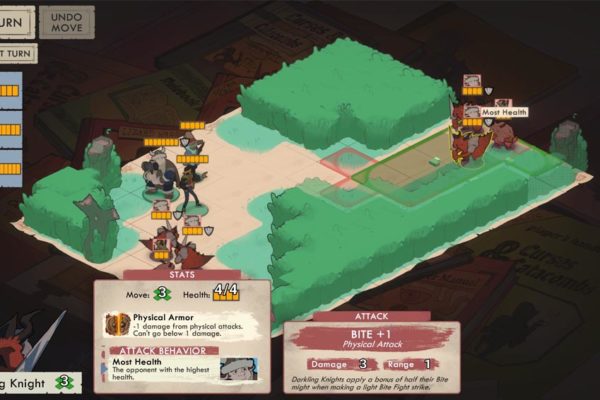 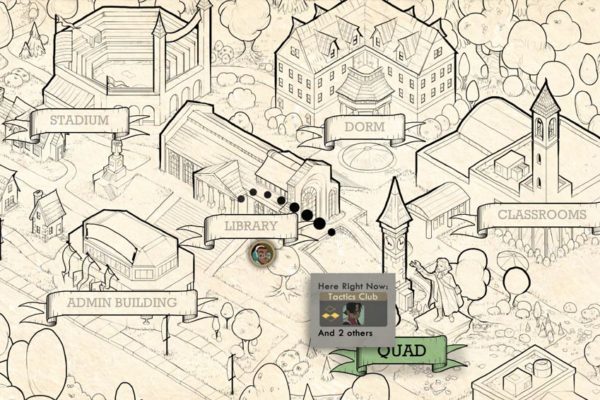 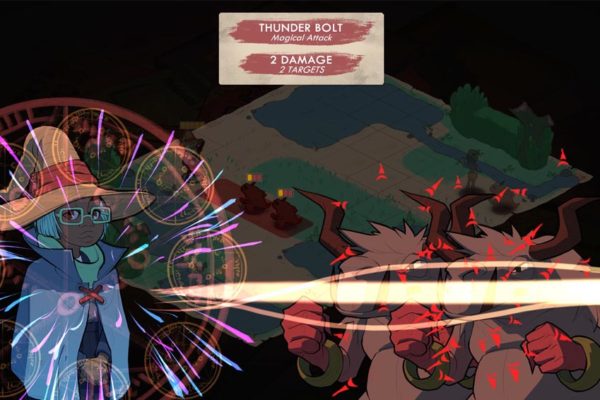 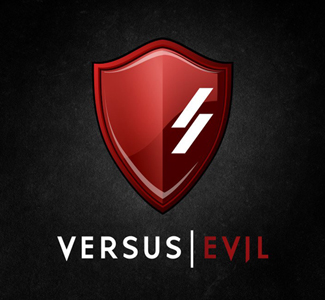 Being Home: A Versus Evil Blog Series – Part II

By Versus Evil | Blog | No Comments

Being Home: A Versus Evil Blog Series – Part I

By Versus Evil | Indie | No Comments 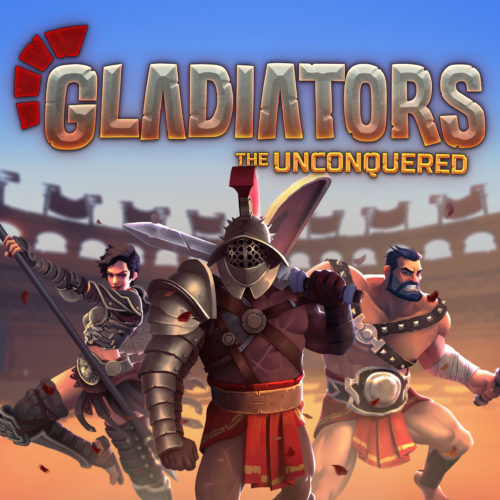 By Versus Evil | News | No Comments