Villagers, we bring you concerning news…

There are whispers from all corners of the village and clouds looming over a shadowed figure. They hold in their hands a cursed doll and a witchy presence. Careful villagers, this new character likes to exchange one life for another and will drain yours if you are not careful. Tread carefully with our latest update. 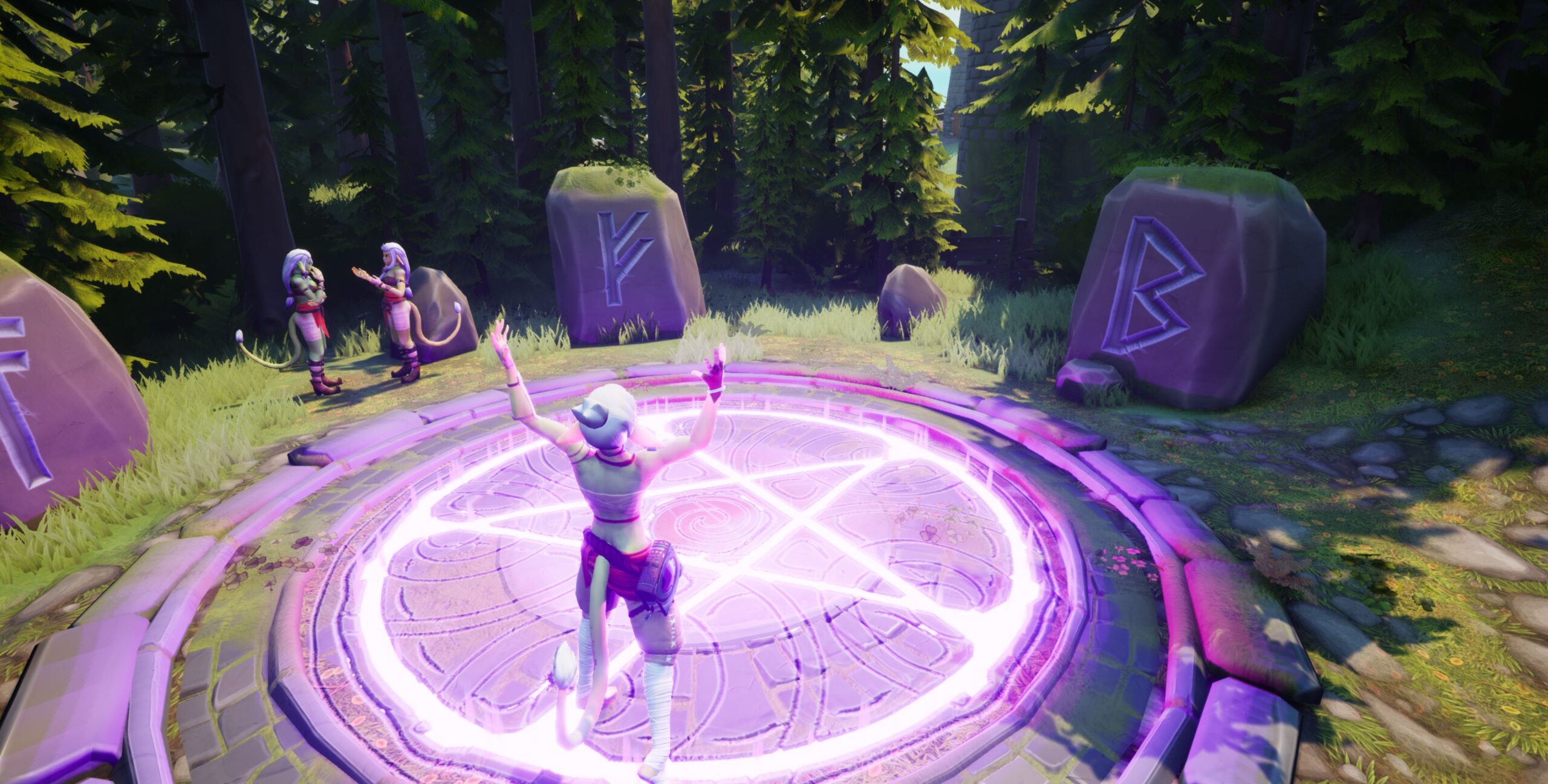 The Ritualist’s ultimate goal is survival at any cost, and they’re armed with a variety of sneaky abilities to see that they do! As a student of the dark arts, The Ritualist has the ability to craft a cursed doll which can be used to inflict chaos in multiple ways. 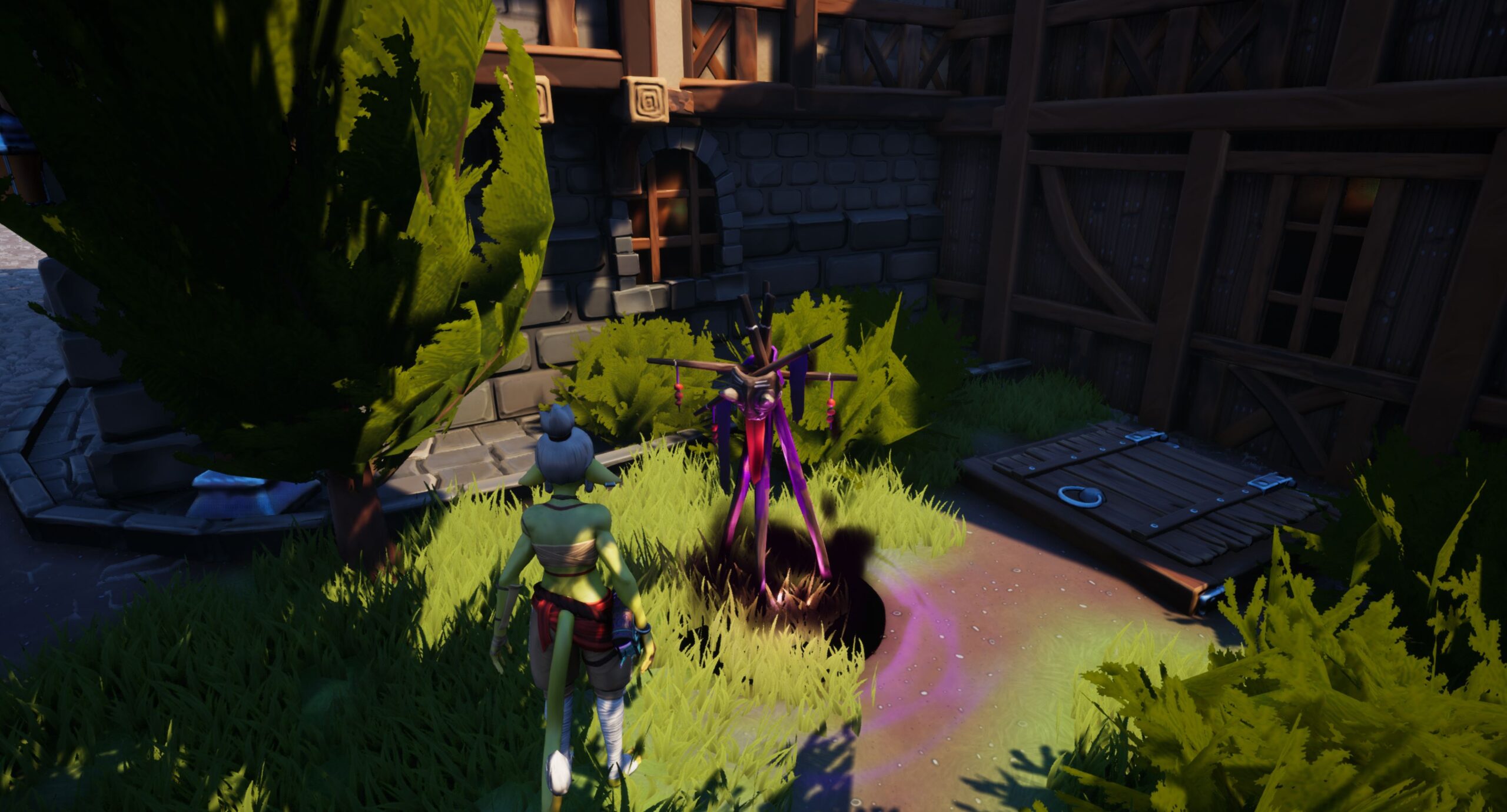 Conspirator ghosts, take note, because Poltergeist is here! This handy item summons a noisy ghost that deals damage to nearby living players until it’s removed by a villager ghost. Well, not all living players, mind you. Conspirators do not take damage. A haunting revelation! 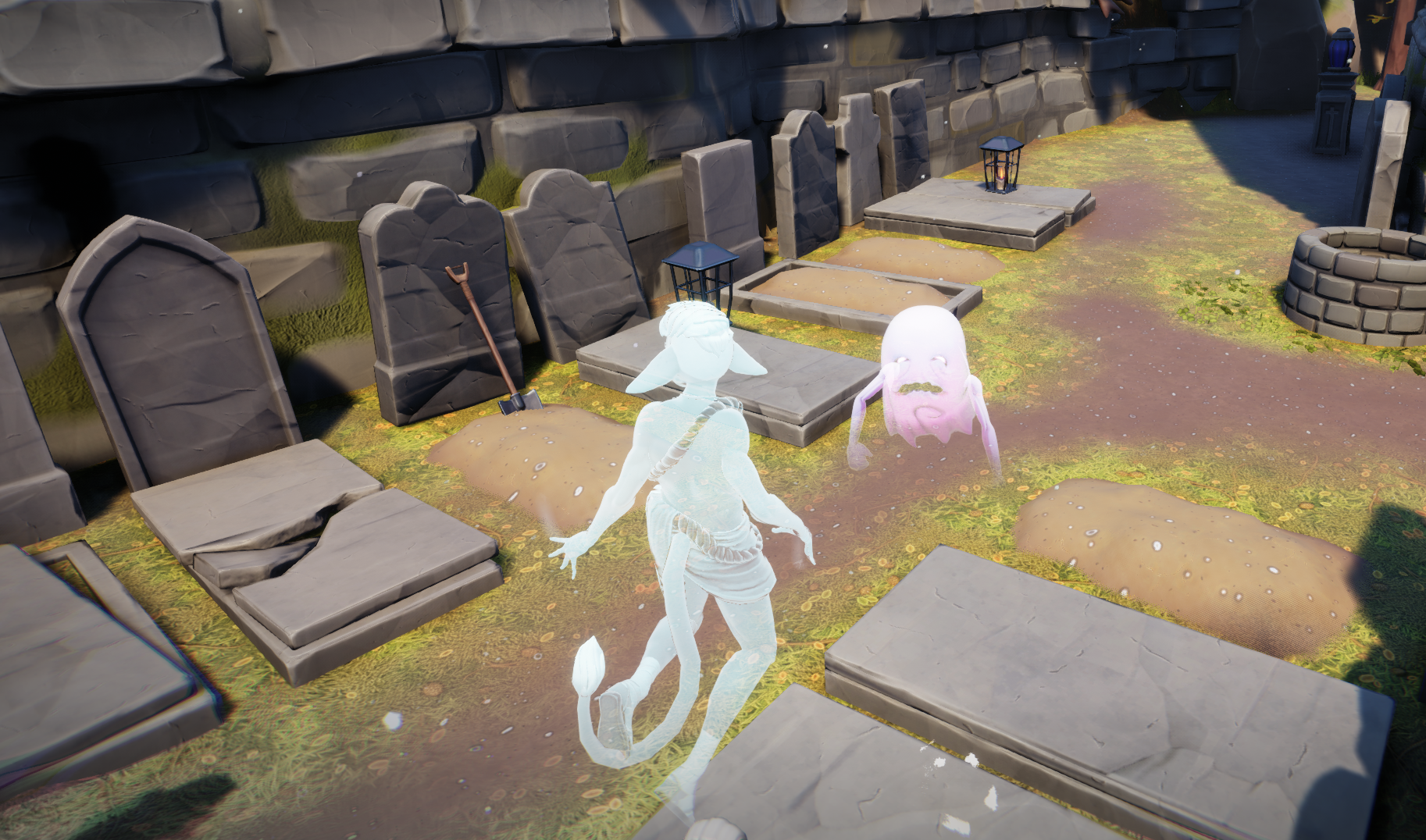 Low on health and there’s no Medic around? Perhaps an Herbal Tea is the cure for what ails you. Purchase one from the vendor and drink to restore 50 health points over a 60-second period. Don’t worry, the ingredients are alllll natural…

The teams at VestGames & Versus Evil have been reviewing all your feedback and bug reports, and working hard to keep improving the game. With this update, you’ll also find many fixes, balances, and quality of life changes. There’s too many to cover here, so please follow us on Discord and social media for links to the full update notes.

That’s all for now! Thanks so much for reading and we look forward to seeing you in Eville.

Introducing the 2nd neutral role – the Ritualist can link their life to other players and cause chaos by having others die instead. They need to survive as the very last player to win the game.
– Craft Cursed Doll: Select a player and craft a cursed doll, binding their life to it. The doll can be used for rituals.
– Steal Life Essence: Sacrifice a Cursed Doll to steal part of another player’s life and increase your maximum health.
– Dark Idol: Sacrifice a Cursed Doll to build a Dark Idol, linking your life to that of another player. Dark Idols can be destroyed.
– Shared Fate: Any damage you take is split between you and each player affected by a Dark Idol. Executions are exempt from this.

Poltergeist – Summons a Poltergeist that deals damage to everyone around themselves until it’s removed by a ghost. It follows any nearby living player, but Conspirators do not take damage.
Context: Finally more useful ghost items for conspirators
– Vendor Item: Herbal Tea – Drink to restore 50 health over a period of 60 seconds.: A great healing item for the ritualist

– Black Powder price was increased from 25 to 45 Bronze Crowns, but both are now available on the first day.
– Tome of Death and Barricade items now have unlimited stock to allow for more claim space
– Lockpick is no longer available at the smith with the Quest abandonment feature now available
– Pass Inheritance (Ghost Ability) is now only usable at night, because of possible exploiting of Conspirator identities. We have further altered the Ghost’s Pass Inheritance Ability: “Select a living player of your choice who should receive 10 Coins from you.” changed to “Give 20 Coins to a random living villager.”
– Greedy Ghost (Ghost Ability) is no longer usable during meetings.

– Fixed almost 40 areas with collision issues, trap placements and places you could get stuck in on the Eville Map
– Fixed the 5 previously unobtainable achievements: The Eville inside, Stick ’em with the pointy end!, Preparation is key, This is mine, First Responder
– [UI] Role Card texts weren’t readable in Russian, Chinese, Korean or Japanese (Tome of Death, Detective, etc.)
– [UI] Progression Screen sound kept playing if you were at the maximum level
– [UI] HUD – Quest Short description text was shown even after a quest was completed
– Thief: Pickpocket error message is now shown when the target owns no money.
– Accessory items were clipping for some characters