The Original, Award-Winning RPG from the Masters at Obsidian Entertainment is Finally In the Palm of Your Hands!

Take your party on the ultimate role-playing experience, Pillars of Eternity finally comes to Nintendo Switch! Created by the masters at Obsidian Entertainment, Pillars of Eternity released to critical acclaim and dozens of awards on PC. Now the fantastical world, tactical combat, and unforgettable storyline can be taken anywhere you go. Pillars of Eternity: Complete Edition includes all the additional content from the PC version, including the DLC and expansions. The game has been optimized to play comfortably in front of your TV with controllers or in handheld mode. Easily navigate the game’s detailed character creation, real-time-with-pause combat, and party management thanks to thoughtful updates to UI and controls. Gather your party, venture forth, and embrace adventure as you delve into a realm of wonder, nostalgia, and the excitement of classic RPGs with Obsidian’s Pillars of Eternity! 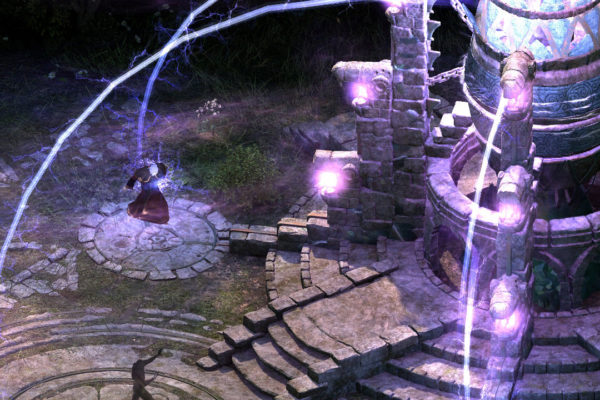 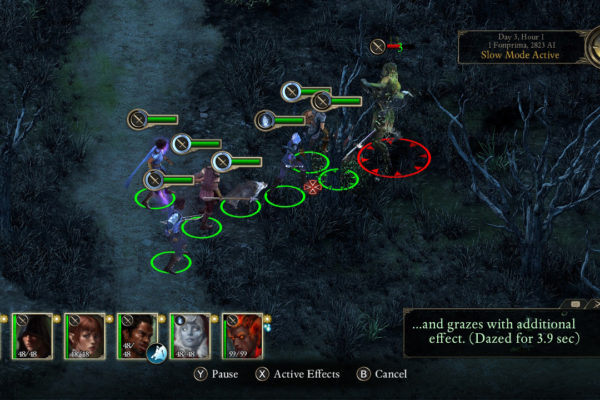 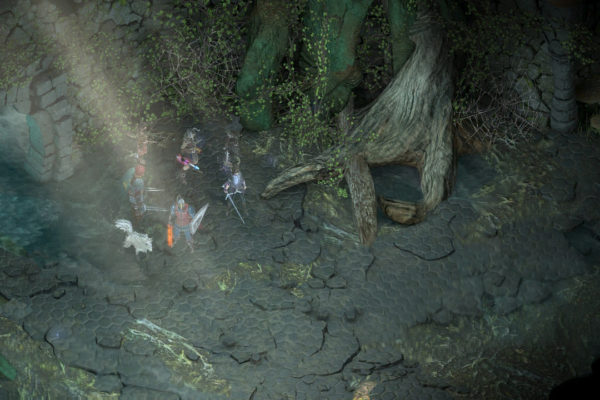 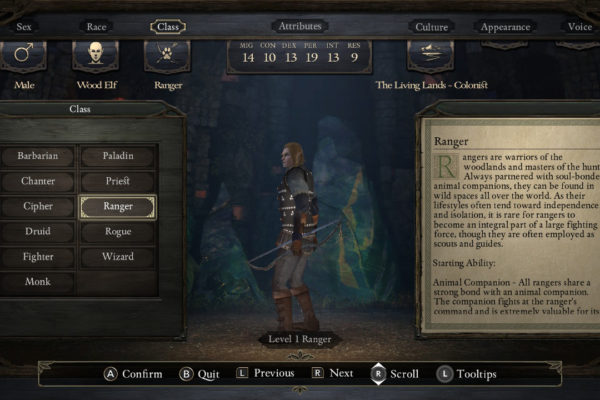 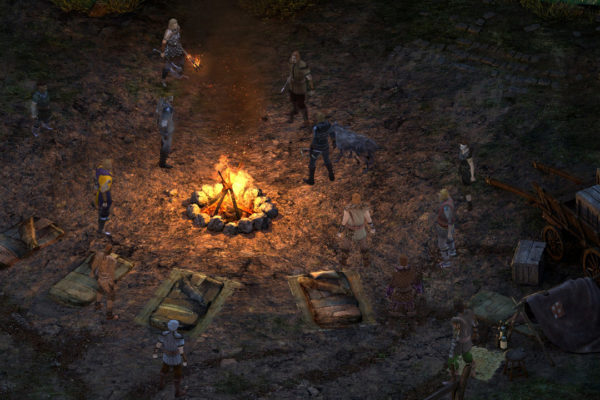