Steam Next Fest was a week-long celebration of indie games featuring thousands of awesome demos, including our very own Eville. It’s always one of our favorite events of the year, and this year’s was no exception, as we got to show off some of the new features that have been added to the game over the last few weeks.

Let’s reminisce a bit, shall we? 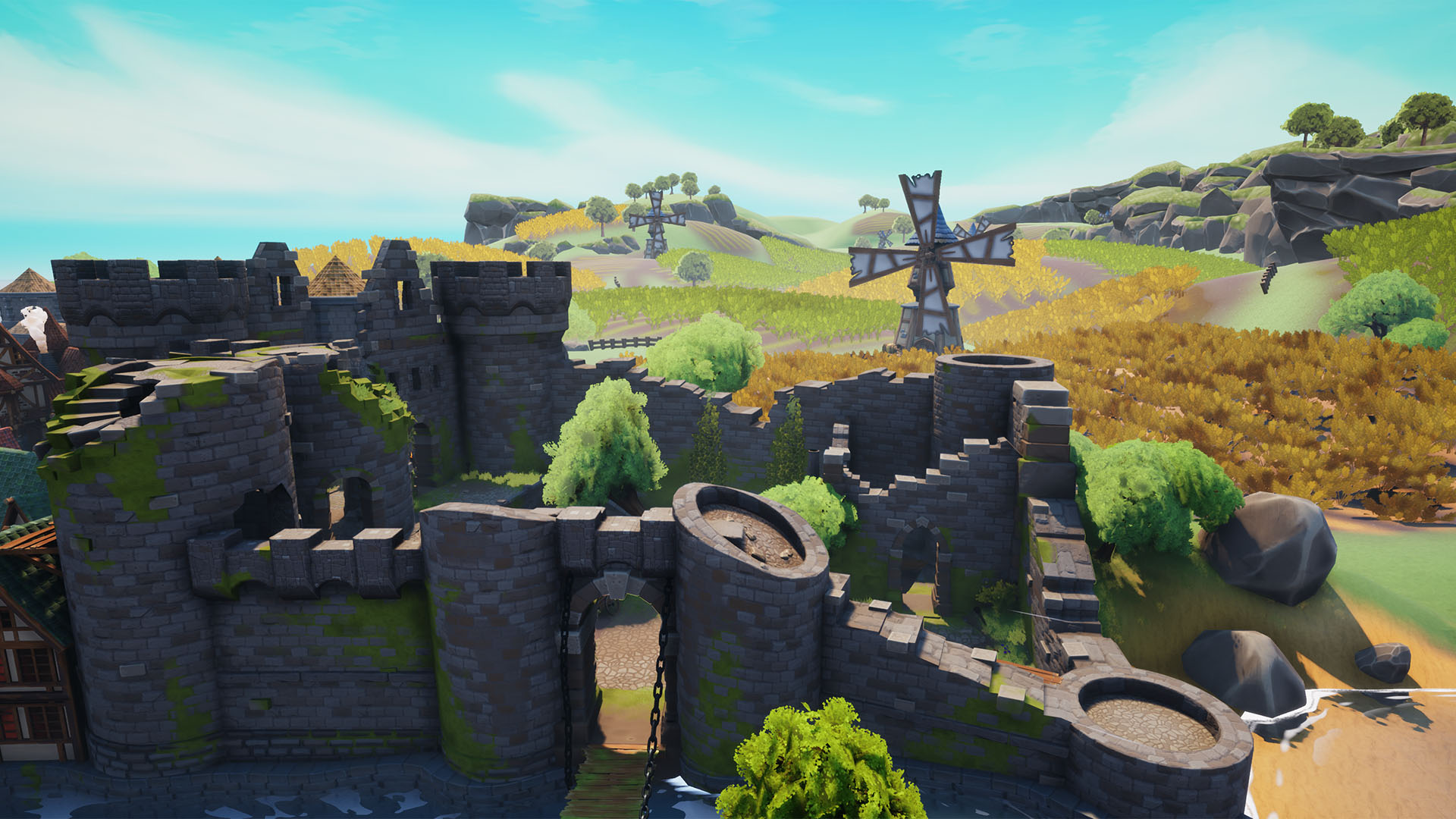 As always, we want to extend our sincerest thanks to everyone who downloaded and played the Eville demo during Next Fest. It was awesome to see so many familiar faces, as well as meeting new friends. A lot of new friends, in fact! We saw a 50% increase in players from the Open Beta period back in January!

For those of you who played during Open Beta, you may have noticed some improvements here and there—big and small—such as the Tavern, an interactive lobby where players can hang out, make last minute changes, or just roll bombs around until the game starts. Or if you’re like our community manager, Rezza, stand by the fireplace and listen to the oh-so-calming music.

We also added a new role: The Medic. We’ll be talking about this Villager in more depth later, but as the name suggests, the Medic can provide some much-needed healing to wounded Villagers. One of our favorite perks with this role is the invulnerability to poison, so that’s one less thing to worry about as you try to rid the village of Conspirators. 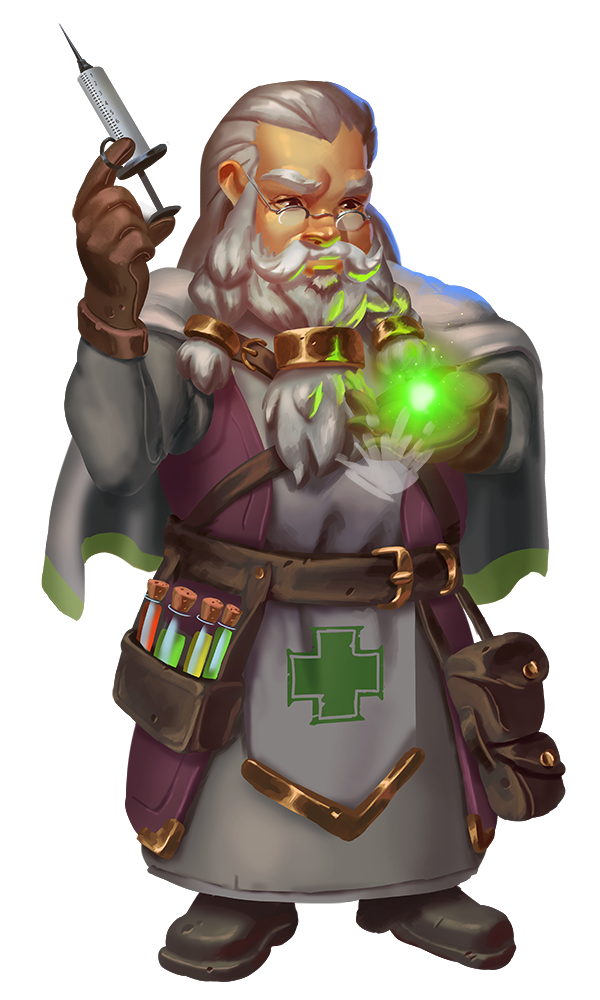 One of the most common asks we heard after Open Beta was to add proximity chat, which was something we’d been wanting to do, too! We did have some initial bugs after rolling it out, but had it all patched up and working properly within 24 hours. We appreciate everyone who took the time to tell us about the issues they were experiencing!

So, what are we up to now that Next Fest is over? For starters, we’re going to continue reviewing all the incredible community feedback we received! Some of our current targets include: 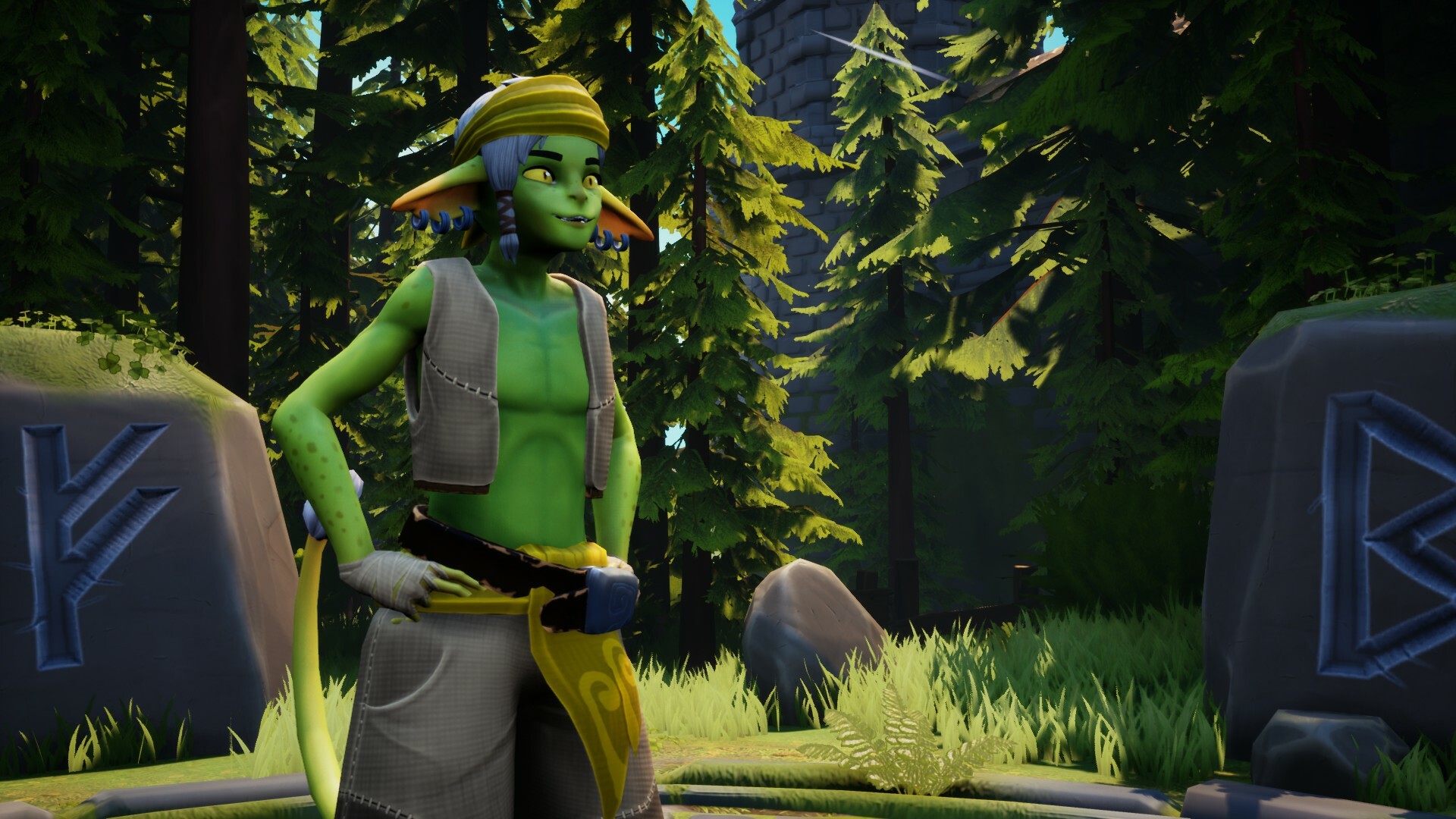 And there’s plenty more to come as well! We definitely encourage you to join our Eville Discord for the most updated info as it happens.