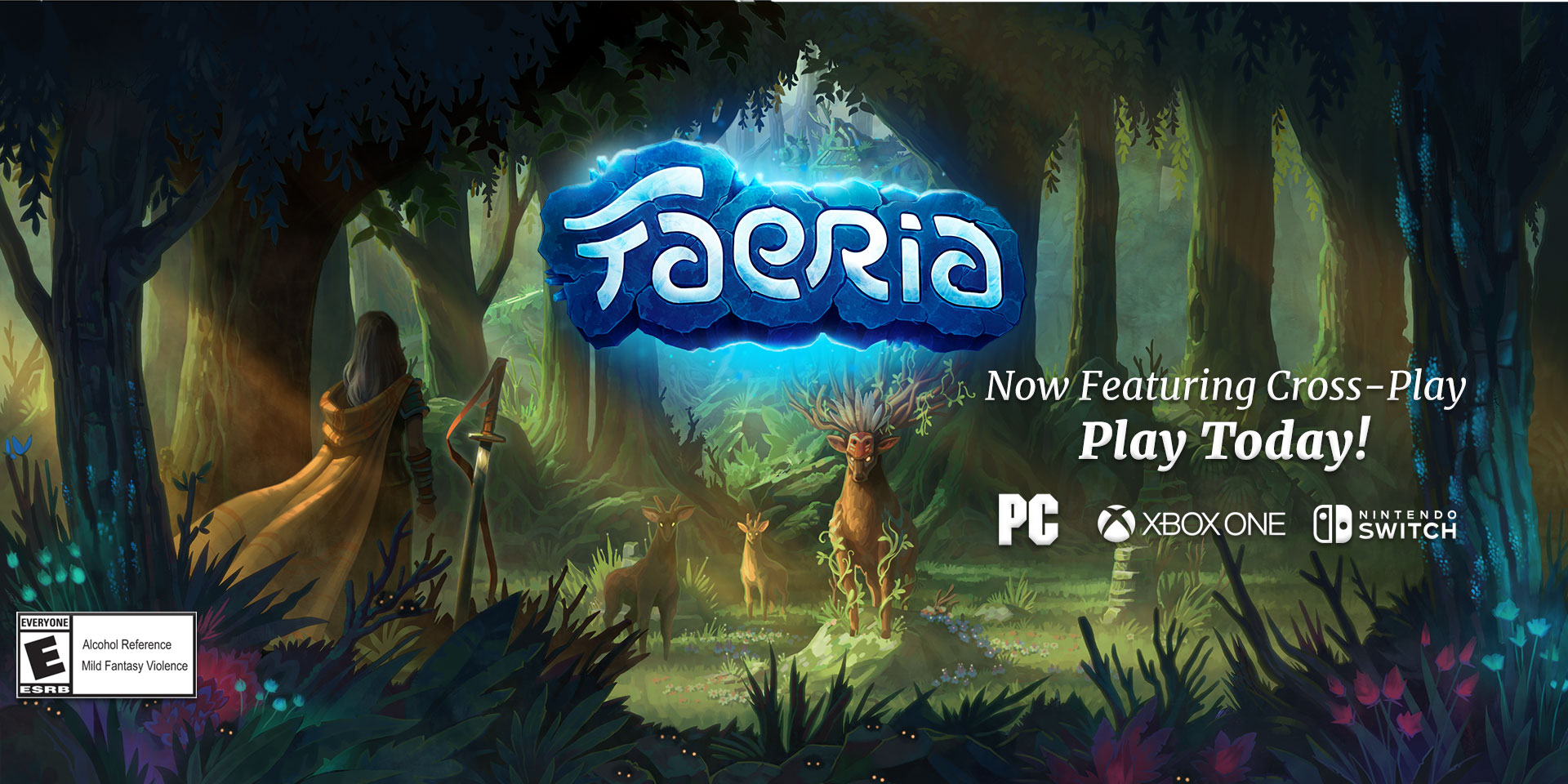 Faeria has finally come to consoles!

You can now purchase this beautifully crafted digital strategy CCG on Xbox One and Nintendo Switch for $19.99/€19.99/£17.99. As a thank you for Switch players, we’ve teamed up with Nintendo to include the Premium Edition of the game along with 4 DLC Packs free with your purchase now until September 12. This free content is automatically included in your purchase, so you don’t have to do anything else once you’ve bought the game.

For all you PlayStation players, stay tuned – the game will be out on PS4 later this year.

Praised for its artistically stunning fantasy universe, Faeria sends you on  a challenging quest to face off against adversaries on a unique, living board that changes based on the decisions you make and the cards you play. Craft exciting decks and shape the battlefield to raise mountains, build forests, fill lakes or harness the sands of the desert and engage in epic clashes to outsmart and defeat your opponent.

“Bringing Faeria to consoles with cross-play has been the main focus of Versus Evil since we started working with Abrakam Entertainment,” said Steve Escalante, Versus Evil General Manager. “Faeria continues to be listed with the top CCGs in the market, and bringing this to consoles while supporting play with our PC community is adding to the fun.  The Nintendo Switch version will be particularly popular, as Faeria is a perfect fit for the system’s handheld mode and touchscreen. We can’t wait for everyone to enjoy Faeria and are pleased you can play this game on your platform of choice.”

Richard Garfield, creator of Magic the Gathering, enjoyed his time with the game saying “Anyone who is interested in digital card games should absolutely try Faeria.”

Pure Nintendo: 9/10 “Faeria is a thoroughly enjoyable strategic card battler that’s consistently fun to play. This multifaceted game feels like one you can play for the next few years and not get weary of it.”

Nintendo Life: 9/10 “If you want to play a fantasy card game on Switch, buy this one first.” 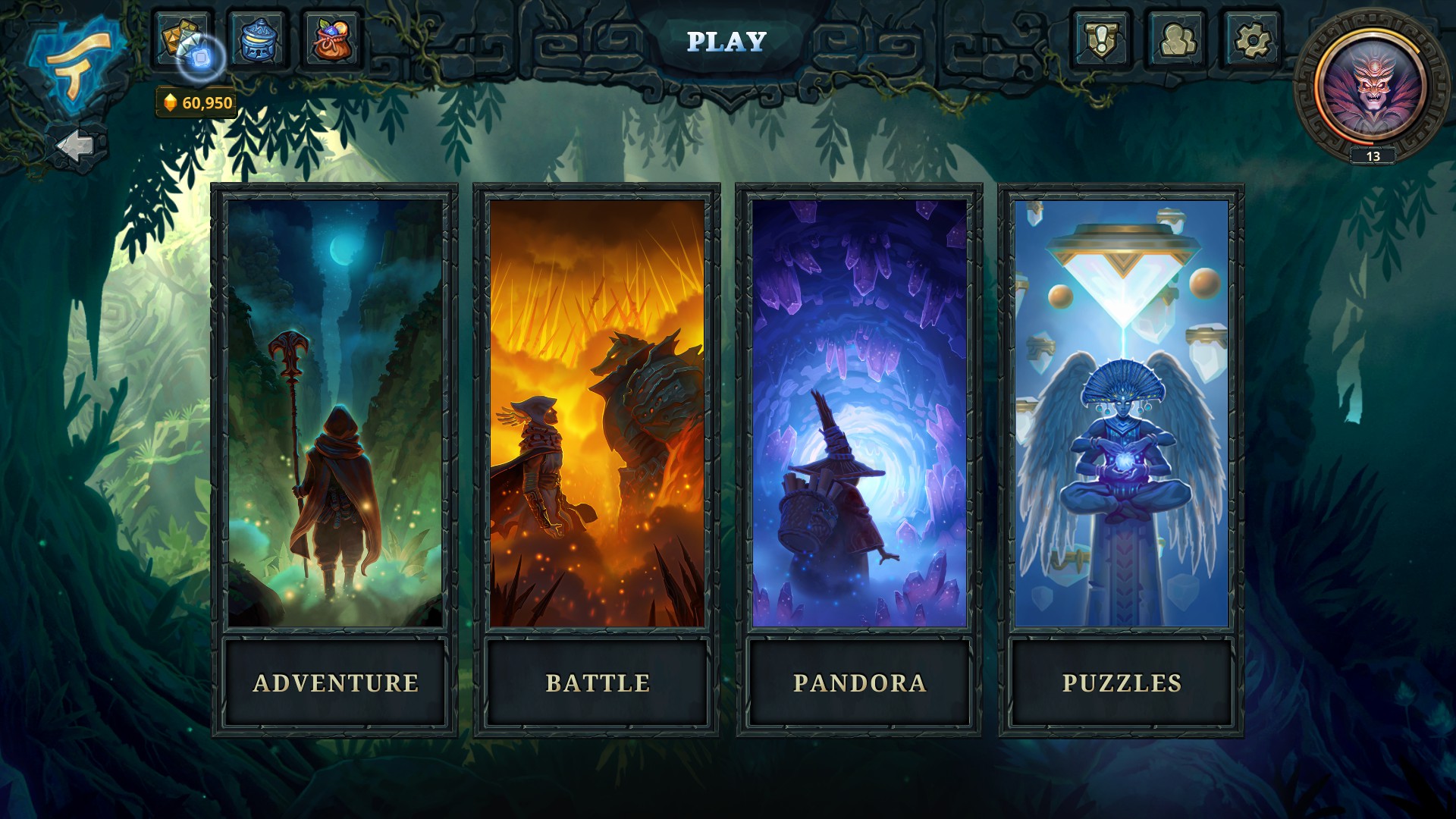 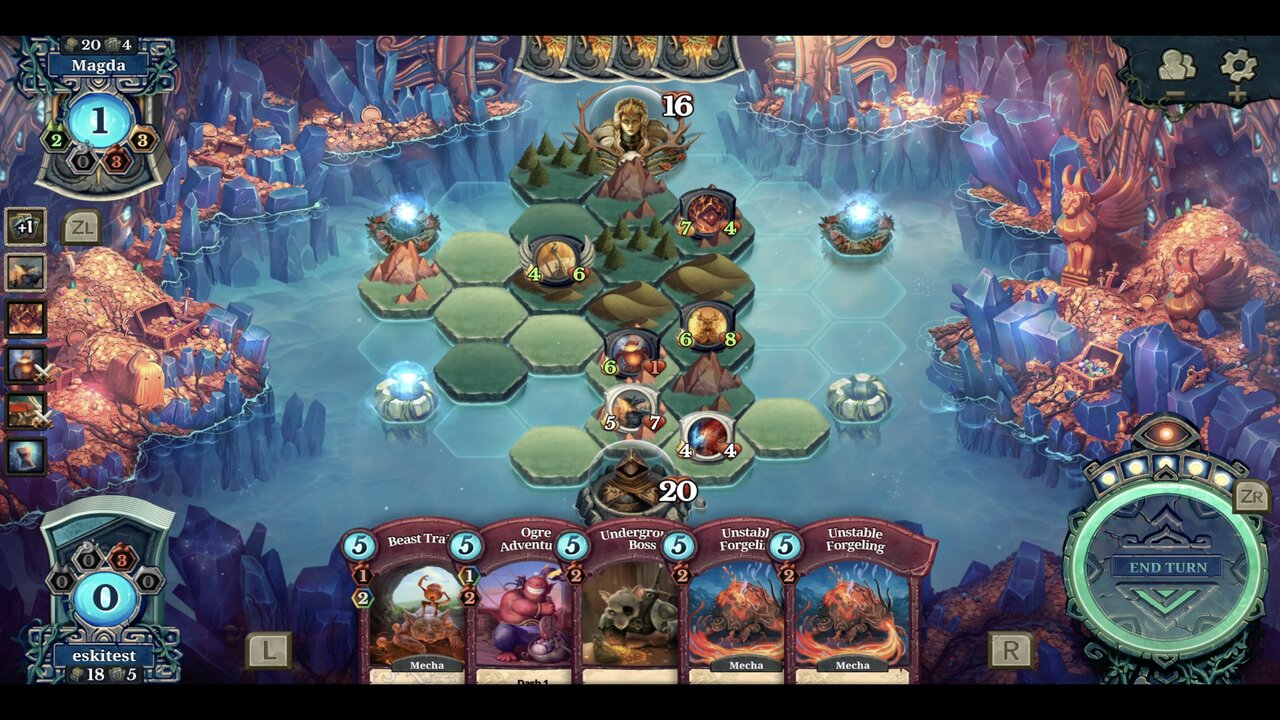 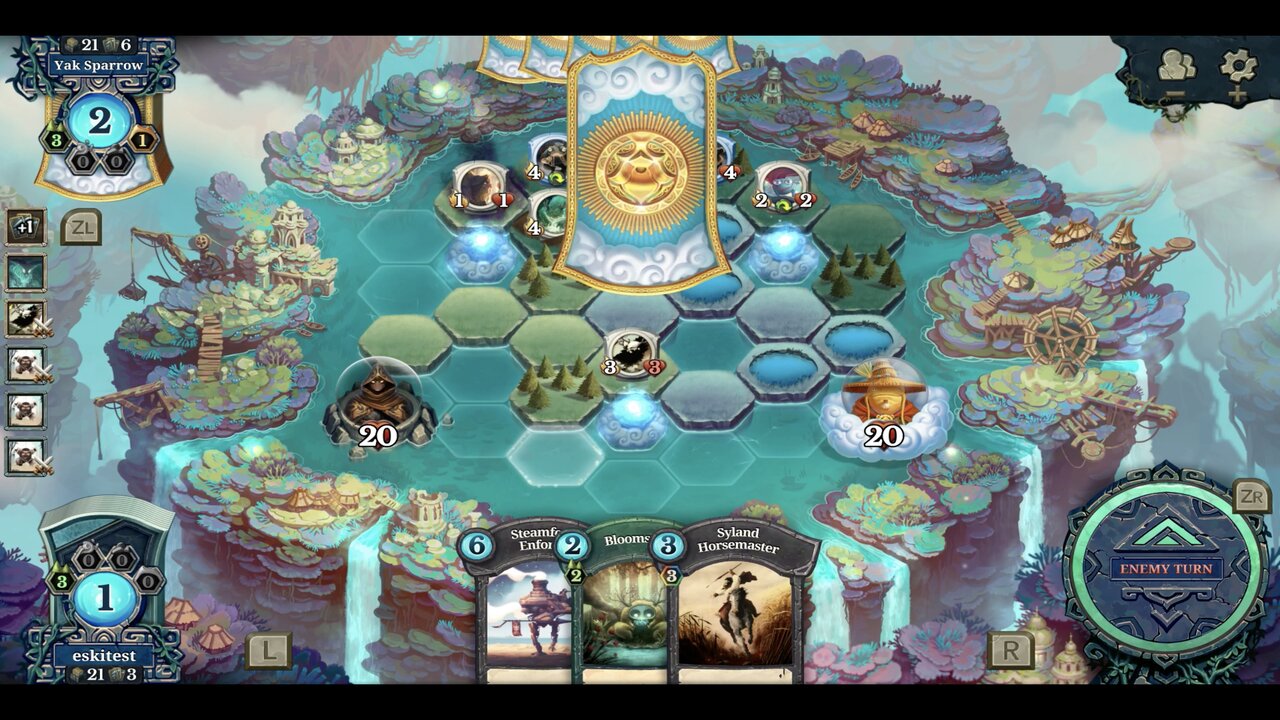 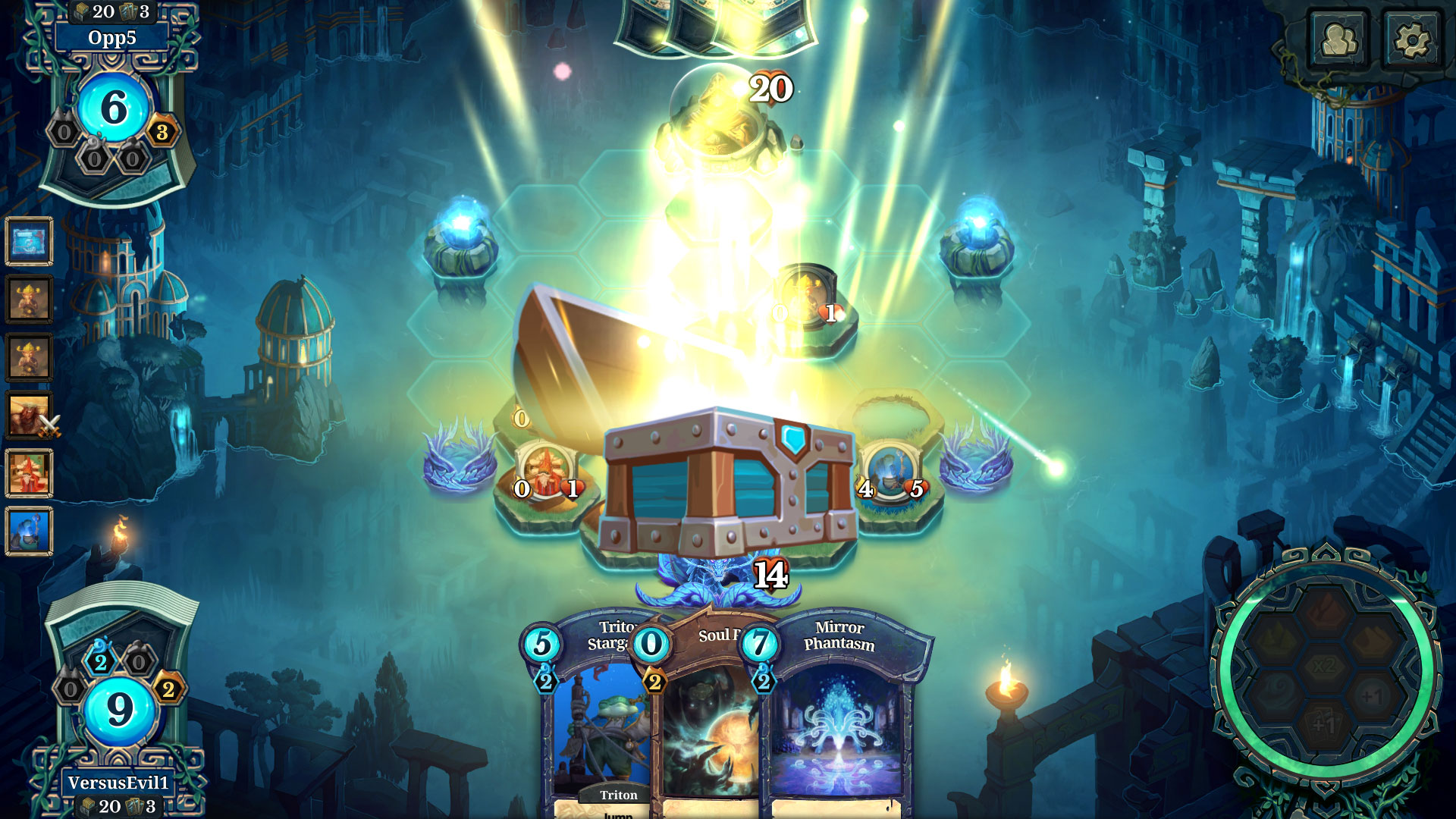 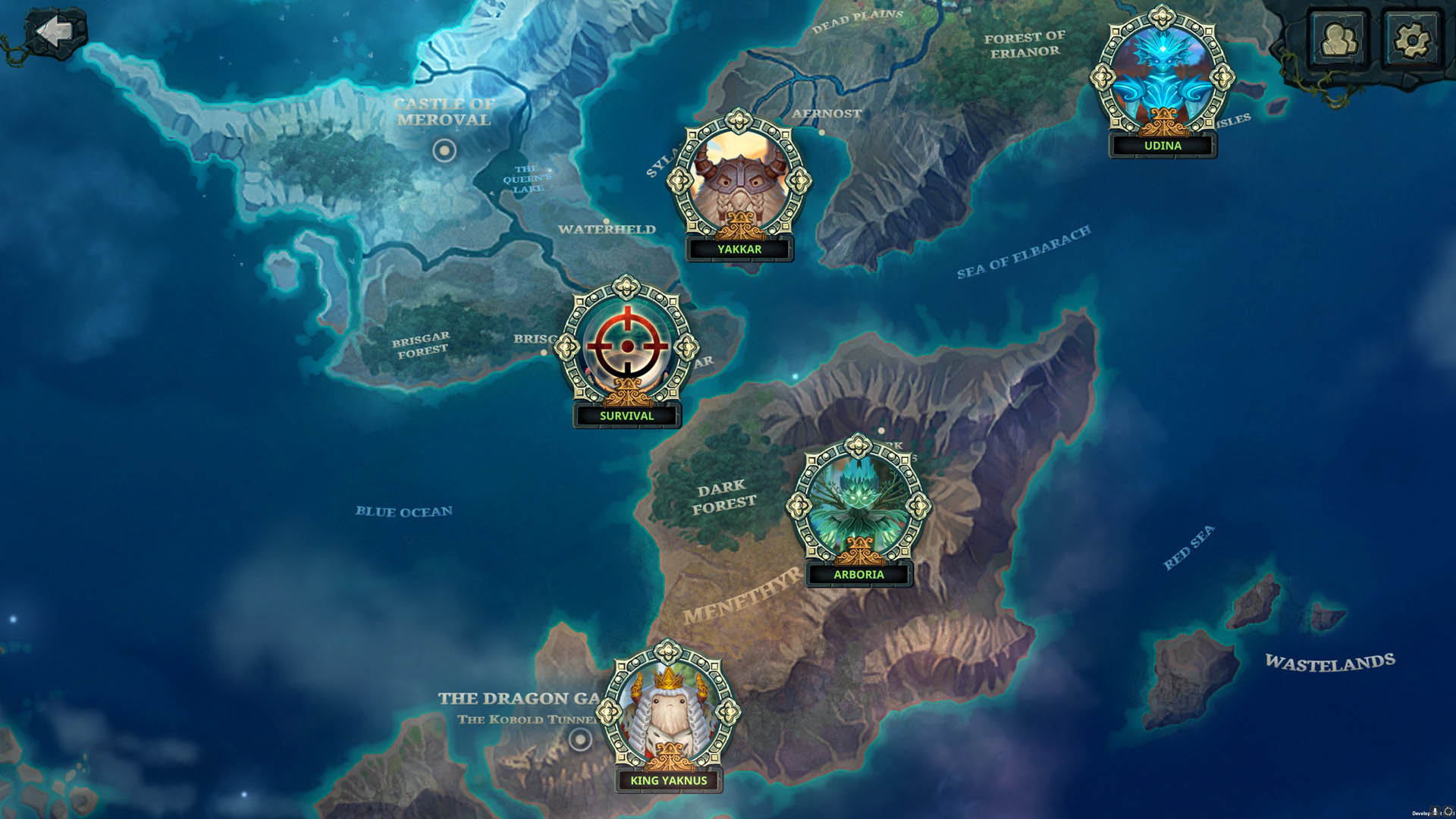 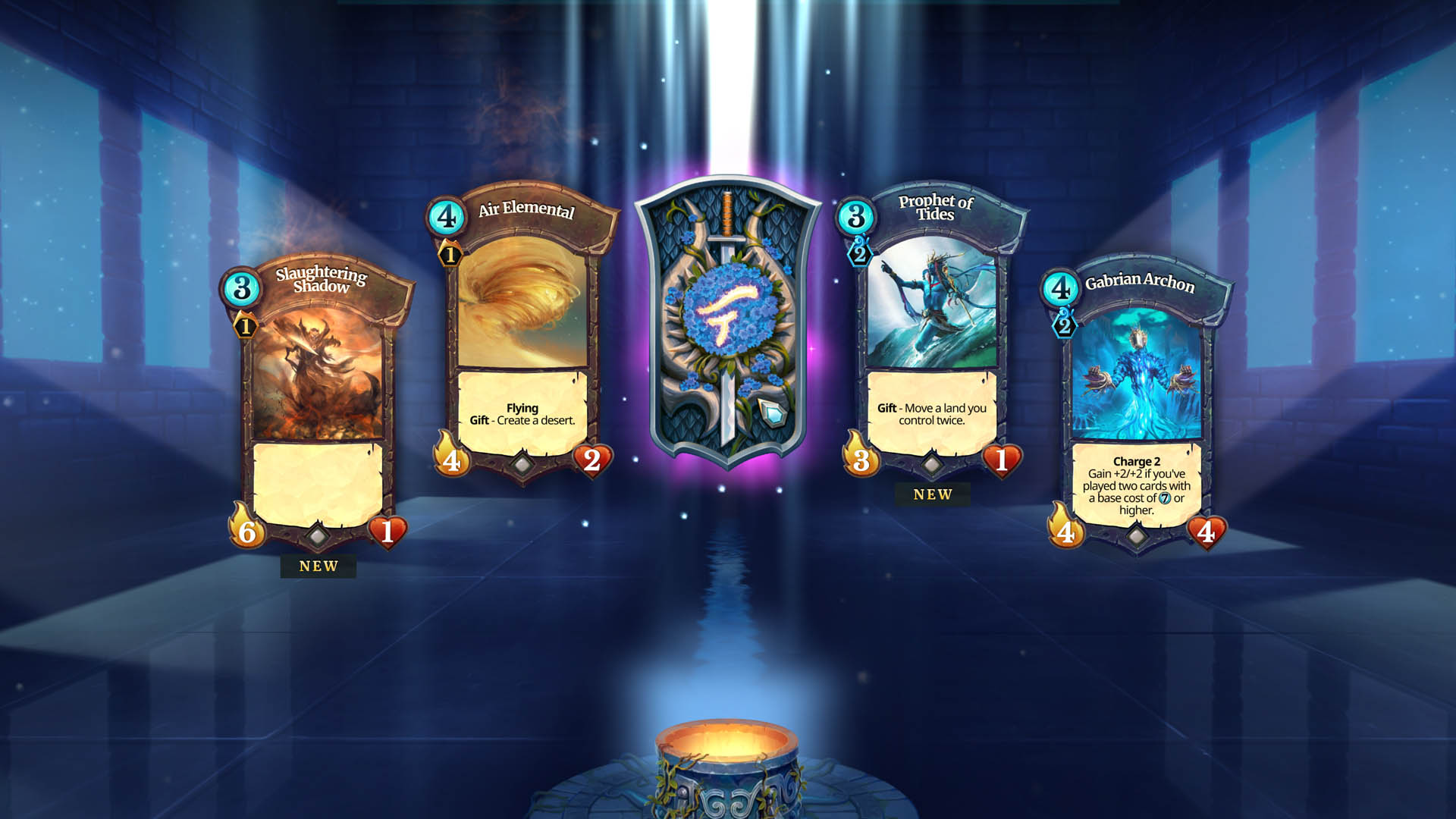 In addition to releasing the game on console, we’ve also got an update about the PC version of the game. We are adjusting pricing for the PC version to better match console pricing. You should start to see price adjustments at PC retailers this week and into next week. For most countries and regions this will be a price drop, but because of exchange rates you will have to check your local store prices, as costs will vary.