The Inside Scoop on the New Syringe Padlocks 💉🔒

The idea for a padlock on the syringe stand came from a FCT player, Kisnem, as they thought of ways for the Residents to slow down, counter and defend themselves from the Personoids. While SIIC protocols require that all Personoids have access to the syringes, the Captain ordered a supply of locks that would not be under C.A.I.N.’s influence after seeing syringes go missing. To honor Kisnem for the idea, Invisible Walls designed the lock with their name as the producing company of it.

“Including the name in the asset shows the community that we care about their ideas and we very much like to include them as well as rewarding their great ideas. We also have a tendency of sneaking our own names into the assets very subtly.” 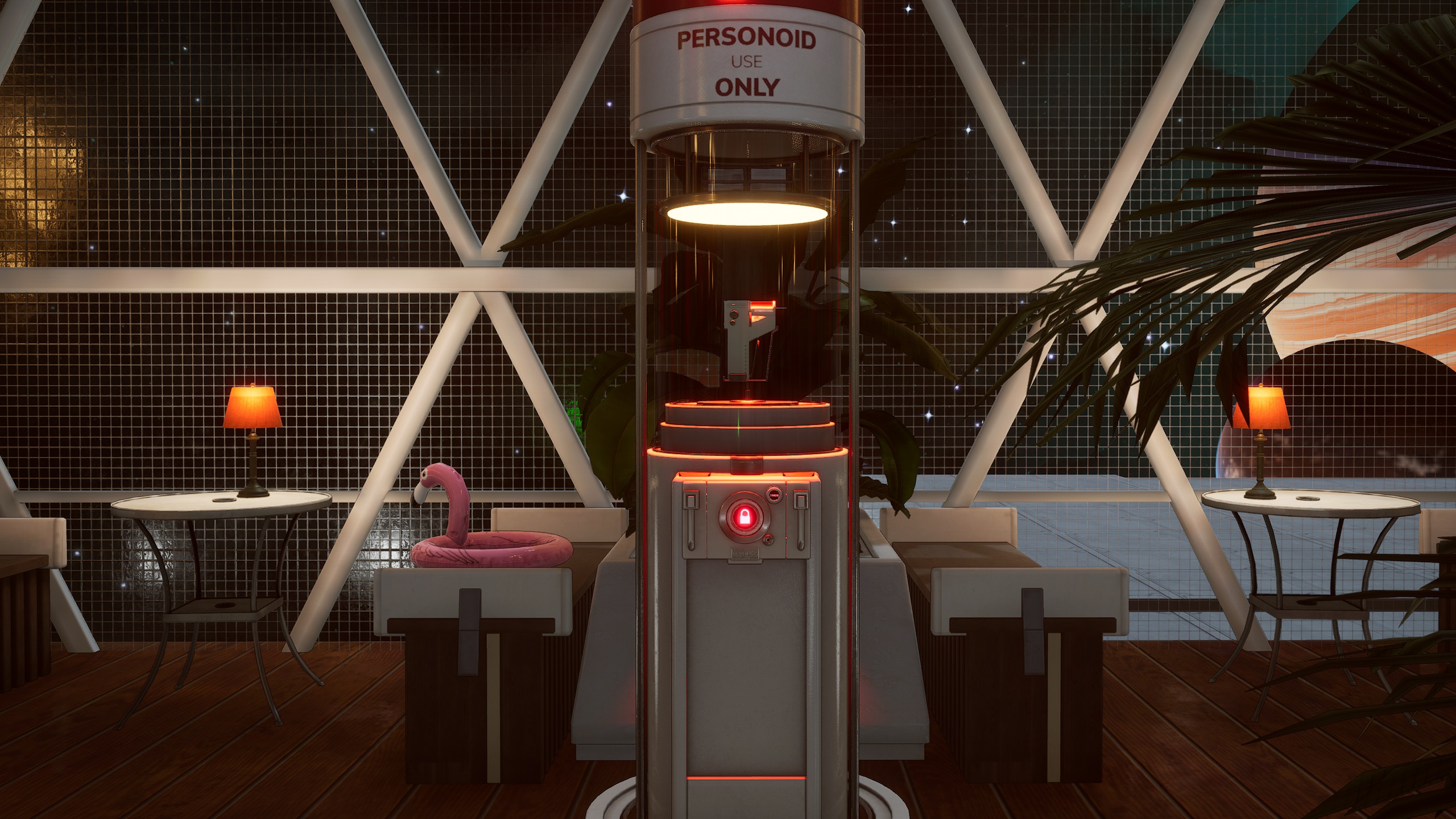 Along with the namesake being part of the design – making sure the item visually fits the theme of First Class Trouble was a large focus in the padlock’s development. 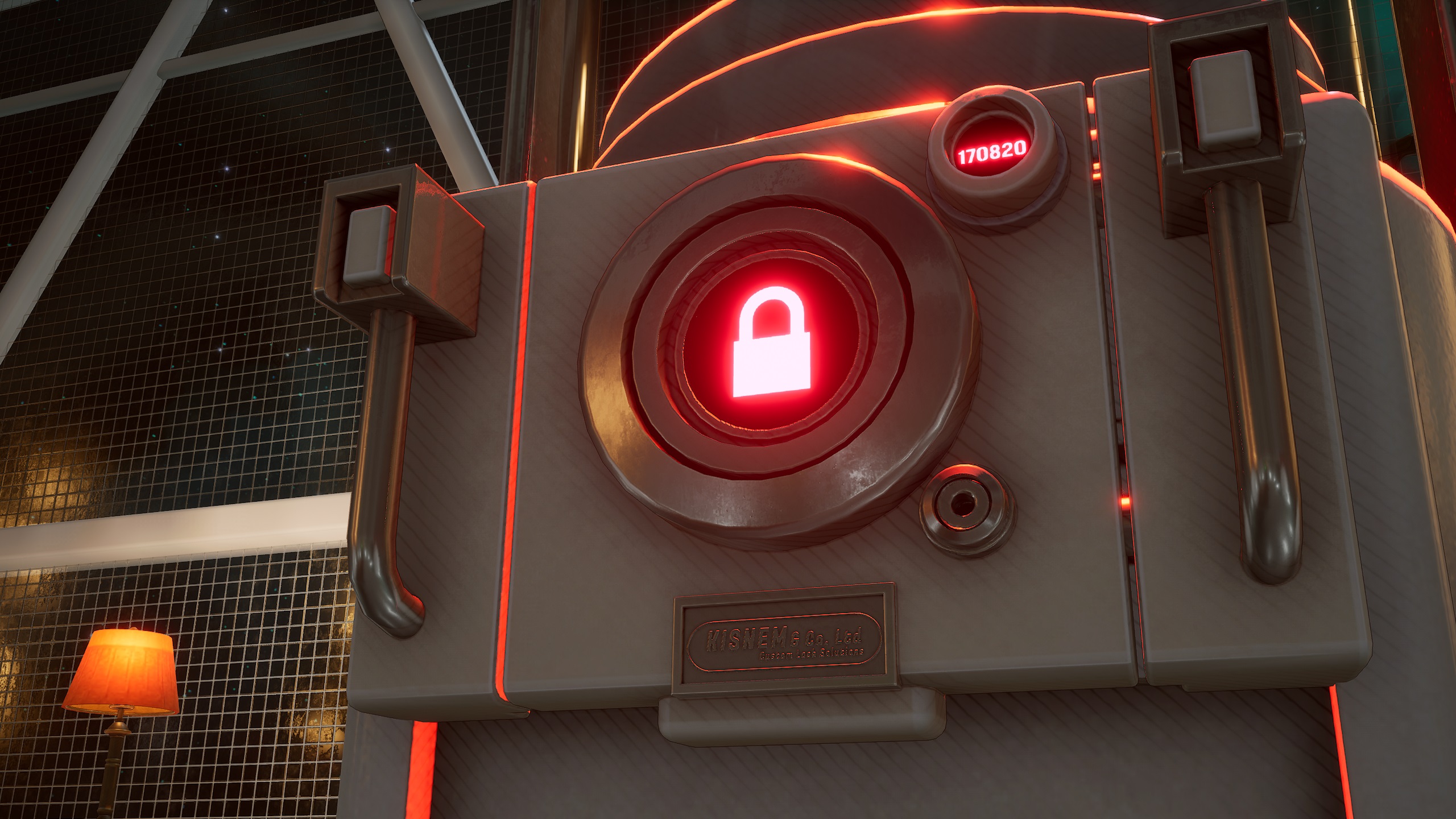 “A lot of the assets we create are focused around being simplistic and clean, which makes the 3D modeling & texturing process fairly straight forward. That is also the reason why we can deliver so many unique and in-house assets without having to buy from Unreal marketplace and various other 3D markets.”

“When it comes to visual design in FCT, we always try to stay true to the functional and fairly simplistic design language of the industrial designers from the 50’s. Especially taking inspiration from designers such as Dieter Rams. We also seek to encapsulate the functionality in the design in a way we hope makes it easy for the players to see and understand what a specific item can and cannot do. Embracing that we have created a somewhat realistic world, we also need the items to be believable. We don’t know if the padlock is going to be used on other systems than the syringe, but to be prepared for this, we made sure to test the form and materials on several of our interactable items to make sure it would be possible to expand on the functionality without having to redo the design.”

How will this new syringe stand padlock affect the game and how often will players be able to find it?

“There’s a chance to find a Padlock in each of the main areas. For the sake of variation, we aim to balance it in a way so there won’t be a padlock every match.” 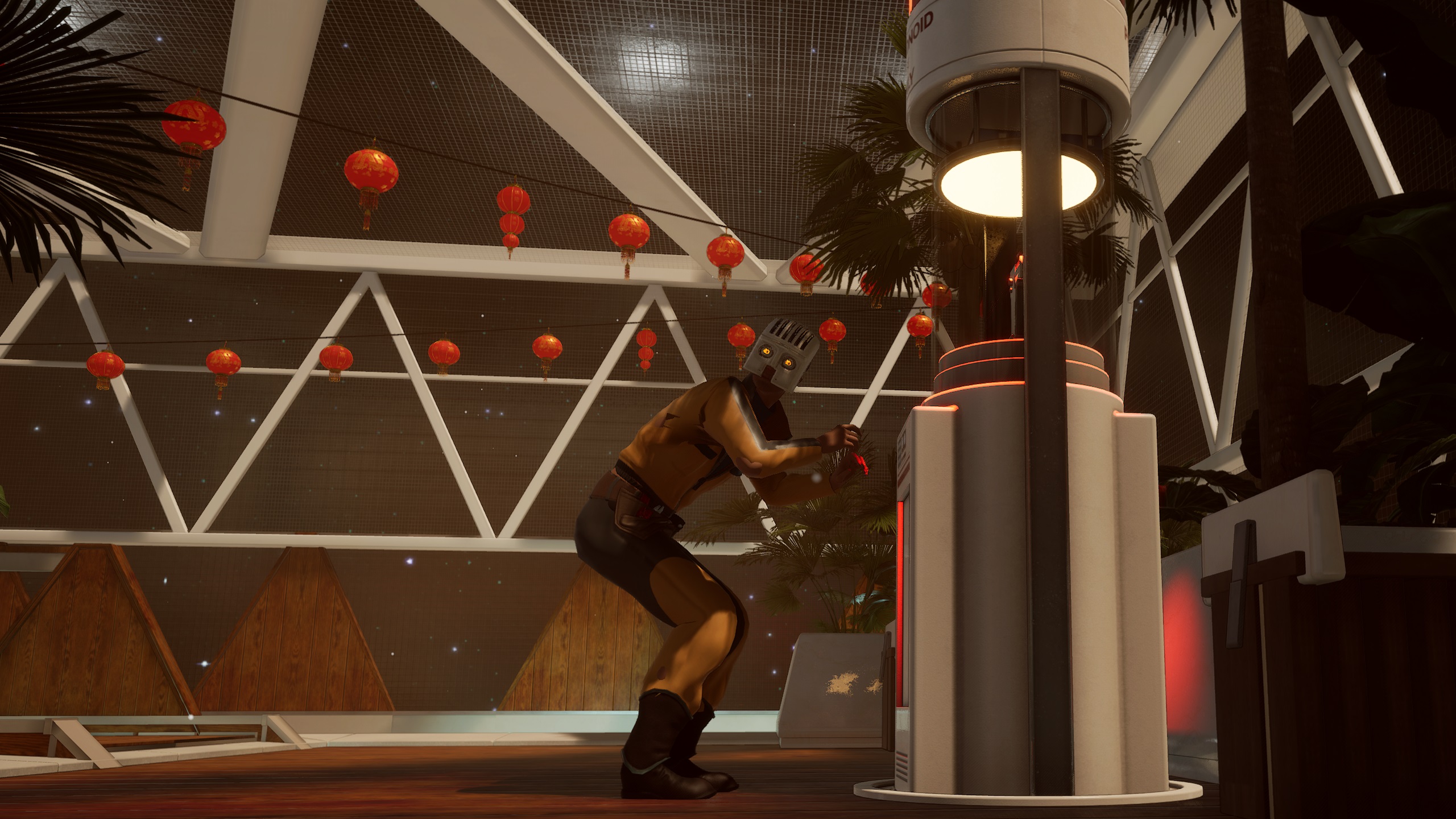 “As with most things that go into the game, we try to test this as much as possible. But having limited resources for thorough and extensive testing, we also have to rely on our experience and hope we land in a good place fairly quickly. Sometimes we miss things and over or underestimate aspects of the game. That’s when our community often has our backs and can give such valuable feedback to tweak certain implementations.”

Players will be able to utilize the new padlock after they install the latest update. Check it out & let us know your thoughts! The team will be closely observing how the community responds to this new mechanic and will make adjustments for balance as necessary. Good luck Passengers & we hope you have a safe trip aboard the ISS Alithea!

Versus the Week: Meet Mark

Versus the Week: Meet Mark