By MaevriOctober 28, 2020 Versus The Week
Wishlist Almighty on Steam

We’re back again with the Almighty Monthly Update from Run Wild. Read on to find out more about what the developer has been focused on this month and what you can expect from them in the near future!

We are working on a mixture of features at the moment, some features on which we had planned to be working on and some based off the playtests we have done. The way we work is to iterate and adapt, so seeing what players liked/disliked and wanted and acting on that was always our plan from concept stage. We see this as just a start of a process as we expose the game to a wider audience, and whilst we have a vision for what we want the game to be that also includes providing what players want where we can. 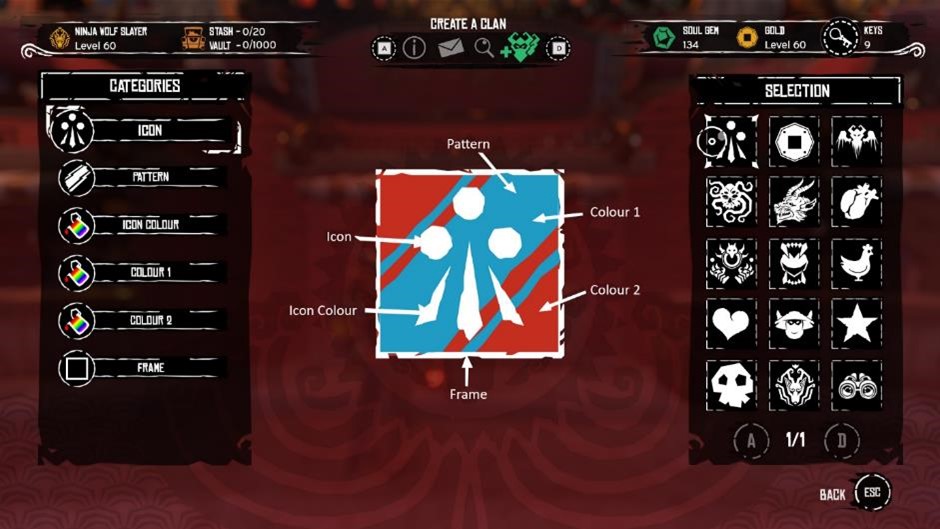 Based off feedback from our initial small closed beta we have decided to add a compass to the HUD that will also show proximity of enemies and waypoints, and help players orientate themselves on the islands. There were some requesting a permanent onscreen radar, but we have been against this idea from the start as you end up chasing dots rather than exploring the world, so we think this approach is a good solution to help players find their way around and get less confused about where they are especially after coming out of an epic battle. 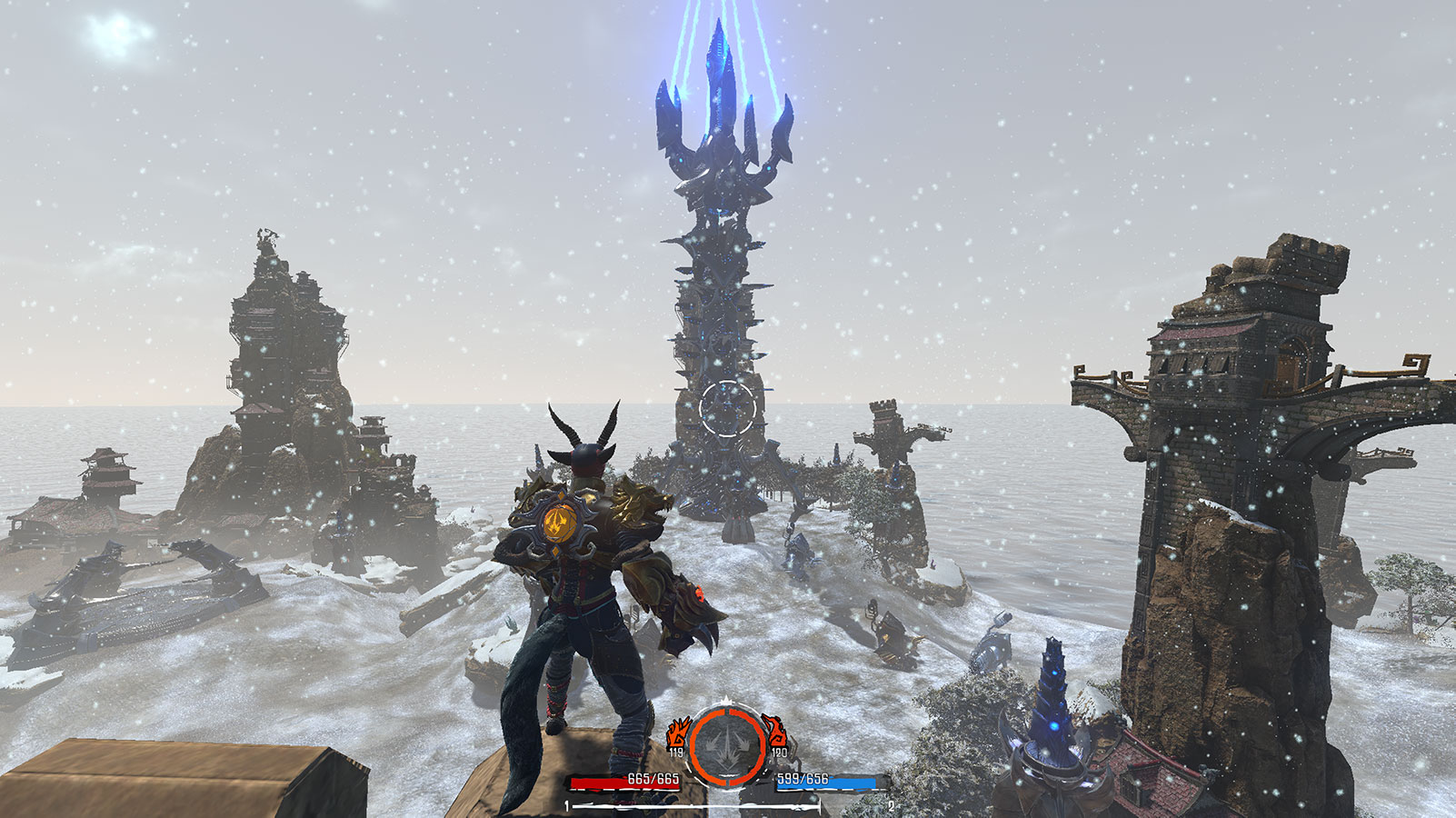 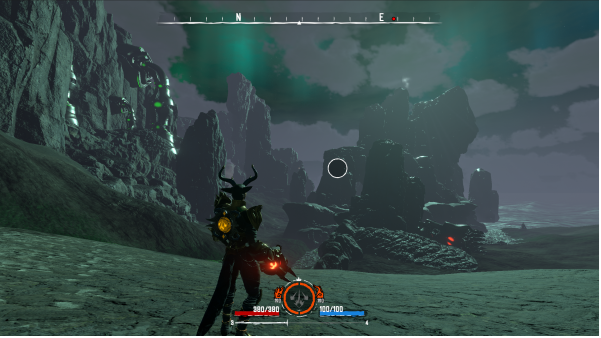 We have been adding the Arakka, the spider like creatures to areas of the God Islands. They act in a similar way to the Feral in that they have lairs that they spawn from and if they player destroys the lairs then they can stop them spawning. There are 2 forms of them, Brood that are smaller and hunt in packs, and Widows that are much larger and take a lot more damage. Both have 2 projectile attacks, a venom spit that will poison the player on impact, and a web shot that will web the player and bring them down out of the air if they are gliding about. If the player is down they will also run over and try and use their stinger. 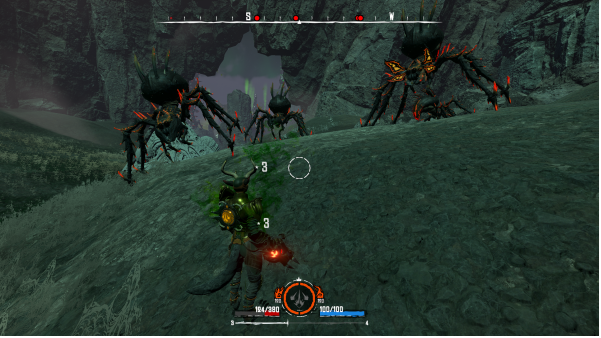 Also based off some of the feedback we have received we have decided to change up how the player acquires blueprints for crafting. Rather than acquiring blueprints randomly through loot drops, the player can now purchase the blueprints from the Premium Trader using Soul Gems, which is like a premium currency of the game. The player gets Soul Gems from loot drops and extract enemies heads, and also from levelling up. Its important to point out that these are not a purchasable premium currency like you get in free to play games that you purchase for real money. 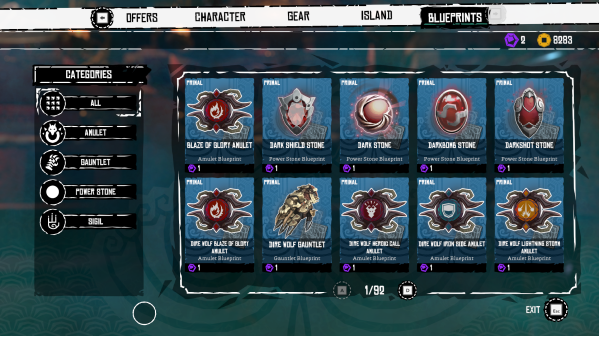 There will be other items that the player can purchase from the Premium Trader using Soul Gems, such as customisation items for their character or Home Island, or rare signature gear items that occasionally become available.

That’s all for this week! I hope you all have a safe and Happy Halloween, and I’ll see you again in our next update.

As always, if you have any content or questions please feel free to reach out via our socials. You can stay in touch with me and the team by joining our Discord and following us on Twitter, Reddit, and Facebook.