By MaevriNovember 11, 2020 Versus The Week, Almighty
Wishlist Almighty: Kill Your Gods on Steam

I’m back again with a deeper dive into the world of Almighty: Kill Your Gods. In the last blog we learned more about the Kindred, villagers that help to rebuild your home island and restore it to its former glory. Although they can’t help you in battle, they are essential for farming and gathering resources you’ll need to repair the damage left in the wake of the Elder Gods.

This week we’ll take a look at some of the main enemies you’ll face: The Lost. The developers from RUNWILD have the scoop below.

Who are the Lost?

The Lost are the mindless and demonic foot soldiers of the Elder Gods, twisted and transformed through magic, they are possessed with their masters bidding. Killing them will be doing them a service as they no longer have any free will. They patrol the Lost Islands, the once home lands of the Kun Anun now controlled by the Elder Gods. They help protect the gods ill-gotten gains and acquire new ones. 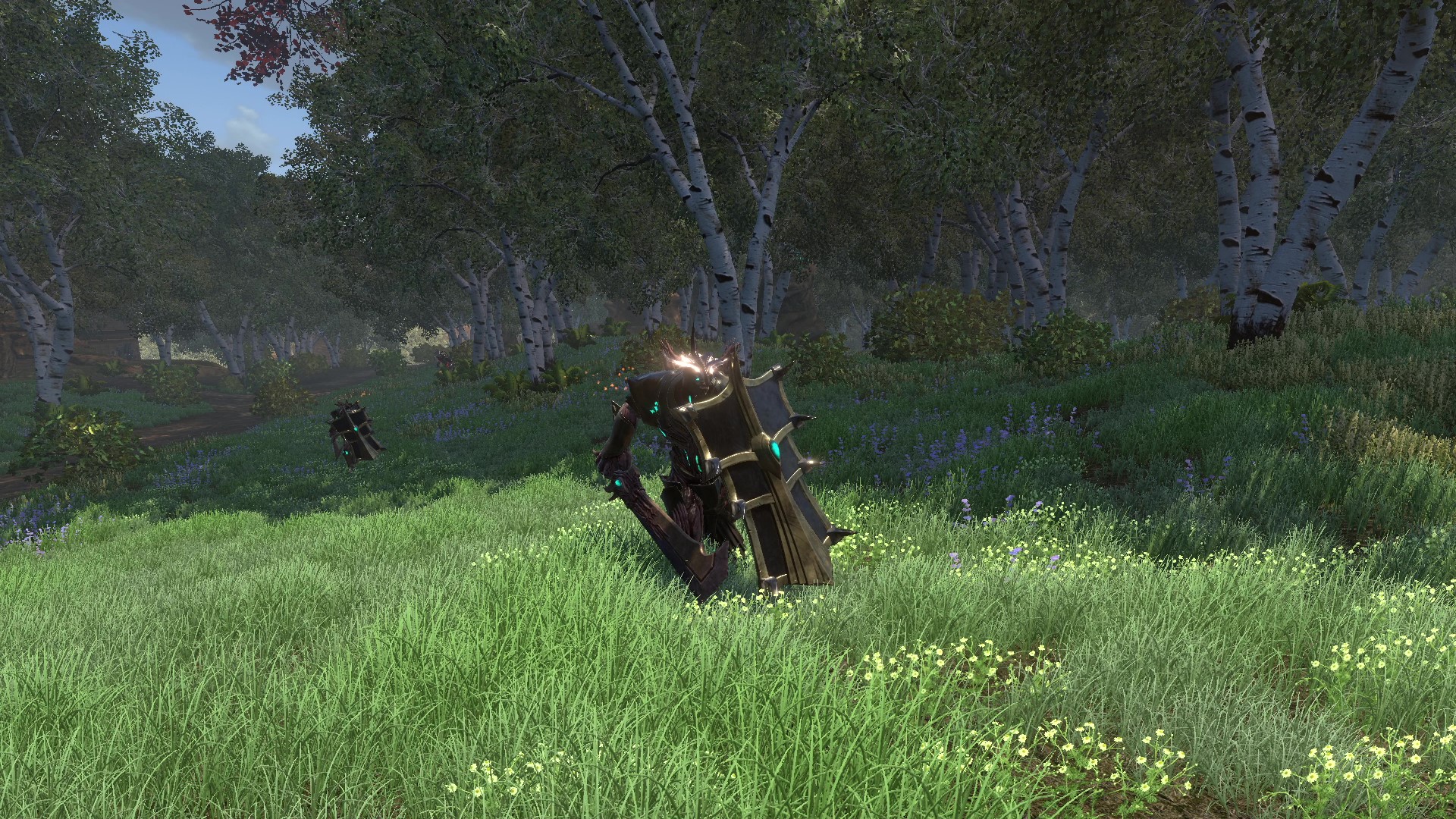 The player will encounter them individually or in groups in varying numbers. An individual Lost may not present a huge challenge, but the player will need to make sure they don’t get mobbed by them. Using melee or explosive projectiles are useful in dealing with large numbers by knocking them down and then focusing on individuals to take them out.

The Different Kinds of Lost

We have a number of plans for the Lost that you will encounter during the game, currently they come in different ranks, Cultist, Acolyte, Apostle, Fanatic and Zealot, each one increasing in power. You can generally tell their level by the number of banners they have on their back, or check them out using sense mode.

The Hunter has a small defensive shield and can cast magic projectiles at its intended targets, charging up for attacks that do lethal levels of damage. 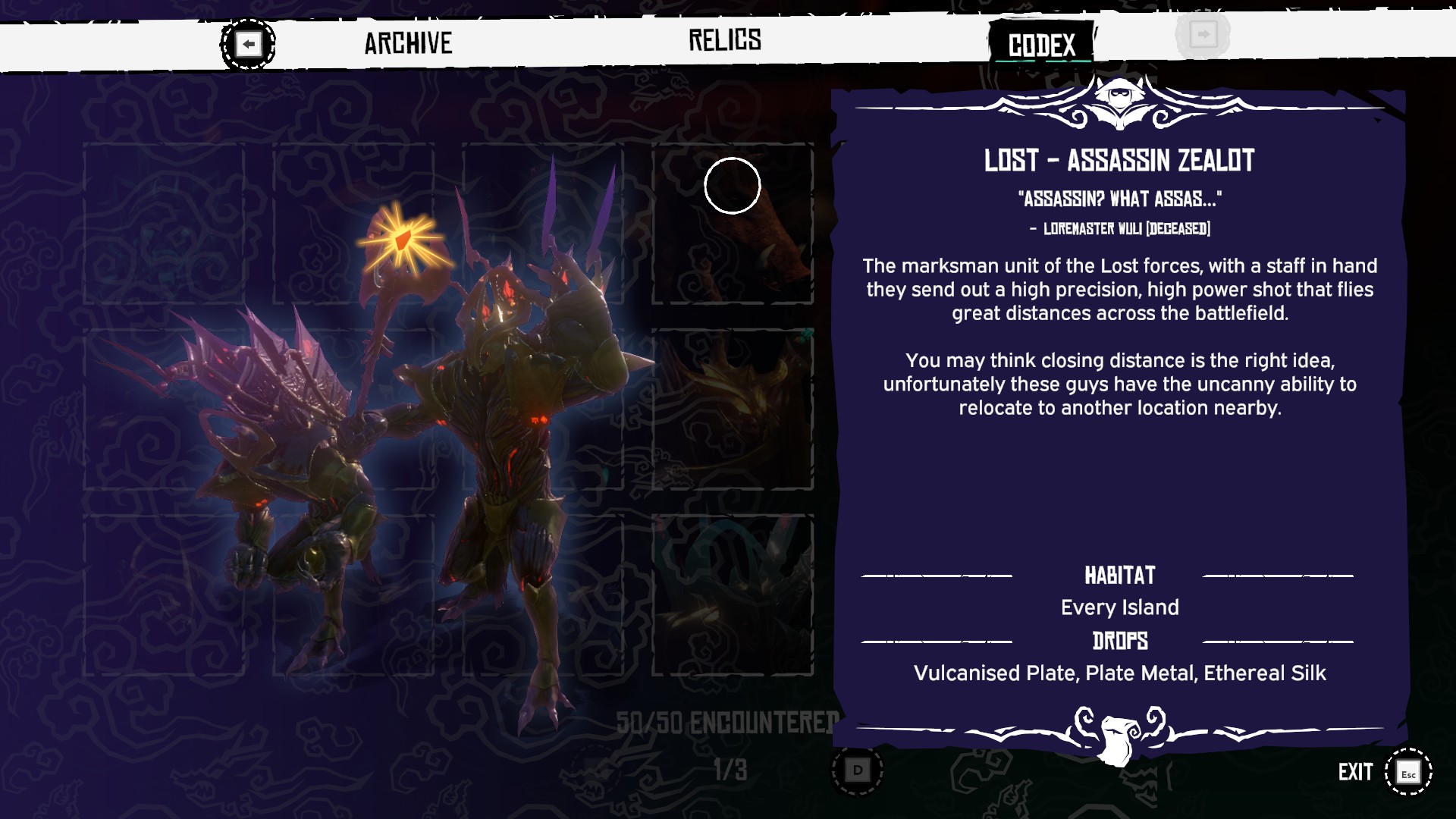 The Assassin that uses a magical staff to shoot a sniper like beam at their intended targets and can vapour between locations making them impossible to hit until they rematerialize. 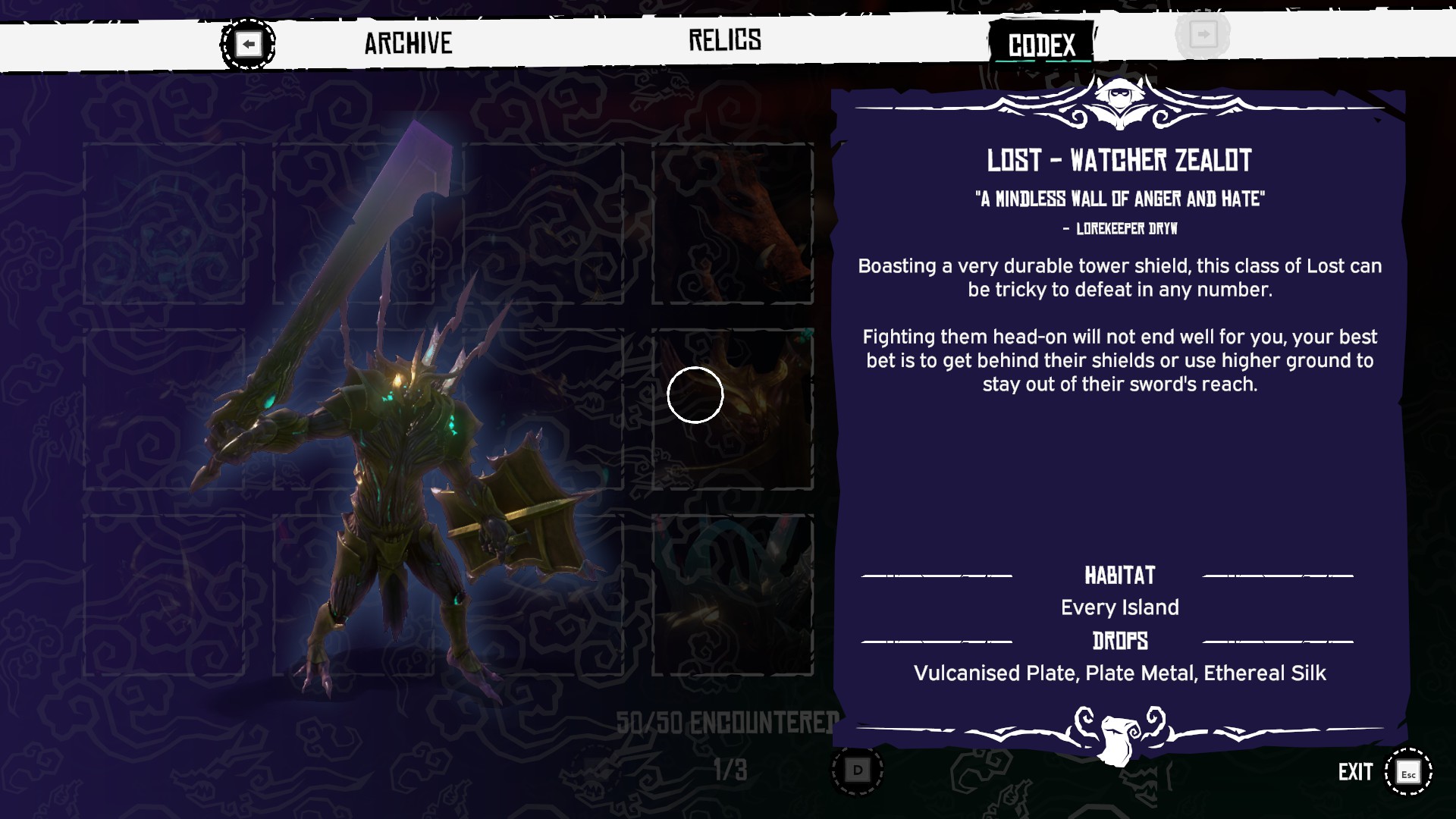 The Watcher carries a large protective shield with a sword that can inflict heavy melee damage, and can conjure magical turrets that will target enemies. 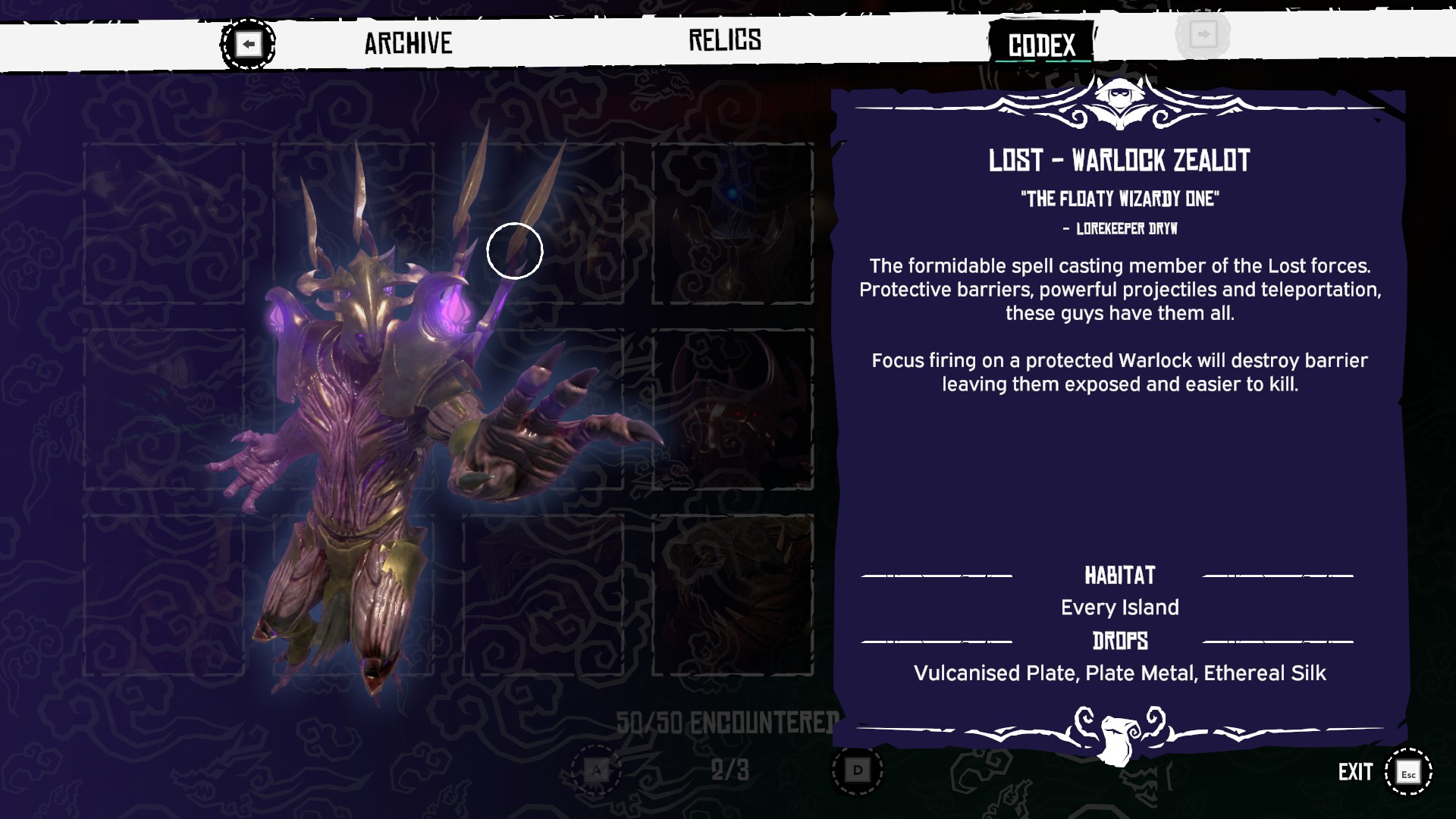 The Warlock is a magic caster that can shoot rapid projectiles and raise themselves up off the ground out of melee range and protect themselves with a magic shield.

Hopefully that gives you just the edge you’ll need when facing the Lost for the first time. There are plenty more enemies to worry about in the world of Almighty (did someone say giant spiders?) but knowing more about what you’re facing will help you defeat them and take their sweet, sweet loot.