By MaevriJanuary 7, 2021 Versus The Week

The Versus Evil team and all of our developers are now back from our break over the holidays and we are hitting the ground running this year. We hope your holidays were bright and merry, and can’t wait to share all the cool stuff we have planned for you.

Thank you so much for the incredible welcome you gave First Class Trouble last month. It’s a bit nerve-wracking introducing a brand new game to the public right before Christmas and New Years, so the fact that y’all really latched on and got involved in the alpha is a big deal!

Thousands of you played during our holiday playtest, and honestly I can’t stop watching the content y’all made from your games. (With that in mind if you’ve got any insane or ridiculous moments from the game, send your clips my way!) 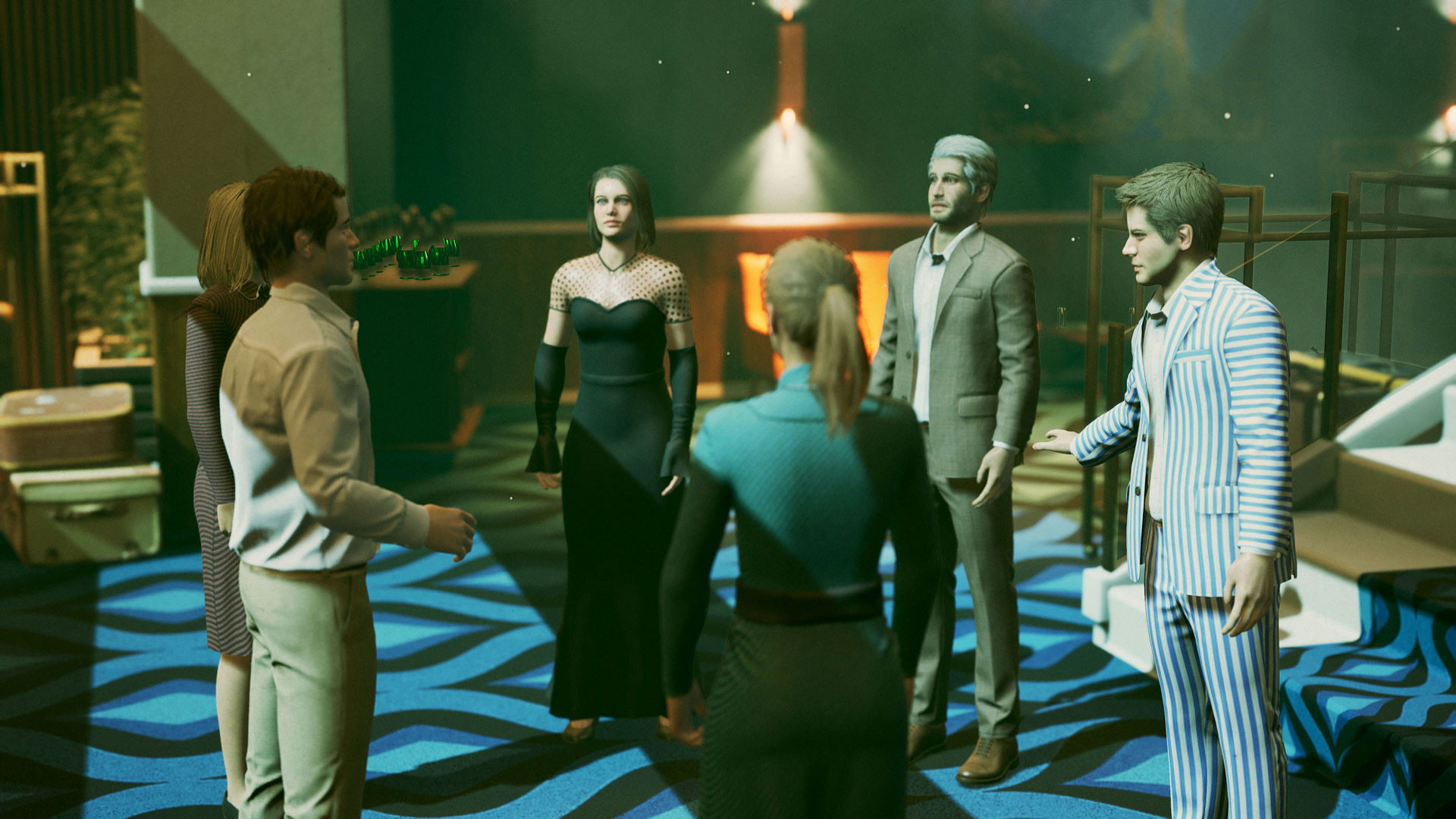 Although the servers are currently offline so the AI can catch a little nap before launch, it might be wise to join the First Class Trouble Discord just in case… 👀

We definitely have a lot more lined up for you when it comes to this title, so stay tuned! 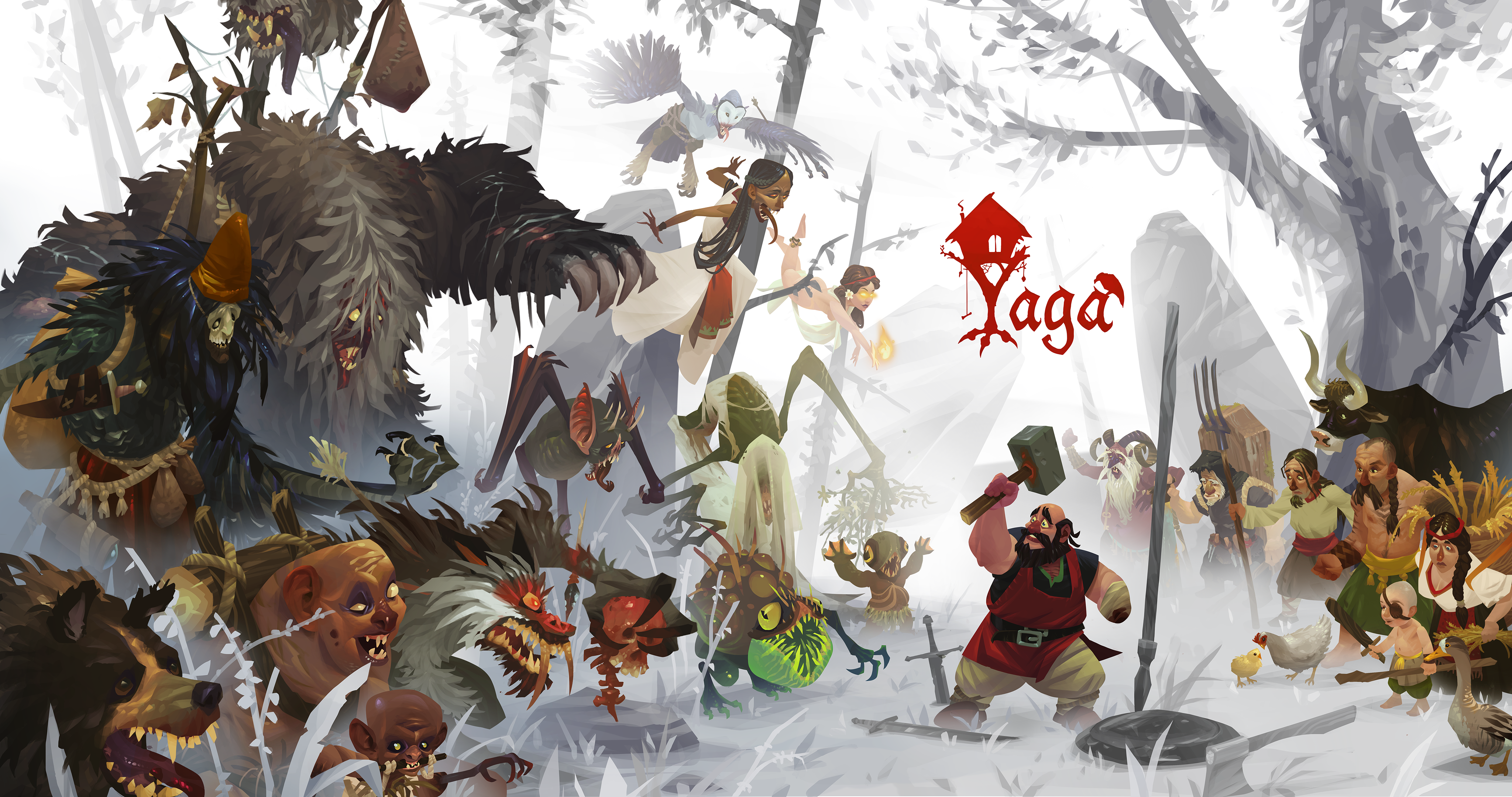 Critically Acclaimed YAGA is coming to Steam and it’s bringing the new (and free) “Spirits for Spirits” update with it!

This darkly funny action role-playing game allows you to smash, clobber and bash the murderous legends of Slavic mythology and changes every time you play. You play as Ivan, a one-handed blacksmith with incredibly bad luck, who must take on the impossible tasks given to him by the tzar. All the while the mysterious witch, Baba Yaga, watches over Ivan’s fate.

“If you want to play something different, something that will immerse you in an engaging world of Slavic folklore, I highly recommend playing Yaga. There’s no doubt in my mind that Yaga is one of the most creative indies I’ve played this year.” – IndieObscura

In addition to the game launching on Steam, all versions of the game will be getting the brand new Spirits for Spirits update free. This update includes:

Now with a launch date!

In the last blog of the year we introduced our newest title via the blog as kind of a sneaky surprise.

In case you missed it, Jumpala is a retro inspired action puzzler that pits you against 3 other players in an intense BATTLE TO THE DEATH. Well, okay, that might be a bit much. But for real, make sure you don’t fall off the platform. 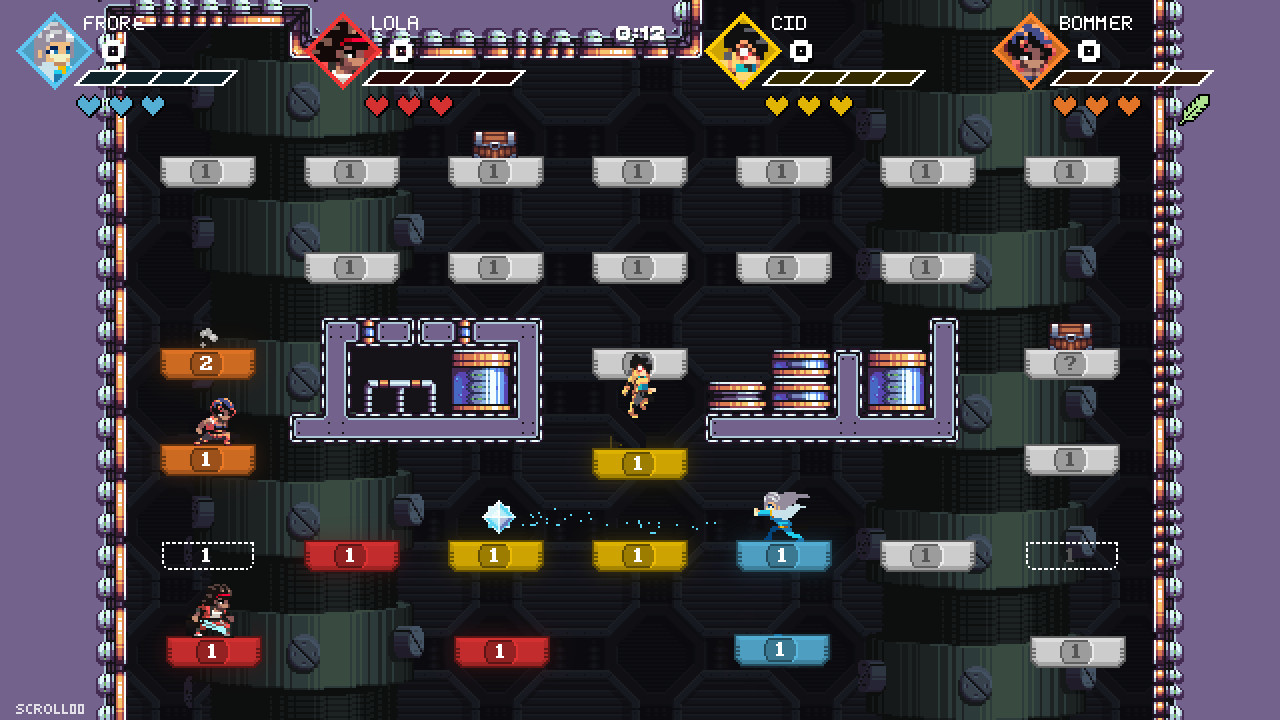 We’ll be sharing more about the game in the coming days, including details about each character and their special set of moves. In the meantime, head over to the Jumpala Discord to join the community and get a leg up on the competition.

You’ll want to be fully prepared when Jumpala launches on Steam January 19. 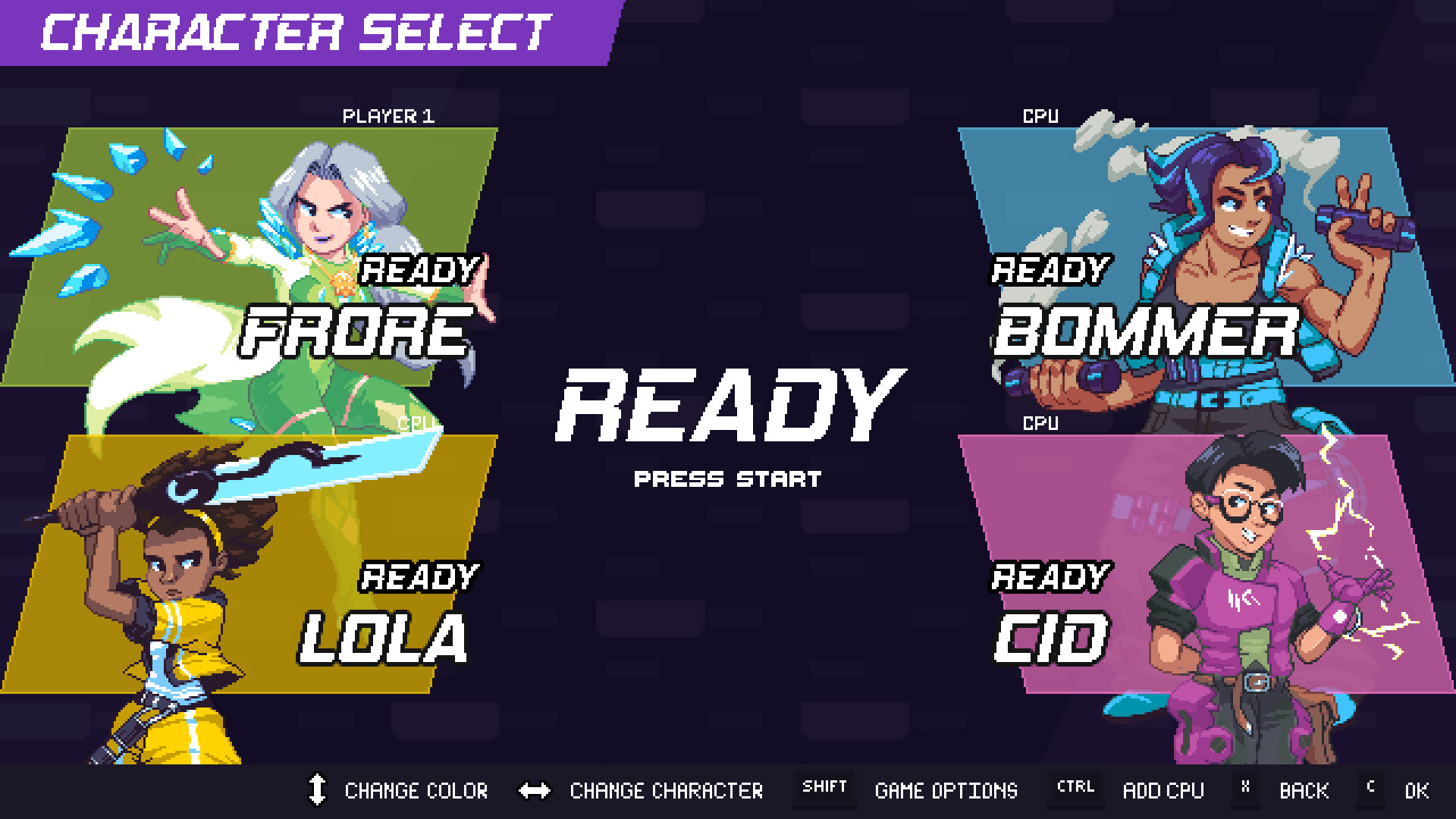 Pillars of Eternity I Patch Status

Finally, a quick update on the Switch port of Pillars of Eternity I.

The latest patch for Pillars of Eternity I on Nintendo Switch is approved by Nintendo and ready to go live, we are just waiting on the final game description update to hit the stores. We anticipate this to be a relatively quick process, and once the update is made we will launch the patch. Please keep an eye on our blogs and socials for more details about the patch itself, what to expect with your current game, and other important info. Thank you all for your feedback and patience as all teams involved have worked to make this port the best it can be.

That’s all for this week! We’ve got a lot coming in the first few months of the year (and then some), so this should be a pretty exciting blog to check out every week. Don’t miss it!

As always, if you have any content to share or questions for the team please feel free to reach out via our socials. You can stay in touch with me and the team by joining our Discord and following us on Twitter, Reddit, and Facebook. 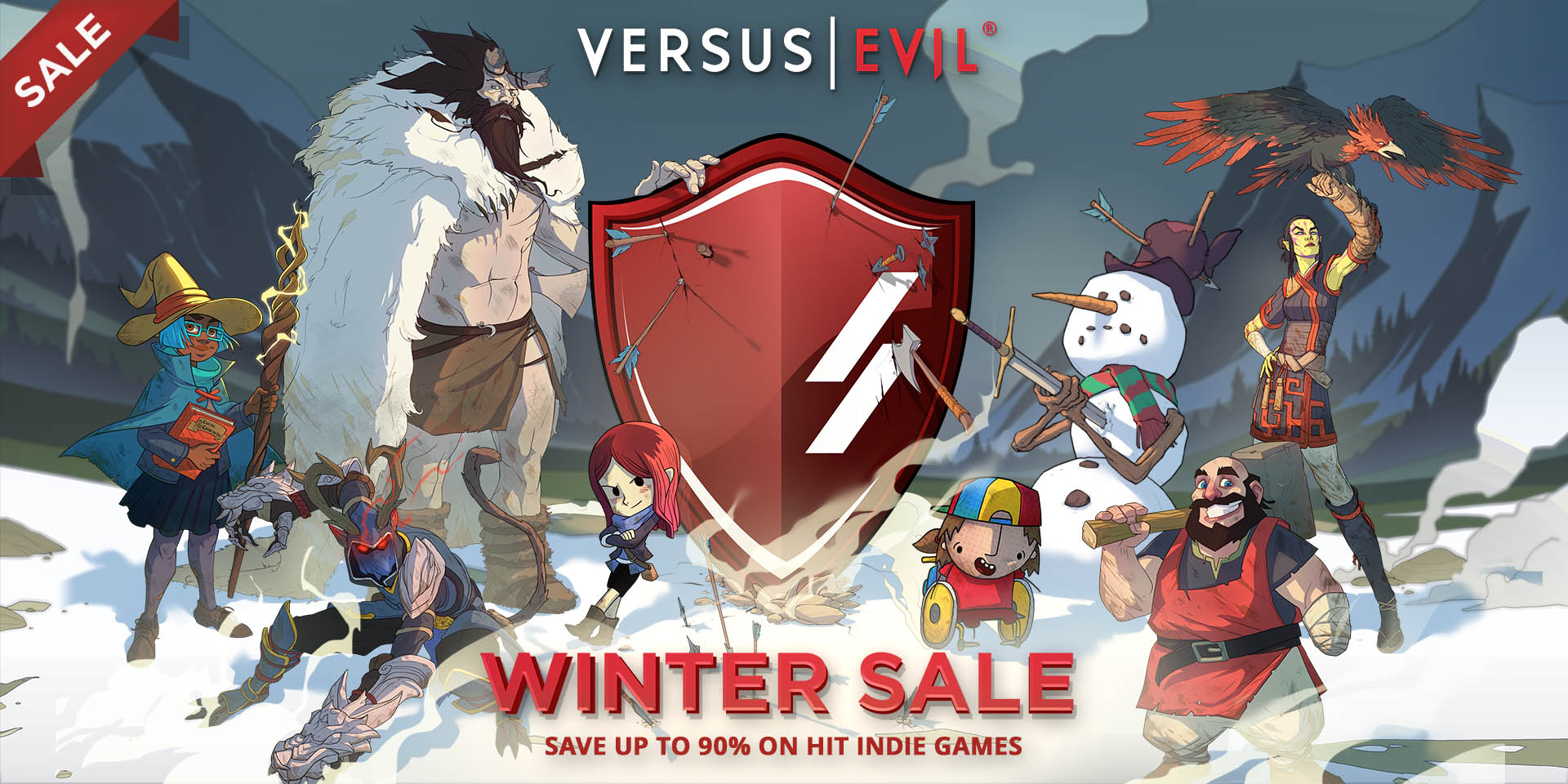